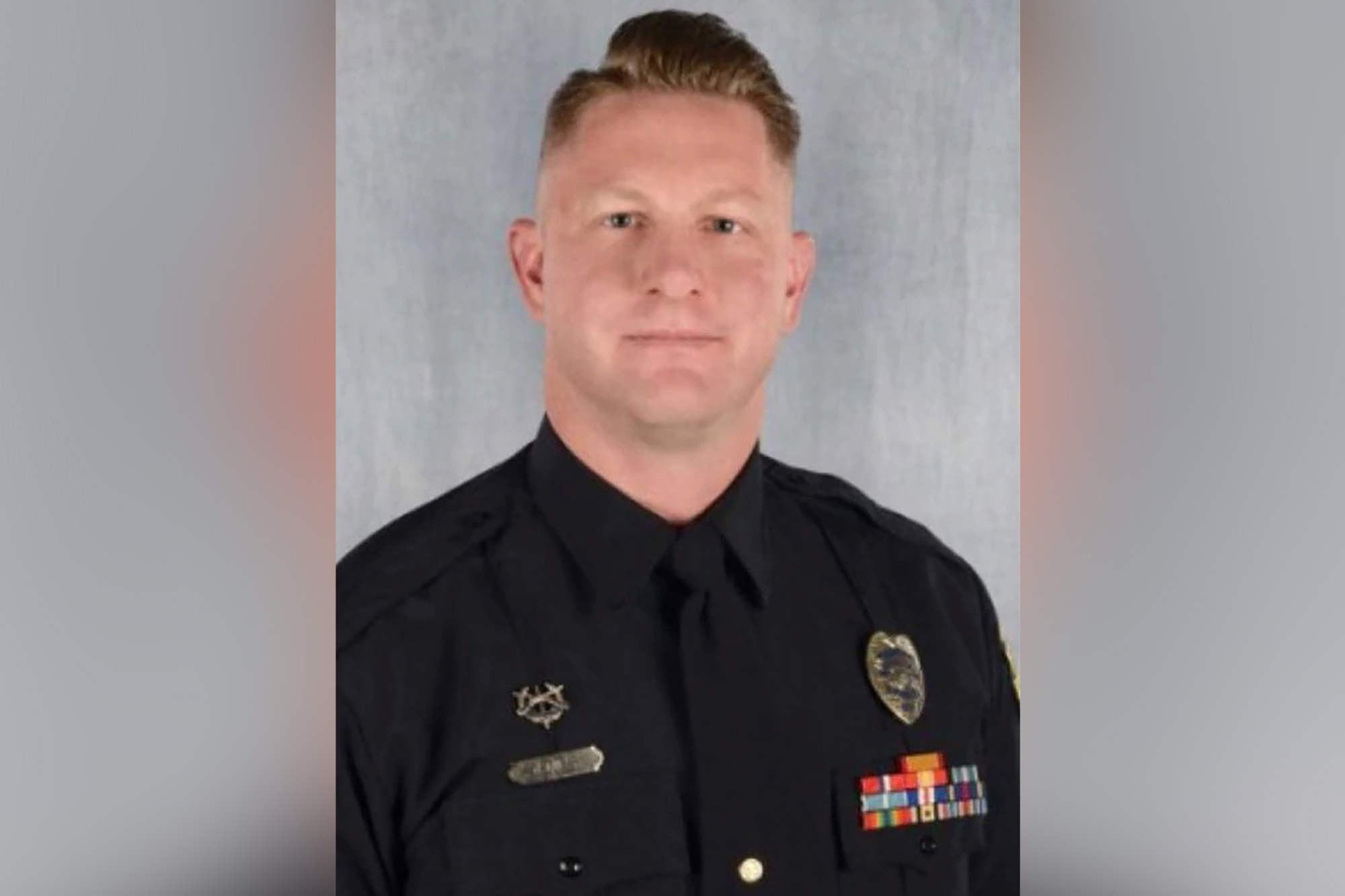 A former Florida cop once dubbed his department’s “officer of the year” has been charged after he allegedly sexually assaulted a man during a 2014 traffic stop, according to reports.

Jonathan Mills, an ex-cop who was named by Orlando police in 2018 as its patrol officer of the year, was charged with sexual battery in the traffic stop that prompted a federal lawsuit against the city, the Orlando Sentinel reported Wednesday.

Mills, an Orlando cop of roughly nine years, was fired in February following a denial of his request for his unpaid leave of absence to be extended.

State Attorney Monique Worrell filed the charges against Mills in an August 2014 traffic stop during which he and another officer pulled over two men in a silver Nissan Sentra in search of a suspect, according to an investigative report by the state attorney’s office obtained by the newspaper.

Mills’ partner determined neither man was the suspect being sought, but Mills decided to search the passenger. The man said Mills pulled on his genitals as he searched him before focusing on his buttocks, according to the report.

“He tries – he tries to open it, but at that point I’m – I’m tense,” the man said during a deposition. “I’m frozen … He puts his whole body against mine, on top of the car, and says in my ear, really close, ‘What are you hiding in your [anus]?’ ”

Mills proceeded to put handcuffs on the man and walked him to the back of his patrol car. He then searched the man’s buttocks and penetrated him with a finger, according to the report.

“I kept telling him no … and he kept doing it,” the man continued during the deposition. He later told Orlando police in a formal complaint that he “never felt so violated” in his life, the newspaper reported.

Both men were later released. Mills denied the allegations at the time, claiming he merely patted the man down while checking his pockets and tugging at his shorts. Mills did not receive discipline from the department in the incident and prosecutors noted no evidence shows he was investigated for criminal wrongdoing at the time, according to the report.

Mills had been previously disciplined by the department in January 2020 for taunting and inciting a teen he arrested months earlier after another cop stopped them for loitering outside of a liquor store. The cop was seen on video grabbing the hands of one teen and commenting about his “soft hands,” the Sentinel previously reported.

Mills was also verbally reprimanded and removed from a tactical squad after a 2016 traffic stop during which he made comments about a black woman’s hair, calling it “sad” while telling her she needed to get a new look.

Orlando police said in a statement to The Post that it will “cooperate fully” with prosecutors in the case against Mills.

Police Chief Orlando Rolón said Mills had not performed law enforcement duties for roughly 18 months prior to his February termination.

“The incident in question from 2014 was investigated by Internal Affairs and it could not be proved or disproved based on the evidence and individuals interviewed at the time,” Rolón said in a statement. “Many changes and implementations have been made during the last three years to address many facets of the Orlando Police Department.”

Rolón had previously announced that the department would review its annual award procedures after Mills was named its officer of the year. A warrant had been issued for the former cop’s arrest, WFTV reported Wednesday.

He was booked into the Orange County Jail early Thursday, but was released after posting $16,500 bond. Mills did not appear before a judge, according to the Sentinel. Neither he nor his attorney could be reached for comment Wednesday, the newspaper reported.