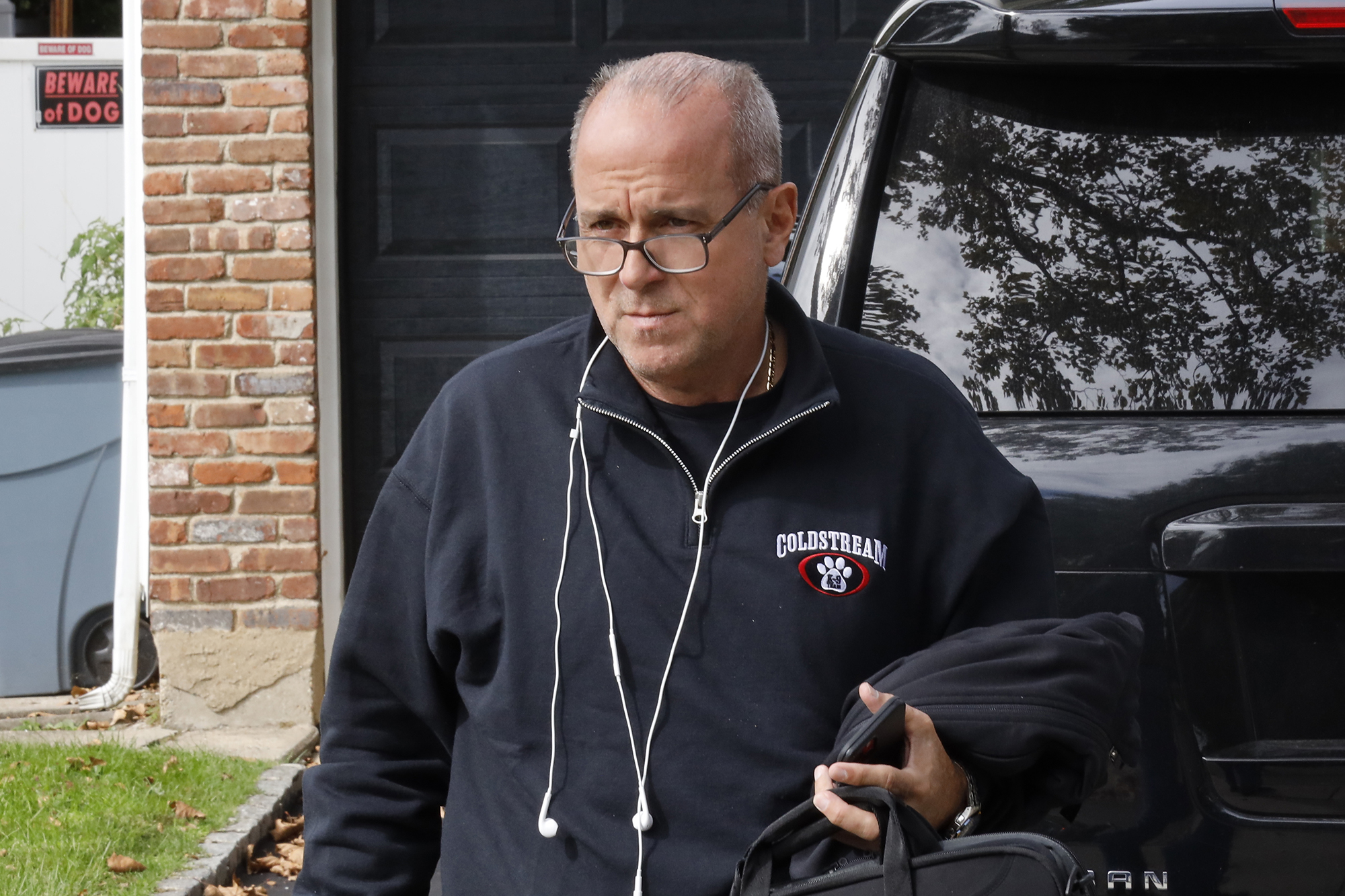 The former head of the NYPD’s Sergeants Benevolent Association is expected to turn himself in over allegations of misappropriation of union funds, The Post has learned.

Little info has emerged since agents were seen on Oct. 5, 2021, hauling boxes of documents from Mullins’ residence in Port Washington and the union officers on Worth Street in Lower Manhattan.

Federal sources have only said the raid was connected to alleged theft of SBA funds.

Mullins resigned from his spot as union head and filed for retirement in the days following the raids.

The SBA hired an independent accounting firm to review its finances to review fiances, later telling its members that union dues were not affected, according to sources.

Mullins was also given a two-month punishment on his way out for a trio of offensive tweets as part of an internal disciplinary process.