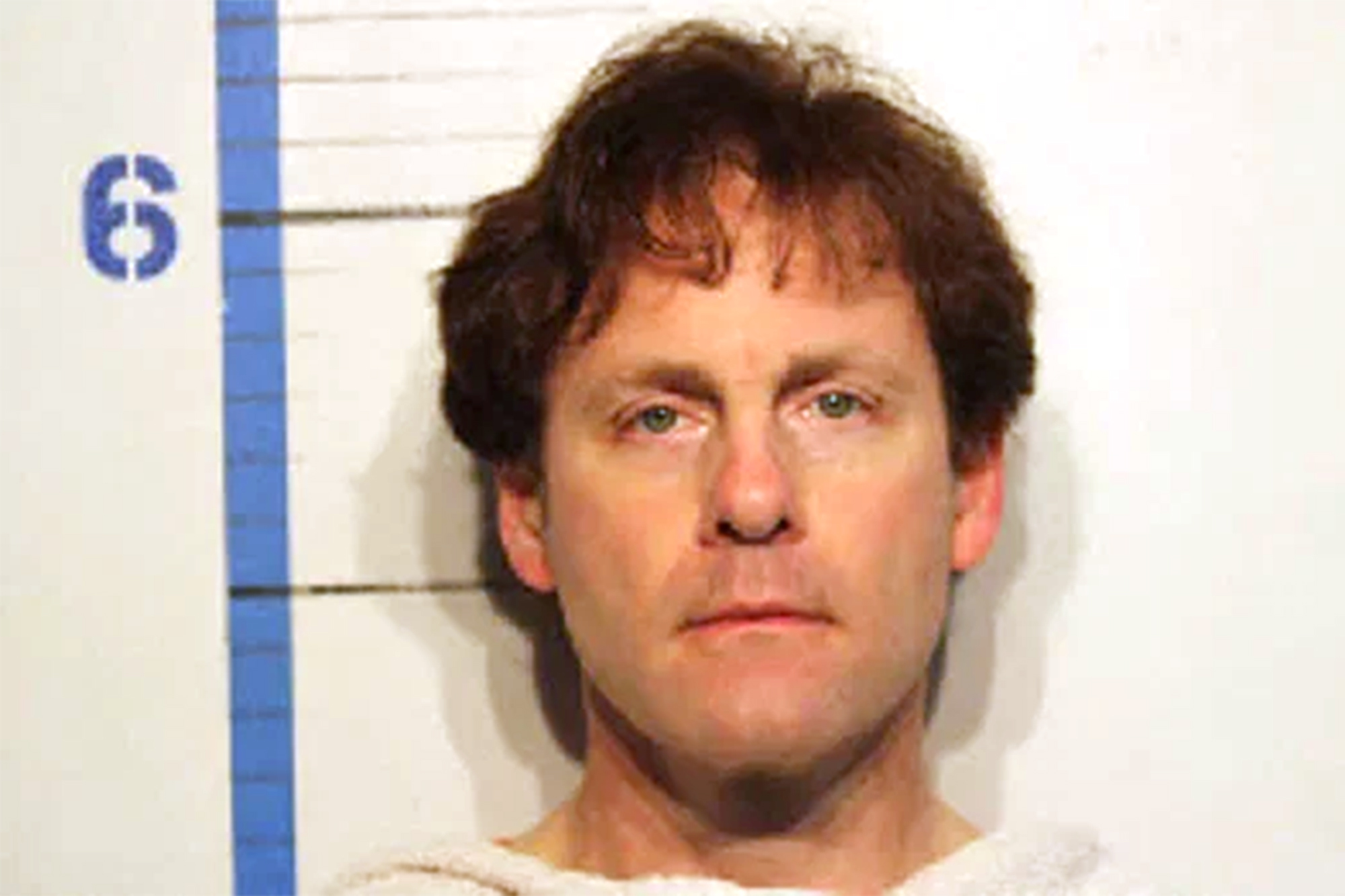 A former Texas teacher has been sentenced to 10 years in prison for sending sexually explicit emails to an eighth-grader — whose blood he also wanted to drink, prosecutors said.

He was also sentenced to 10 years of probation for indecency with a child and an improper relationship between an educator and student, prosecutors announced Tuesday.

She told investigators Allison also touched her breast while hugging her in class, bought her a sex toy, and even took syringes to the school in an attempt to “draw and drink her blood,” according to the district attorney’s office.

“Bad people can hide in plain sight,” Culpepper said in a statement. “Please take an opportunity to sit your children down and talk about inappropriate behavior. Make sure they know that they can always talk to a trusted adult if they feel uncomfortable in any situation — even at school.”

District officials put Allison on administrative leave and barred him from campuses following his arrest, the Dallas Morning News reported. They notified parents that school staffers learned in July 2019 about Allison’s “conduct that violated board policy,” the newspaper reported.

Allison pleaded guilty as part of a plea deal backed by the victim’s family. He’s also subject to an additional 20 years in prison if he fails to comply with terms of his probation, Culpepper’s office said.

“Marc Allison used his position as an educator to commit the ultimate violation of trust, and this child showed great courage by disclosing the abuse,” Rockwall County Assistant District Attorney Justin Almand said in a statement.

Culpepper declined to elaborate on Allison’s actions when reached for comment by The Post on Wednesday, writing in an email: “I’ll let the press release speak for itself.”