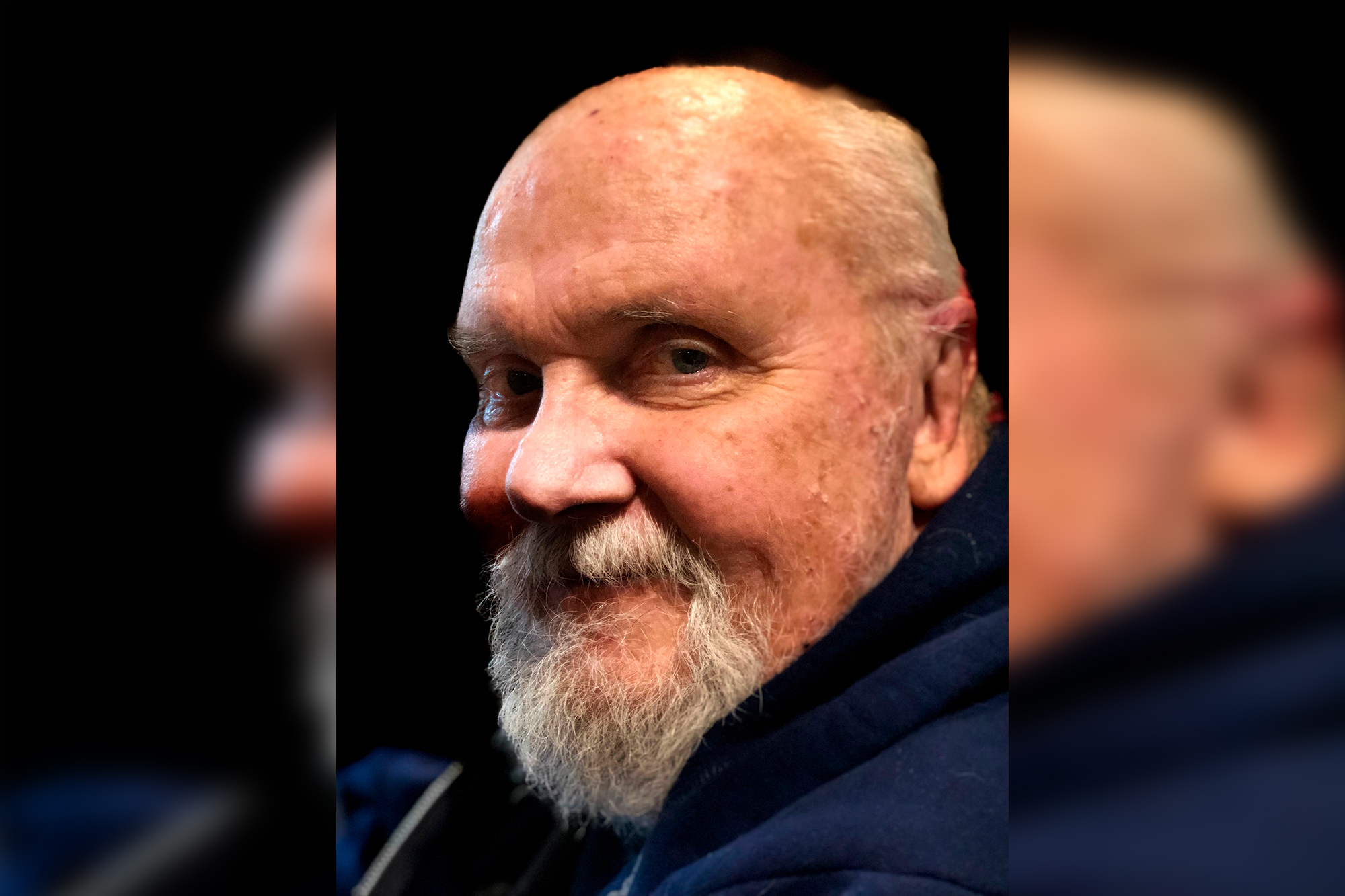 An artist and seminal toy designer who helped shape the massively successful 1980s toy franchise He-Man and the Masters of the Universe died Thursday.

T. Mark Taylor, who also worked on the Teenage Mutant Ninja Turtles, died at his home in Southern California of congestive heart failure, according to the Associated Press. He was 80.

Taylor wasn’t the sole creator of the muscled He-Man nor the wildly popular and long-running TMNT, but his work as a designer forged the characters into iconic images for generations of kids.

He-Man was based on Taylor’s vision of Cro-Magnon men, and Vikings, Taylor once said, according to the AP.

More than 70 million Masters of the Universe action figures flew off the shelves in the first 2.5 years of the brand, which launched in 1982, according to reports.