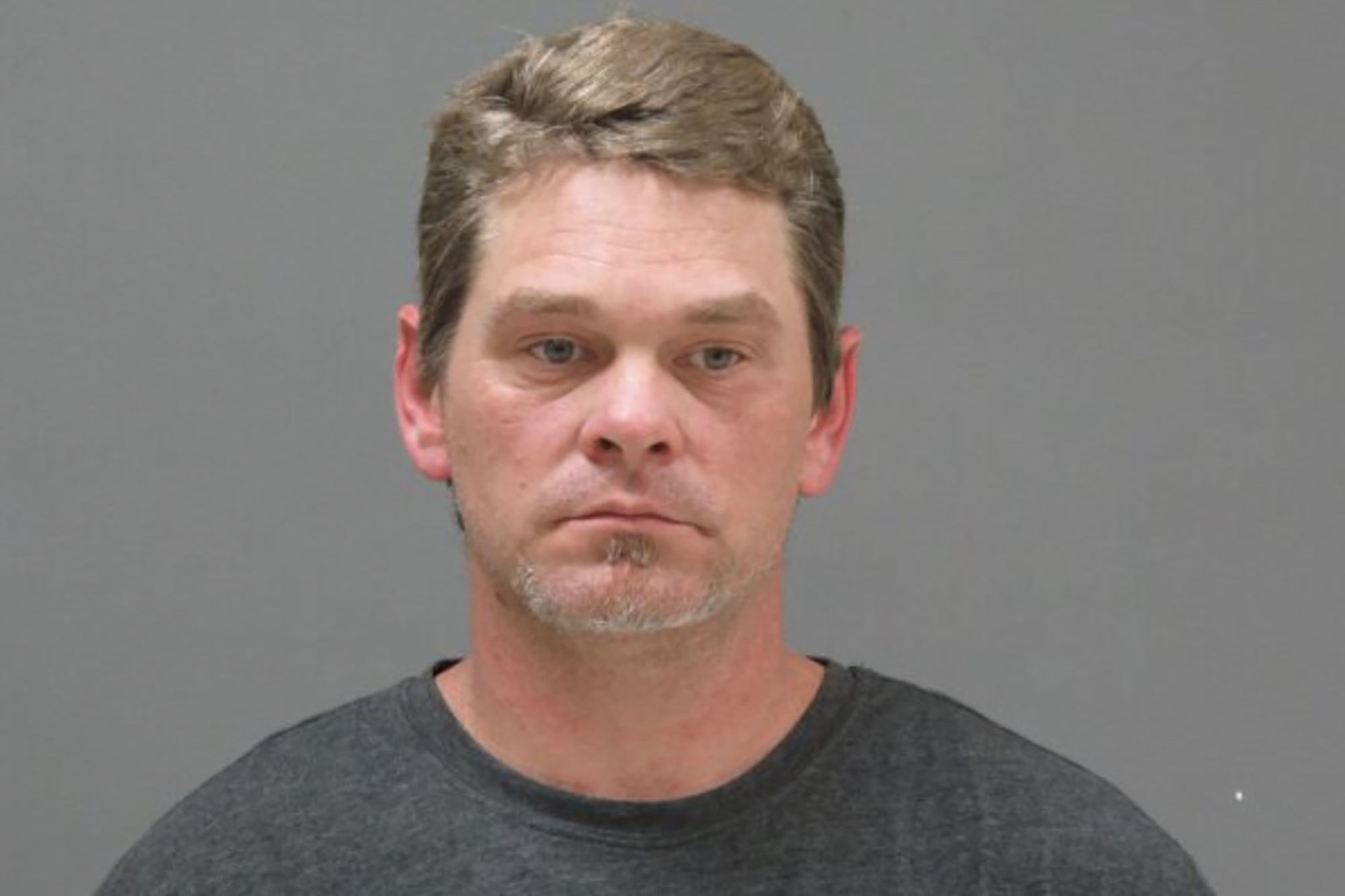 A Minnesota man has been charged with murdering his infant after he allegedly blamed the family cat for leaving her with broken legs, bleeding on the brain and broken ribs.

Kristopher Henderson, 39, is accused of inflicting the horrific injuries on his two-month-old daughter at their Mankato home in September, the Mankato Free Press reported.

The baby was hospitalized on Sept. 23 for her injuries, but she died earlier this month.

She had “little to no brain activity” before she was pronounced dead on Nov. 3, according to court documents.

Police said Henderson had initially tried to blame the family’s cat for the injuries.

He later allegedly admitted to hitting the infant forcefully on her back for five minutes to try and quiet her.

Henderson acknowledged that he hit the girl enough to break her ribs, police said.

The baby’s official cause of death is still pending the autopsy results.