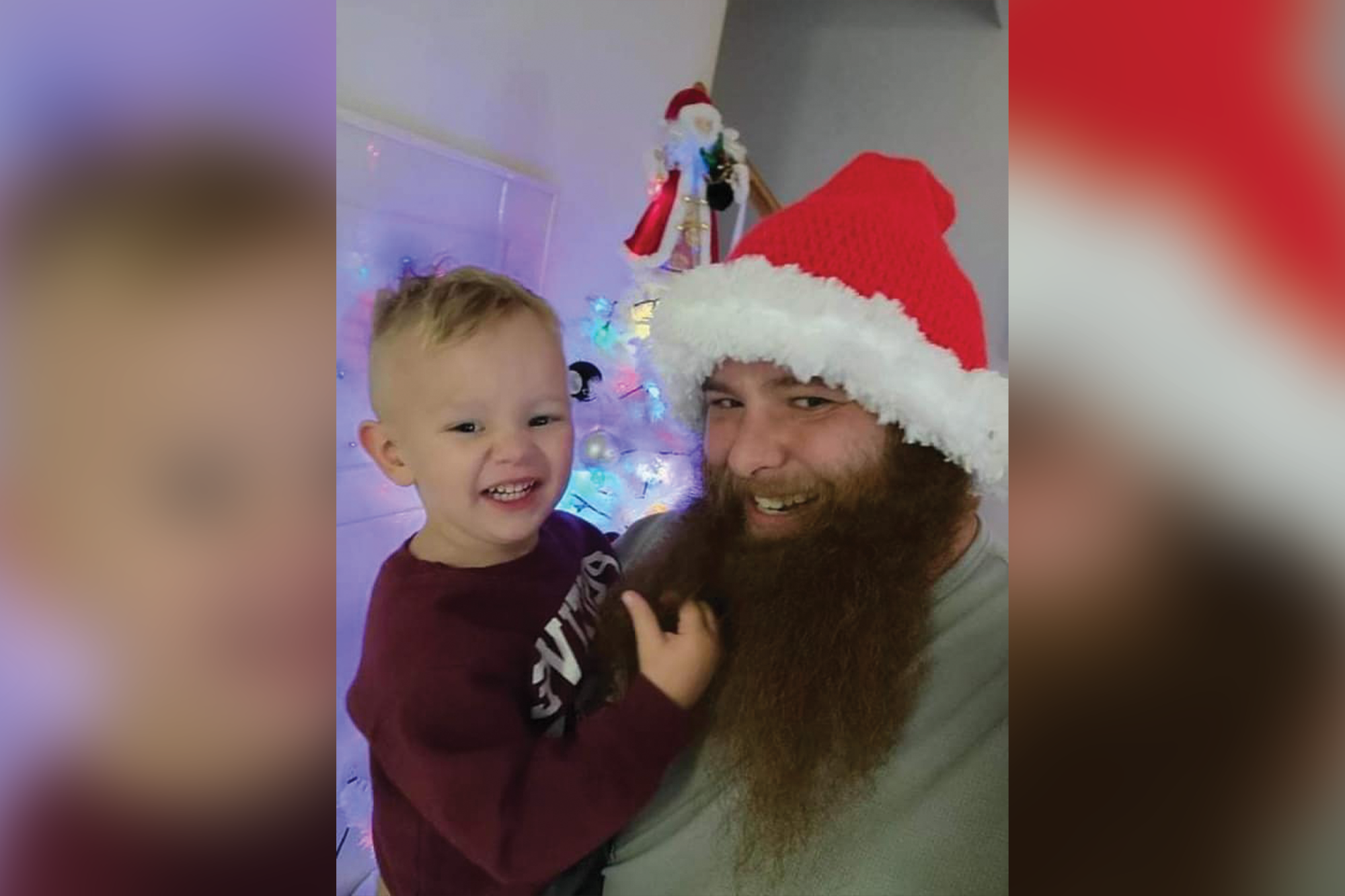 A Virgina man who tried to walk home in a snowstorm last Monday after he crashed his car was found dead three days later, a report said.

The body of Jacob Whaley, 34, was discovered by a search party Thursday about 200 yards from the location in Louisa where his family had told authorities he may have been after he first disappeared, WRIC reported.

Whaley was trying to walk the six-mile distance to his home in the wintry conditions, the report said.

When he stopped responding and never made it home, his relatives alerted the sheriff’s office and reported Whaley could’ve possibly been near Greene’s Corner Road.

Deputies responded to the site, but did not initially find him.

Whaley’s relatives said police should have found him alive.

“All they had to do was go out and holler for him.”

“Our heartfelt condolences go out to the family and friends of Mr. Jacob Whaley,” the office said.

“Missing Persons cases are always a top priority for the Louisa County Sheriff’s Office and we share in their grief and sorrow.”