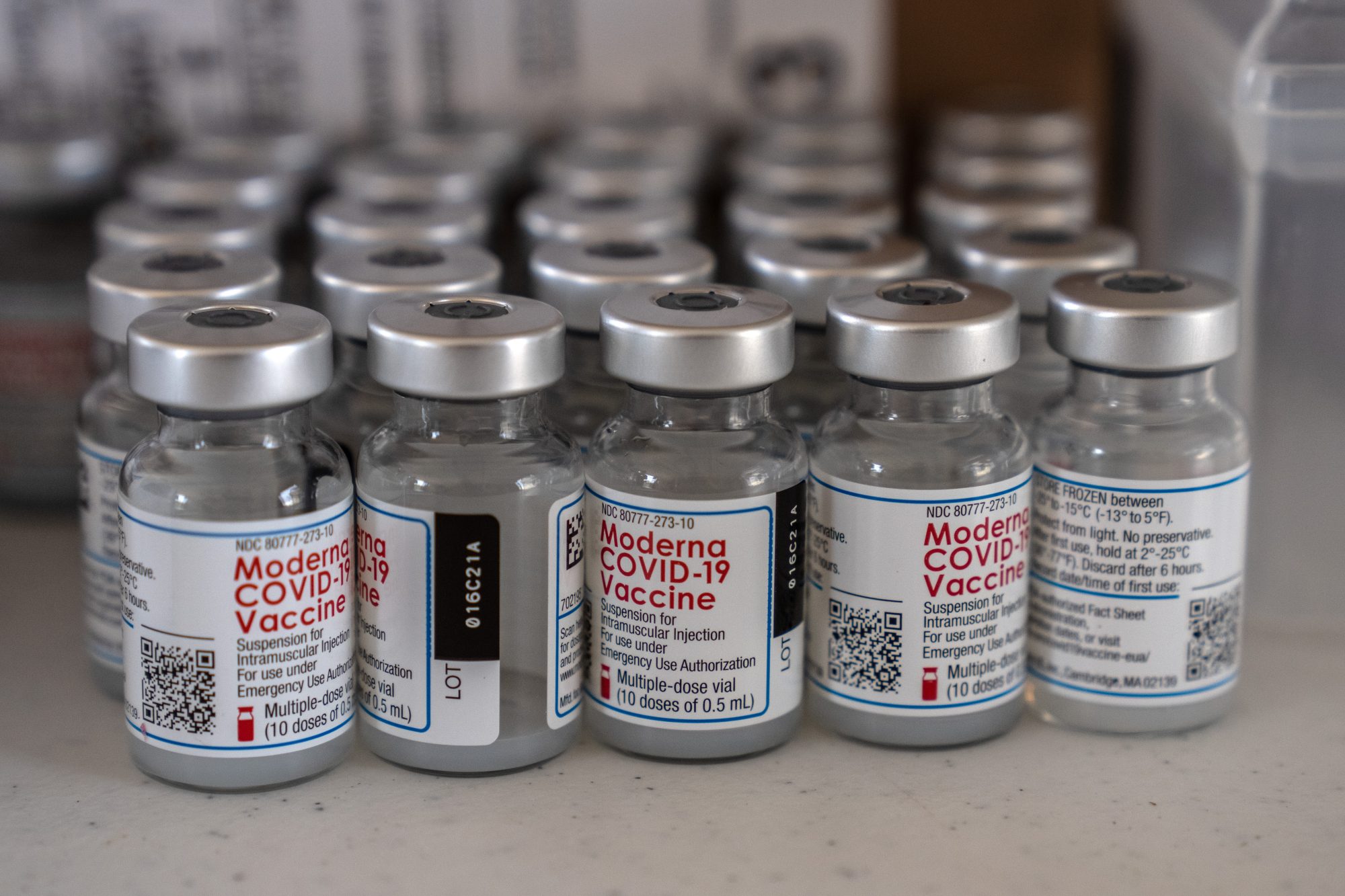 Advisers to the US Food and Drug Administration on Tuesday unanimously recommended that the agency authorize Moderna Inc’s MRNA.O COVID-19 vaccine for children and teens aged 6 to 17 years of age.

Around 77 million people in the United States have received at least a two-dose course of Moderna’s vaccine, which has long been available for people aged 18 and older.

There is unlikely to be significant immediate demand the Moderna shots for 6- to 17-year olds. The Pfizer/BioNTech vaccine was authorized for children aged 5 to 11 in October, and approval for teenagers preceded that by months.

Yet only around 30% of those ages 5 to 11 and 60% of 12- to 17-year olds are fully vaccinated in the United States, according to data from the US Centers for Disease Control and Prevention (CDC).

“I’d like to give parents as many choices as possible, and let them make the decisions about this for their children,” committee member and UC Berkeley professor Dr. Arthur Reingold said at the meeting.

The FDA – which generally follows the recommendations of its advisers but is not obligated to do so – is likely to authorize the Moderna vaccine for ages 6-17 soon. The CDC also needs to recommend the vaccine’s use. A committee of its advisers is scheduled to meet Friday and Saturday.

There have long been concerns that the Moderna vaccine, which is given at a higher dose than the Pfizer/BioNTech shot, may cause types of heart inflammation known as myocarditis and pericarditis at higher rates, primarily in younger males.

Some countries in Europe have limited use of Moderna’s vaccine for younger age groups after surveillance suggested it was tied to a higher risk of heart inflammation, and the FDA delayed its review of the shot to assess the myocarditis risk.

US regulators presented data at the meeting on Tuesday suggesting that Moderna’s vaccine may have a higher risk of heart inflammation in young men, but said the findings were not consistent across various safety databases and were not statistically significant, meaning they might be due to chance.