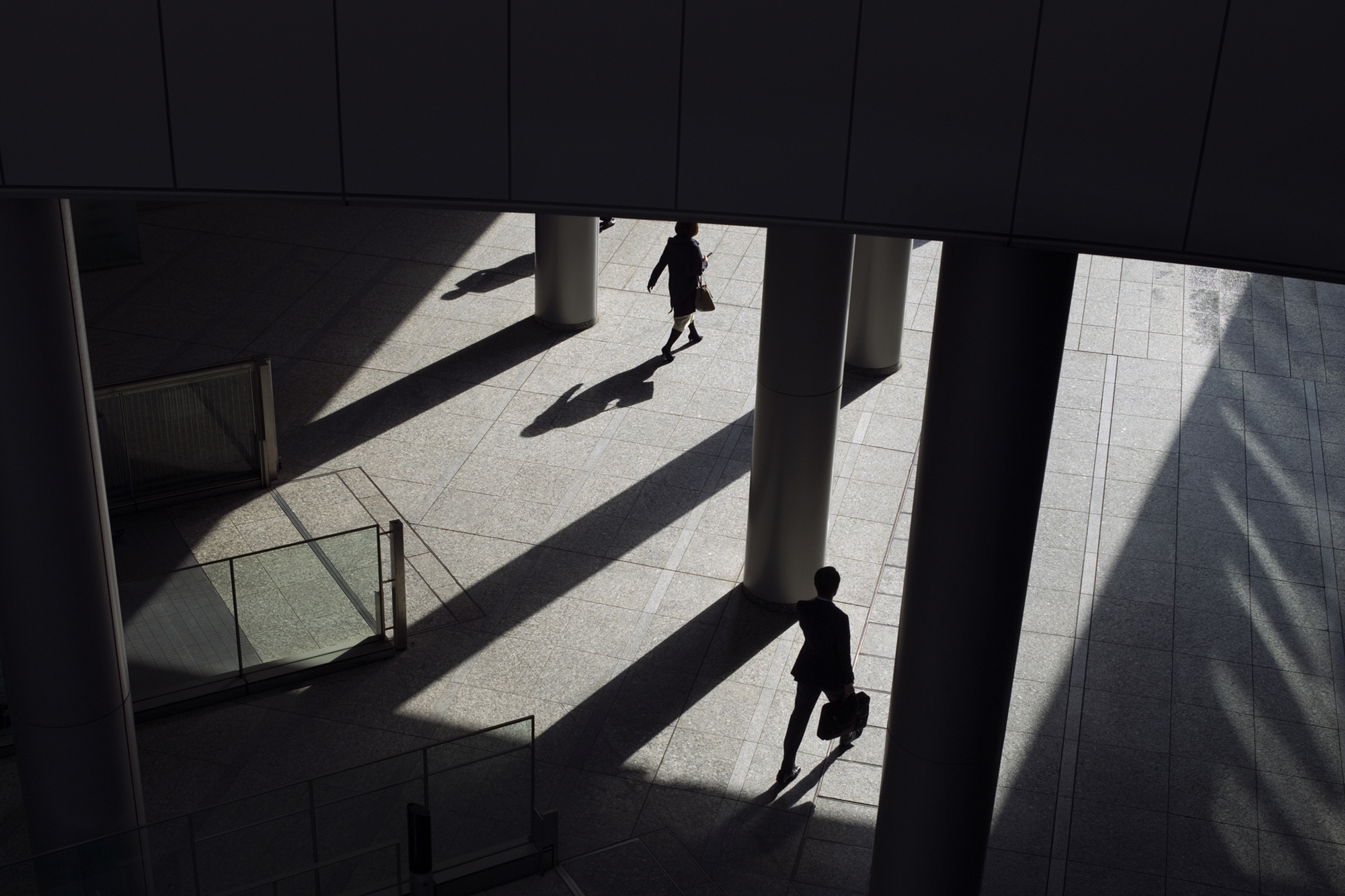 The number of Americans quitting their jobs for a different one declined in July, according to a Federal Reserve Bank of New York survey published Monday, a sign the so-called Great Resignation is slowing down.

The rate of transitioning to a different employer declined to 4.1% in July, compared with 5.9% the same month one year ago, according to the New York Federal Reserve’s Consumer Expectations Labor Market survey. The decline was most pronounced for women and for respondents with a household income less than $60,000.

“The average expected likelihood of receiving at least one job offer in the next four months retreated slightly to 21.1% from 21.6% in July 2021, remaining below pre-pandemic levels,” the survey said.

Despite that, workers are still searching for new gigs: 24.7% of individuals reported looking for a new job over the past month, which is up from 24% one year ago. The increase was driven by respondents under the age of 45 who hold a college degree.

Workers are growing less satisfied with their pay, however, with wage compensation satisfaction retreating from 58.2% to 56.9% in July.

For months, newly empowered workers have been quitting their jobs in favor of better wages, working conditions and hours as businesses lure new workers with higher salaries – a trend dubbed the “Great Resignation.” As a result, Americans’ incomes are rising across the board as employers have ramped up hiring to offset the losses or try to out-compete other businesses for workers.

The incredibly tight labor market is in part fueling record-high inflation, as millions of workers are seeing the largest pay gains in years – the result of companies competing with one another for a limited number of employees. Earnings rose 5.2% in July from the previous year, much higher than the pre-pandemic average of 3%, according to the Labor Department. On a monthly basis, wages rose 0.5%, coming in hotter than economists expected.

But inflation is rapidly eroding those gains.

As a result, workers are increasingly anticipating higher wages when they accept a new job.

“Conditional on expecting an offer, the average expected annual salary of job offers in the next four months increased to $60,310 from $57,206 in July 2021, reaching the second highest reading of the series,” the survey said. “The highest reading was recorded in March 2021.”