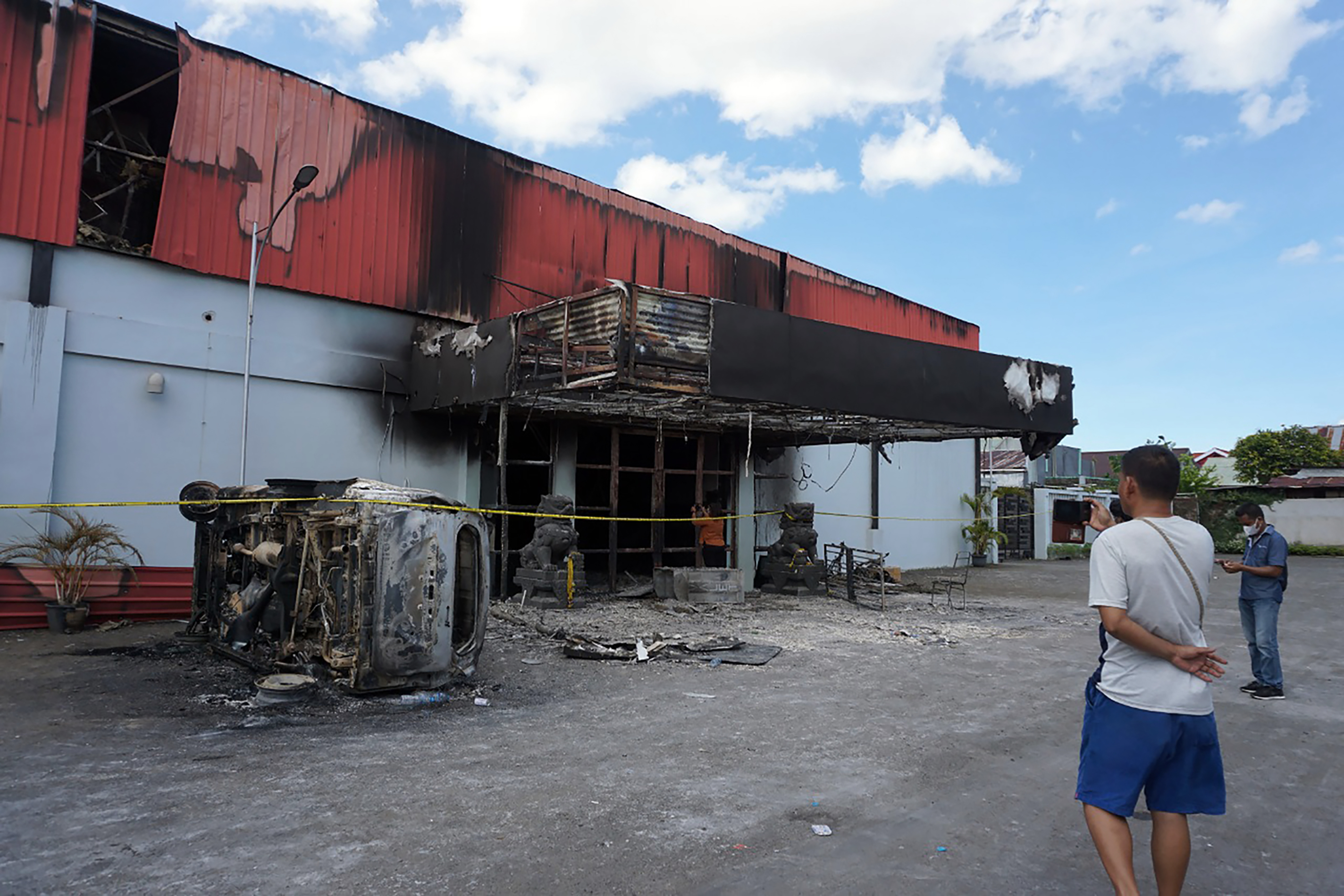 Nineteen people were killed at a nightclub in Indonesia after two groups clashed and a fire broke out in the building, authorities said.

At least one of the fatal victims was involved in the fight that preceded the blaze at the nightspot in Sorong city in the country’s West Papua province, local media reported, citing a police spokesperson.

It wasn’t immediately clear what sparked the initial clash.

Police were investigating if the inferno was connected to the fight and if it was set intentionally or was accidental.