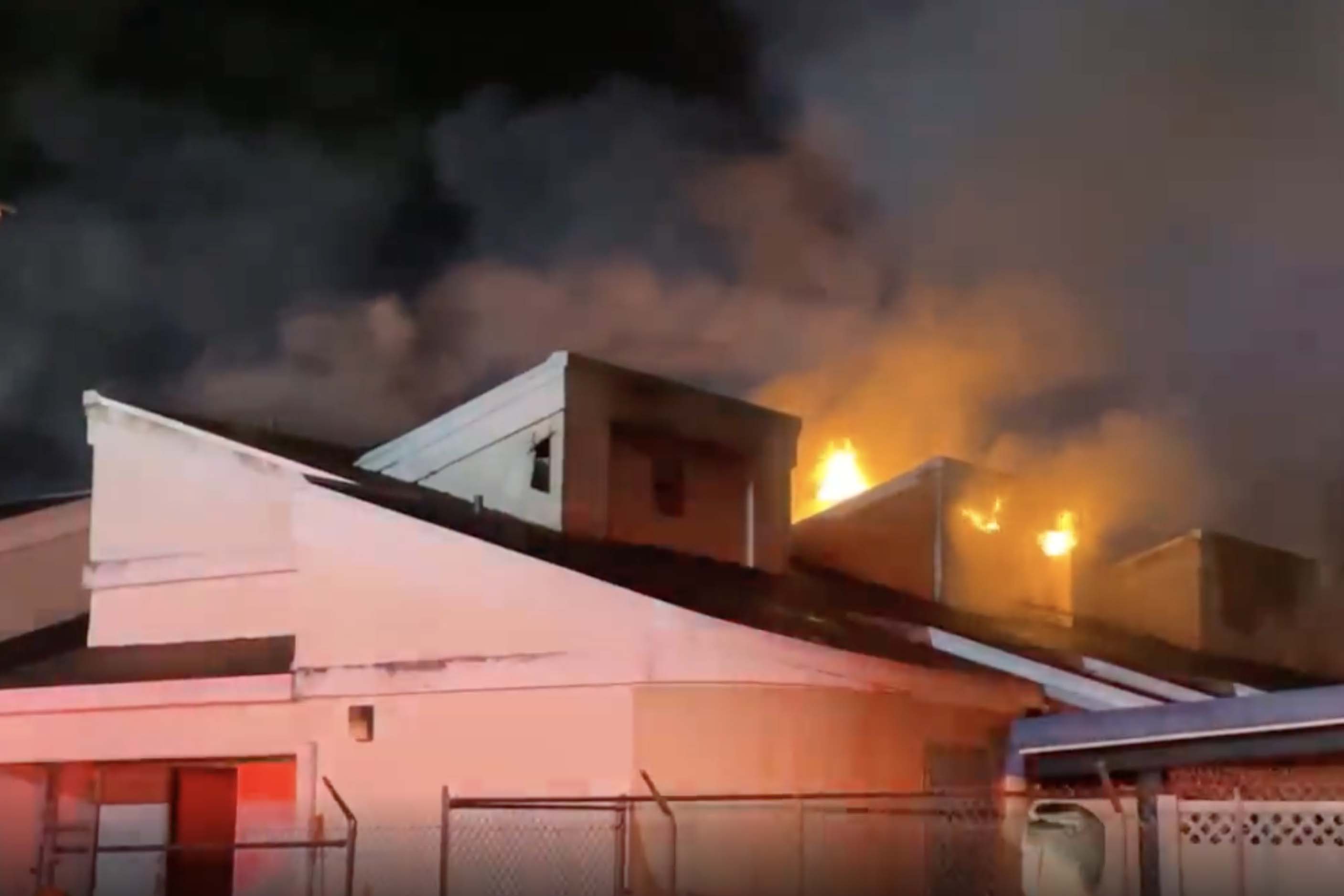 At least 13 cats died in a devastating fire at a Florida animal shelter on Wednesday night, the kennel said.

Four additional felines are still missing after the blaze tore through the Pet Alliance of Greater Orlando in Orange County, the shelter said in a Thursday Facebook post.

“If you run a shelter, this is literally your worst nightmare,” Stephen Bardy, the executive director of Pet Alliance, told WESH.

“To see your building on fire and know that there are animals in there that you’re charged to care for and you can’t go in — I’m grateful that the firefighters put their lives at risk to help save as many as they could,” Bardy said.

The shelter said 45 cats and 26 dogs were saved from the blaze.

The surviving animals will be sent to the shelter’s other location in Sanford, according to WESH.

Bardy told the news outlet that the building is completely destroyed.

When firefighters responded Wednesday night, flames were flaring through the roof, according to footage tweeted by Orange County Fire Rescue.

The cause of the fire is under investigation.