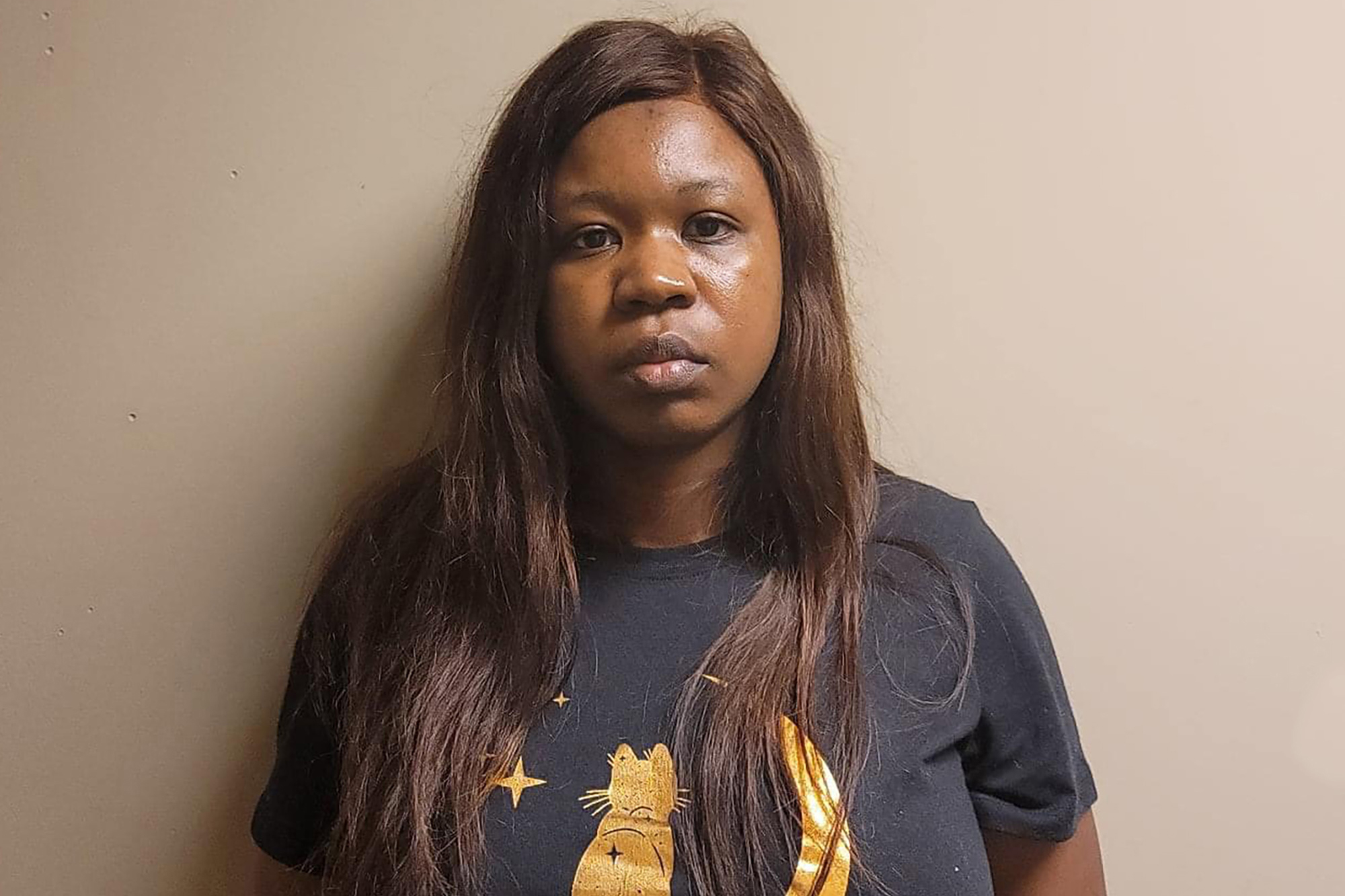 A Florida personal injury attorney has been disbarred after she was accused of mowing down four people in a parking lot because of “voices” in her head, police said.

Beatrice Bijoux, 31, was charged with four counts of attempted murder after she allegedly mounted the sidewalk and struck the pedestrians outside a Fort Lauderdale grocery store back in February.

She told cops that “voices in her head had told her to kill the people,” according to an arrest report obtained by the Miami Herald.

Bijoux, who was allegedly driving at about 35 mph, made no attempt to slow down during the attack, police said.

At one point, surveillance video showed her “reversing at a high rate of speed” before she allegedly tried to strike another pedestrian, according to cops.

The attorney has since been disbarred after the state Supreme Court granted the Florida Bar’s emergency request to suspend her.

Bijoux, who once represented clients injured in such incidents, was admitted to the state’s bar association back in 2016.

She is being held without bond after pleading not guilty to one count of aggravated assault with a deadly weapon, one count of high speed or wanton fleeing and four counts of attempted murder.