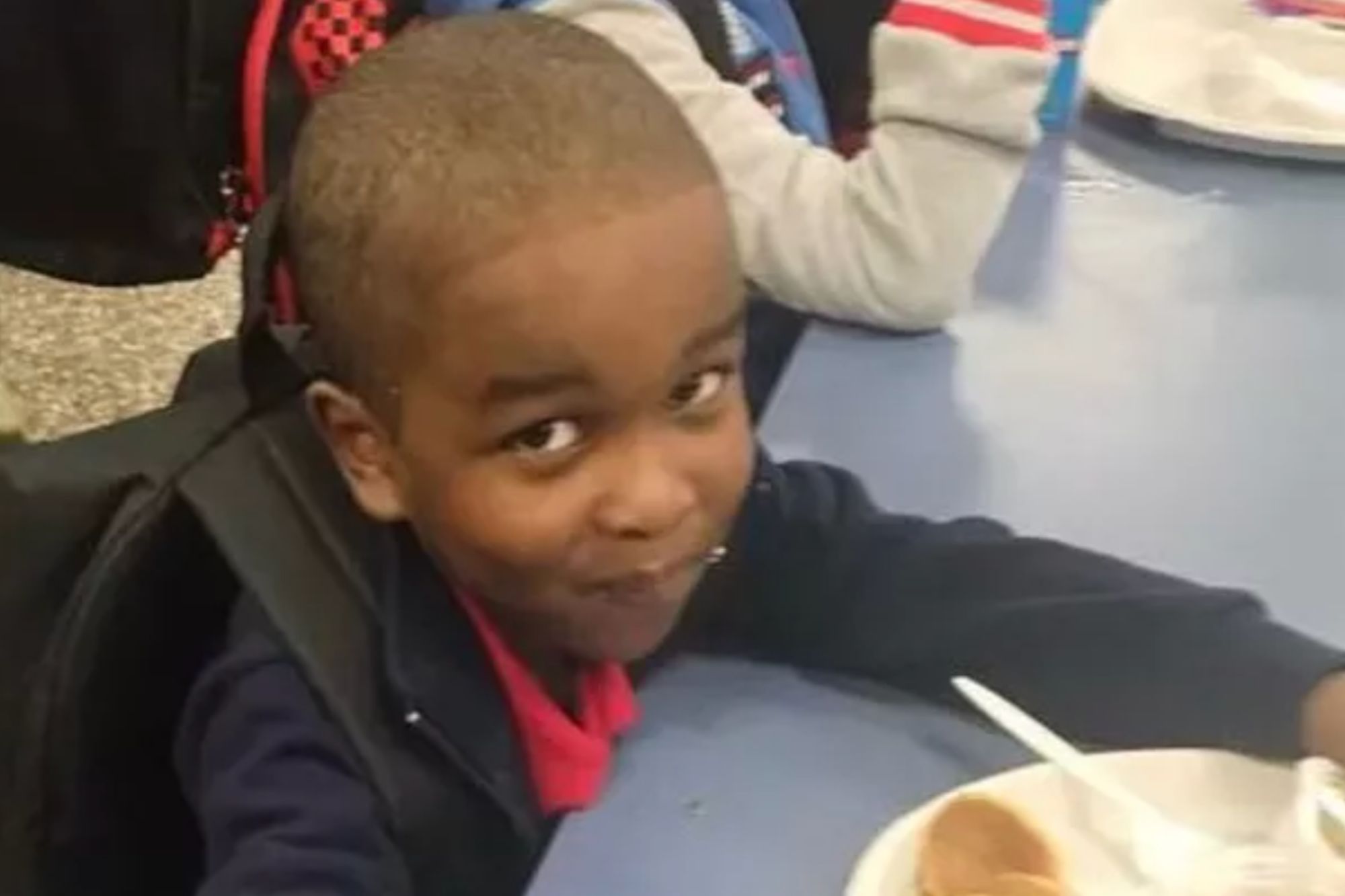 A 13-year-old son of a corrections officer accidentally killed his 11-year-old brother Thursday while fiddling around with a handgun they found in their parents’ Florida bedroom.

Shemarion Burse died after from a gunshot wound to the chest, Miami-Dade Police said.

Shemarion was in his Horizons West complex home with four siblings, aged 9 to 15, when he was accidentally killed by his brother, 7News reported. No adults were home at the time.

A neighbor said she heard screaming around 5 p.m. and rushed to the unit.

“I called 911. I went inside the house. The baby was there, blood everywhere,” said the neighbor, who asked not to be identified.

The young boy was airlifted to the hospital, where he was pronounced dead.

“Blood on the wall, him just laying there, taking his last breath, and it was just traumatic,” the neighbor said.

MDPD detective Alvaro Zabaleta confirmed that Shemarion’s mother is a Miami-Dade corrections officer, but said who owned the gun..

Police do not expect to file any charges in the tragic case.

“Even though the gun was in a safe place, I feel they shouldn’t be around children at all. They shouldn’t even know where guns are.”

Shemarion’s mother, Tiffany Callaway, remembered her son, who the family affectionately called “Fat Boy,” as a “loving, playful and always there to put a smile on your face when you needed.”

“Imaging [sic] life without him is something we never thought we’d have to do as a family, and even worse, we have to lay him to rest,” she wrote on a GoFundMe page for the boy’s funeral expenses.

Mike Lindell announces bid for chair of the RNC