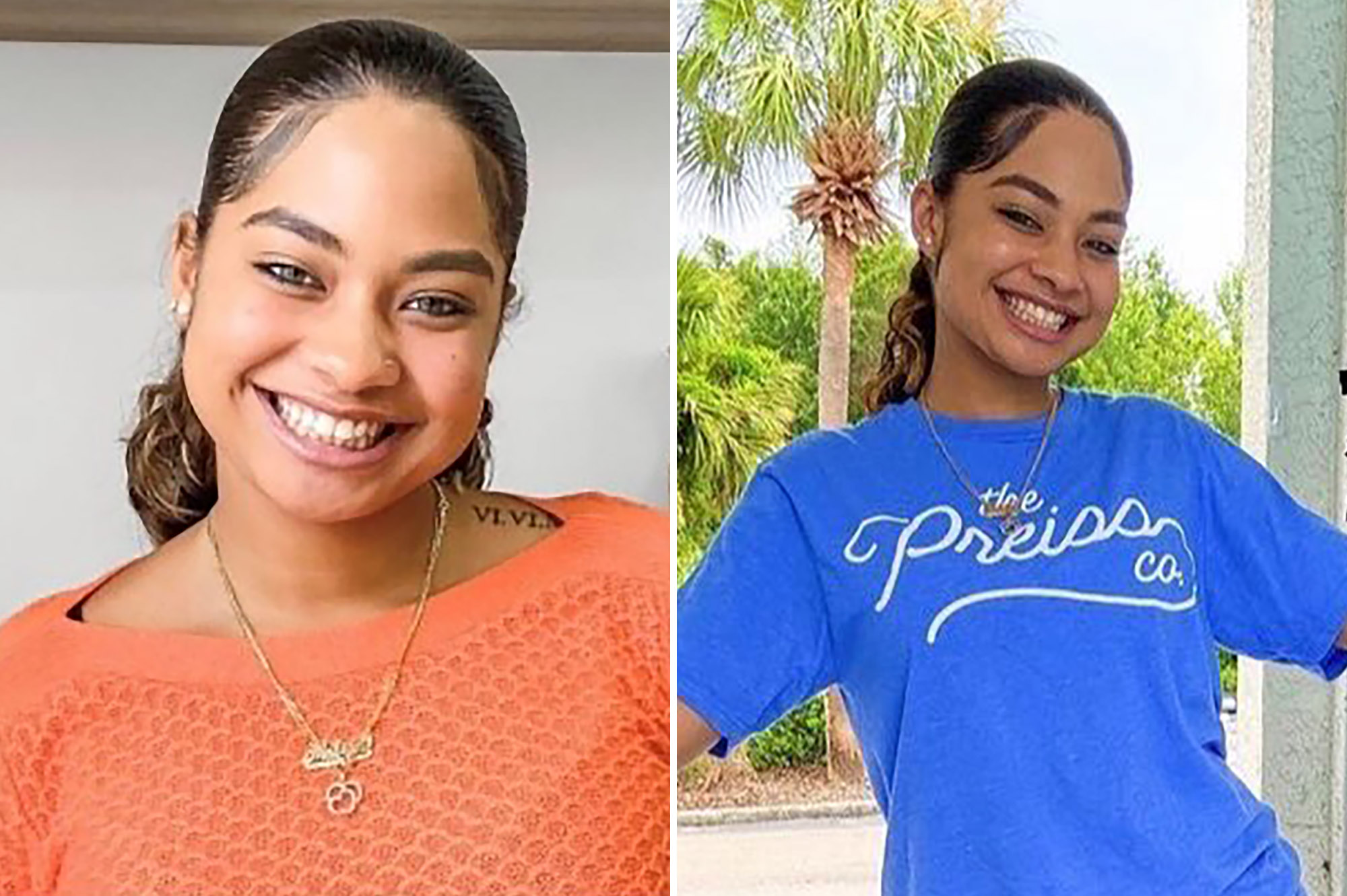 Police have launched a widescale search for a missing Florida college student after they found her apartment in disarray, including a bloodstained pillow.

Marcano, who is a sophomore at the nearby Valencia Community College, worked in the complex’s onsite leasing office.

Her family became alarmed after Marcano failed to board a flight to Fort Lauderdale Friday night to visit her parents.

Orange County Sheriff’s deputies told Fox35 they later found her bedroom door had been blocked and her window was unlocked.

Deputies also found blood on Marcano’s pillow, according to the outlet.

Investigators have spent the weekend trawling the area for the young woman, including in a wooded area behind her apartment block.

There was a large law enforcement presence, including helicopters, around the apartment complex on Monday.

Authorities have released few details about her disappearance but a press conference was scheduled for Monday afternoon.

“All we ask you is help us bring Miya home,” Joysue Thompson, Marcano’s grandmother, told reporters amid the weekend search.

“Bring her home safe. Drop her off. Let us know where she is. We will pick her up. Just bring her home.”