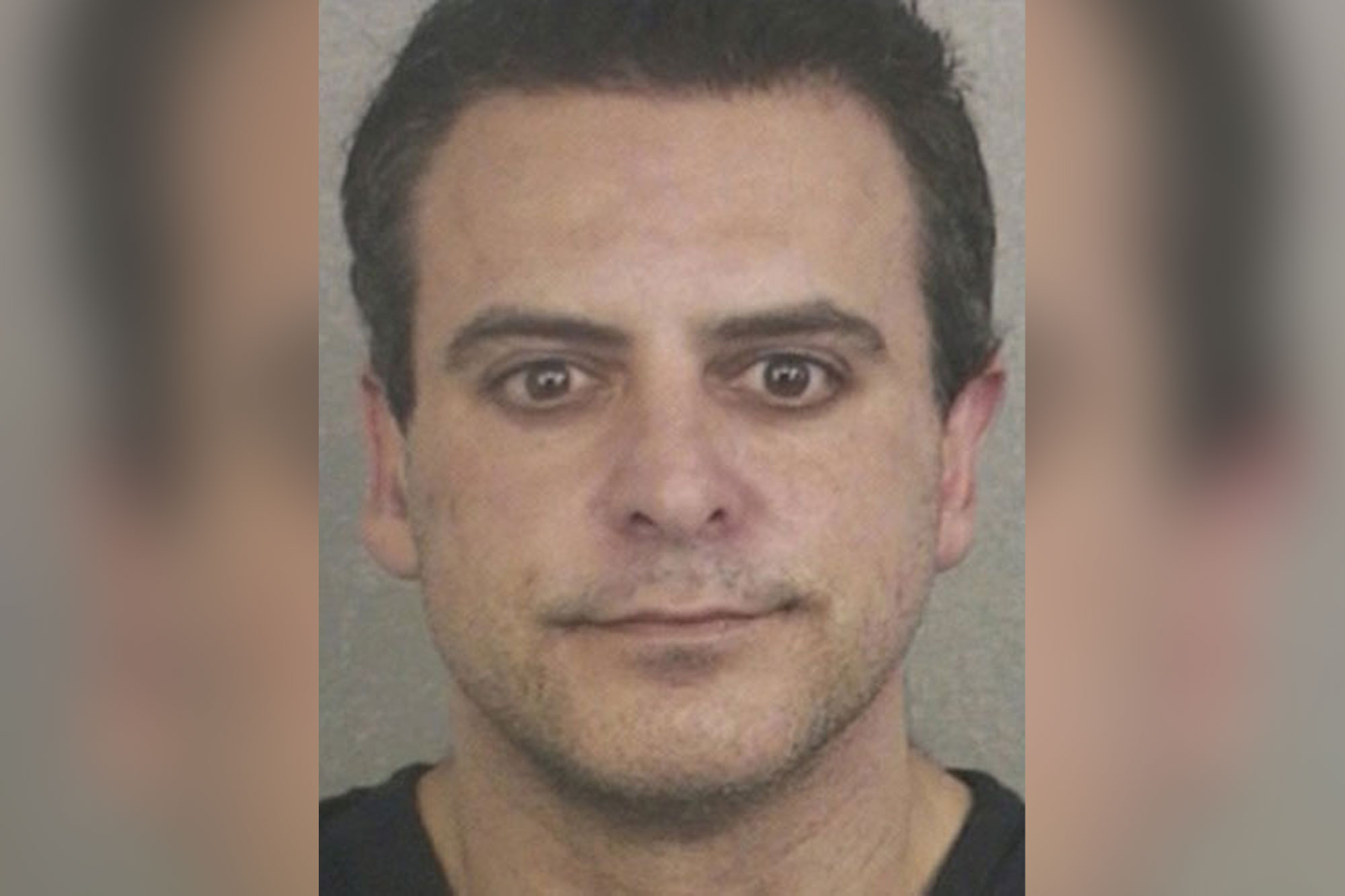 A Florida doctor who shot and killed his father while out on bond for strangling his girlfriend has been slapped with community control probation as part of a plea deal reached on Friday.

Dr. Rafael Azulay, 47, had been charged with second-degree murder for gunning down his dad at a home in Weston in May 2018 before turning the gun on himself, shooting himself in the stomach and head, according to NBC 6.

At the time of the shooting – which officials called an attempted murder-suicide – Azulay had been out on bond for domestic battery charges after allegedly strangling his then-girlfriend in March 2018 – his third arrest for domestic abuse.

He had also been charged with aggravated assault for threatening his mother.

Under the plea bargain, the murder charge was knocked down to manslaughter with a firearm, and the assault charge was dropped.

Azulay will spend two years under GPS-monitored house arrest with his mom followed by 10 years of probation for the manslaughter charge. He received one year of community control and credit for time served on the battery charges.

He was also forced to surrender his medical license, according to the Miami Herald.

Hilliard Moldof, an attorney for the doctor, told NBC 6 that his client suffered a traumatic brain injury when he had shot himself in the head and was incompetent to stand trial.

“He could understand the ramifications of taking a plea, but in a trial he couldn’t,” Moldof told the outlet. “The experts said he couldn’t testify relevantly or assist a lawyer in his defense.”

Azulay’s ex-girlfriend, who identified herself as “Angela,” told NBC 6 she fears for her life now that he is out of prison. She provided the outlet with photos of the abuse she said she faced between 2013 and 2018.

“How has life been for me leading up to this? It’s been awful,” Angela said. “I’m worried about my safety, my family’s safety,”

According to the Miami Herald, she had not cooperated with law enforcement in the past because Azulay owned a gun and threatened to “bring her to her mother in a body bag,” according to the arrest report.

“He also warned her he will never go back to jail and will take as many people down as [necessary] before going back to jail,” the arrest report said.

She said she requested a 12-year no-contact order from prosecutors when she expressed her concerns in December when she was informed about a possible plea bargain.

Moldof says he does not believe his client is dangerous.

“He’s not a danger at all. I mean, back then whatever was going on I didn’t represent him. But he’s on a very strict plan,” Moldof said. “[Angela] said in open court she wants him out, she wishes him well.”