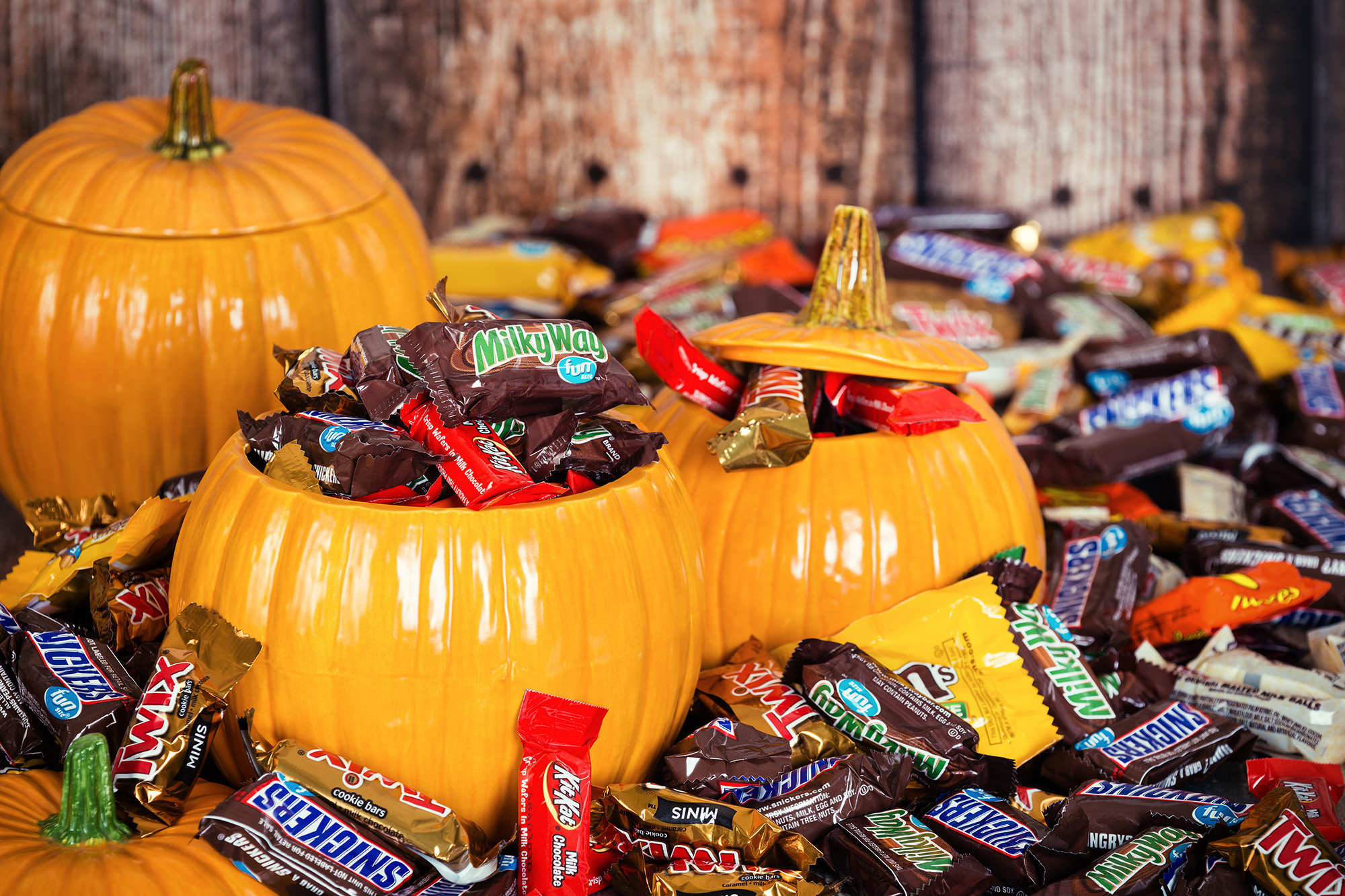 Florida officials are investigating a possible case of Halloween candy tampering after an 8-year-old girl allegedly cut her mouth biting into a piece of candy with a razor blade inside.

The Hillsborough County Sheriff’s Department responded to a call on Friday night from the young girl’s mother, who reported that her daughter had cut her mouth eating a 100 Grand mini chocolate bar that she had received while trick or treating in the Panther Trace neighborhood of Riverview, officials said on Saturday.

Her mother said she discovered an “Exacto blade” in the chocolate, which had been wrapped and sealed before her daughter opened it.

“It is despicable that someone would tamper with a child’s Halloween candy for their own cruel enjoyment,” Sheriff Chad Chronister said in a statement.

“As we continue to investigate this incident, we are reminding all parents of the importance of checking over every piece of candy your child received while trick-or-treating before letting them eat it. There is no such thing as being too cautious when it comes to the safety of our children.”

Earlier this week, a teenager in upstate New York was arrested after lying about finding a sewing needle in a fun-sized Twix bar because he “thought it would be funny” for a Tik Tok hoax.

Parents in Fostoria, Ohio, were put on alert over Halloween weekend by authorities after two pieces of Halloween candy were reportedly found with sewing needles inside.