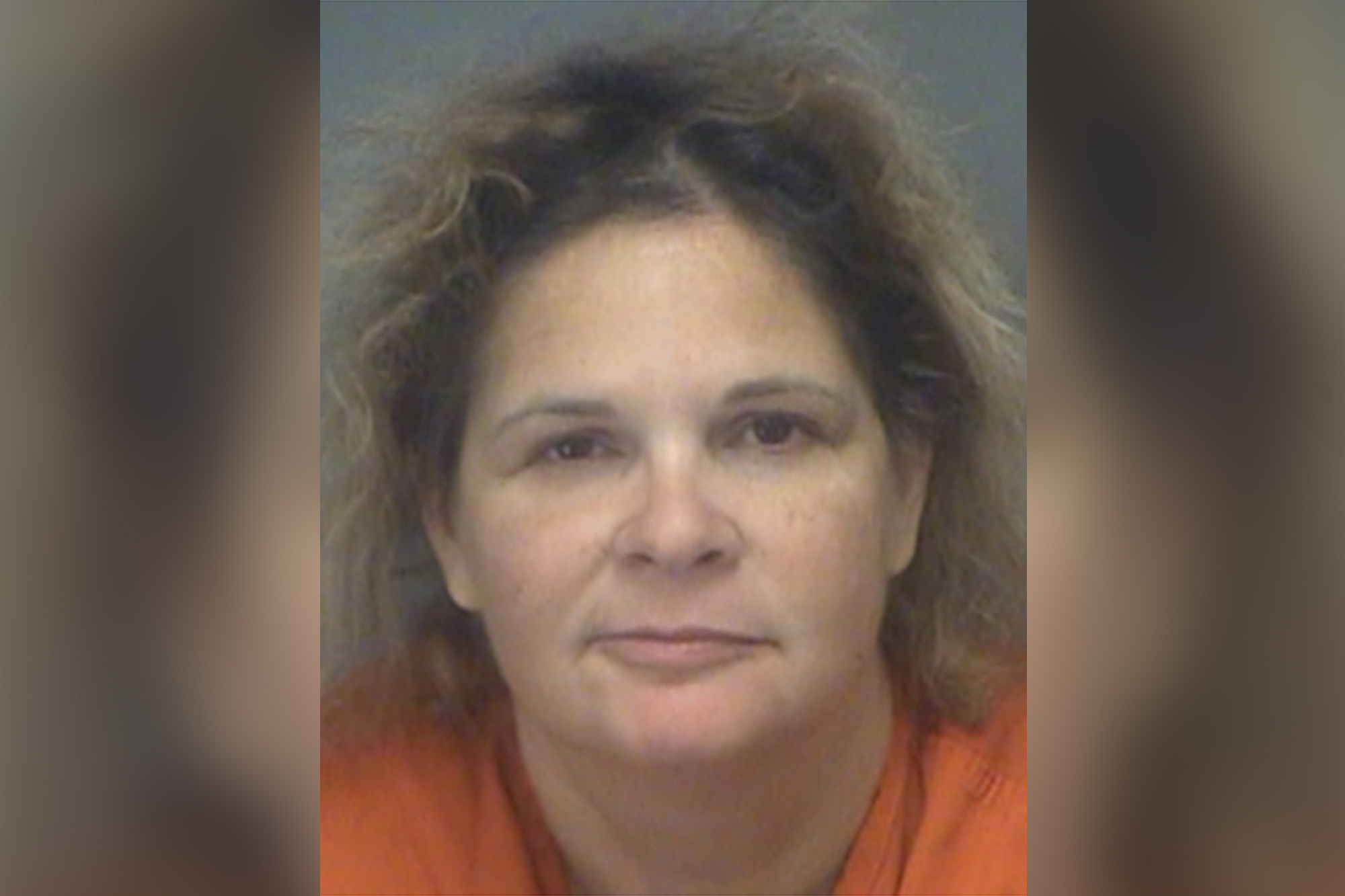 A Florida attorney was busted for allegedly stripping naked in a busy bar after being told she was too drunk to get served — hours after she was released from jail.

Kelly Elkins, 49, was “unclothed and completely naked” when cops arrived at the Beach Lounge in St. Pete Beach — and refused to get dressed, according to an arrest affidavit.

The licensed attorney was booked into Pinellas County Jail in the early hours of Friday — less than 24 hours after she’d been released for allegedly boozing at a nearby Thai restaurant without paying, online records show.

After she got out of jail, she hit the Beach Lounge Friday and was already “intoxicated to the point the manager refused to serve her,” the affidavit said.

She then “walked into the restroom and then came back out into the bar unclothed and completely naked,” the affidavit said, noting that there were “several patrons” there witnessing it all.

The manager told her to “put her clothes on and leave,” but she refused, the complaint said.

When officers arrived, Elkins was still “naked in the bar” and “had to be told several times to get dressed,” the complaint said.

Even then, “she only put a zip-up hoodie on and did not zip the shirt up. Defendant refused to put her pants on,” saying she was “too tired,” the officer wrote of the “uncooperative” lawyer.

Elkins was charged with misdemeanor disorderly conduct and released on her own recognizance, the court documents show.

She was also sprung in the early hours of Thursday on other misdemeanor charges — obtaining food or lodging with intent to defraud.

In that case, she went to Nori Thai in St. Pete Beach on Wednesday afternoon and “consumed food and various alcoholic beverages” even though she did not have the $38.25 to cover the check, the affidavit in that case said.

Elkins is still listed as a member of the Florida Bar, which she joined more than 20 years ago. The Bar “has opened a case file” to consider possible disciplinary action, a spokesperson told The Post on Tuesday.

Elkins is also a licensed real estate agent, according to her LinkedIn. She did not immediately respond to an email requesting comment Tuesday, and there was no answer on her listed telephone number.