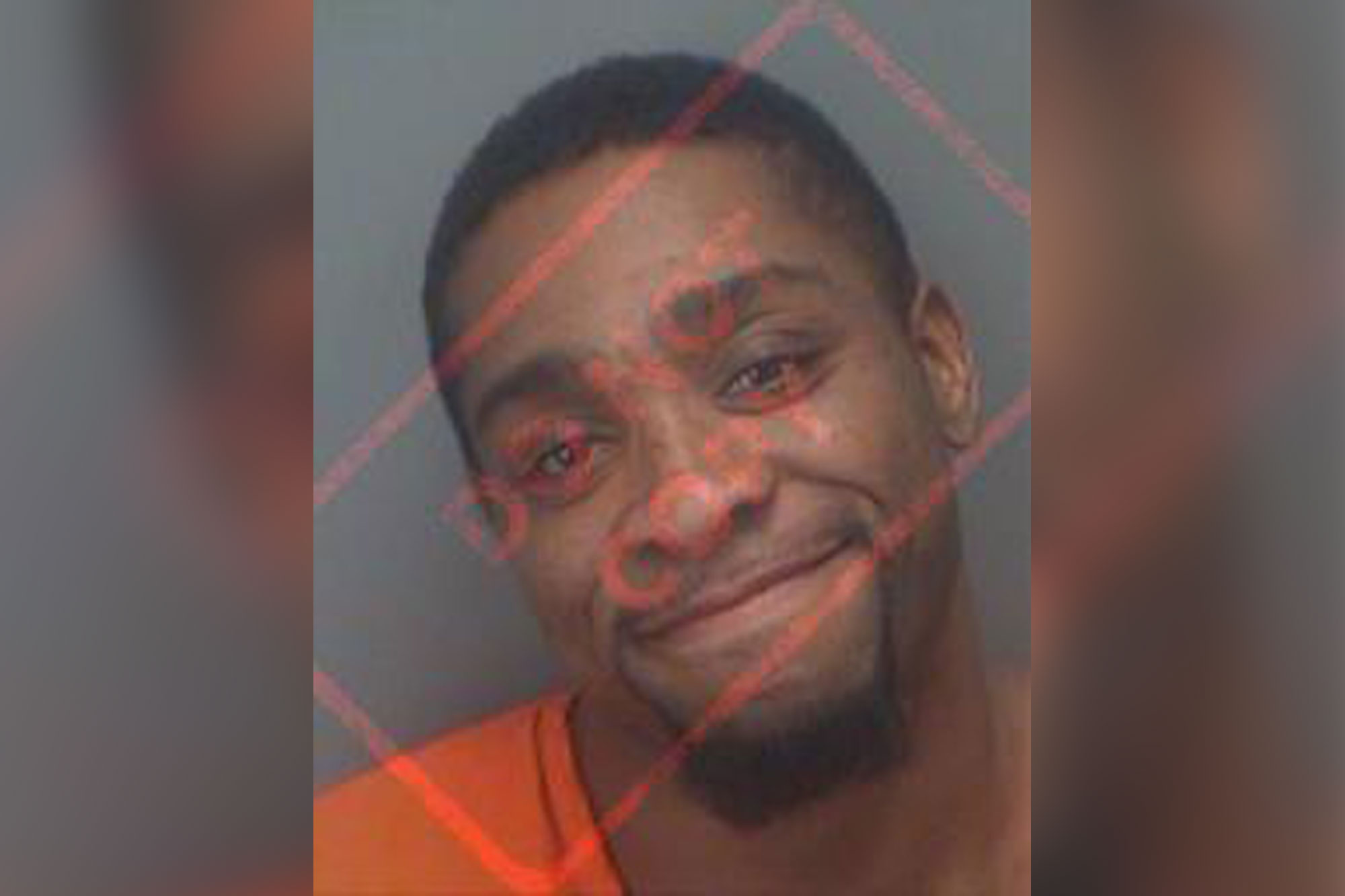 He was between a rock and a hard place.

A Florida man was busted with bags of cocaine and methamphetamine wrapped around his penis — then tried to wiggle his way out of an arrest by claiming the packages “were not his,” authorities say.

Patrick Florence, 34, was a passenger in a car that was pulled over around 4 a.m. Saturday in Clearwater, according to a police report obtained by the Smoking Gun.

The car’s driver was traveling without his lights on and later arrested for DUI and marijuana possession, the report said.

Cops then found a gun under Florence’s seat and searched him, turning up the narcotics, according to the outlet.

Florence “stated the package wrapped around his penis was not his,” Deputy Levi Blake wrote.

The suspect did not say who the drugs belonged to.

Florence has been arrested nearly 20 times by Pinellas County sheriffs, according to public records. The majority of his arrests involve cocaine or crack-cocaine charges.

He was being held on four felony drugs and weapons charges in his latest arrest.