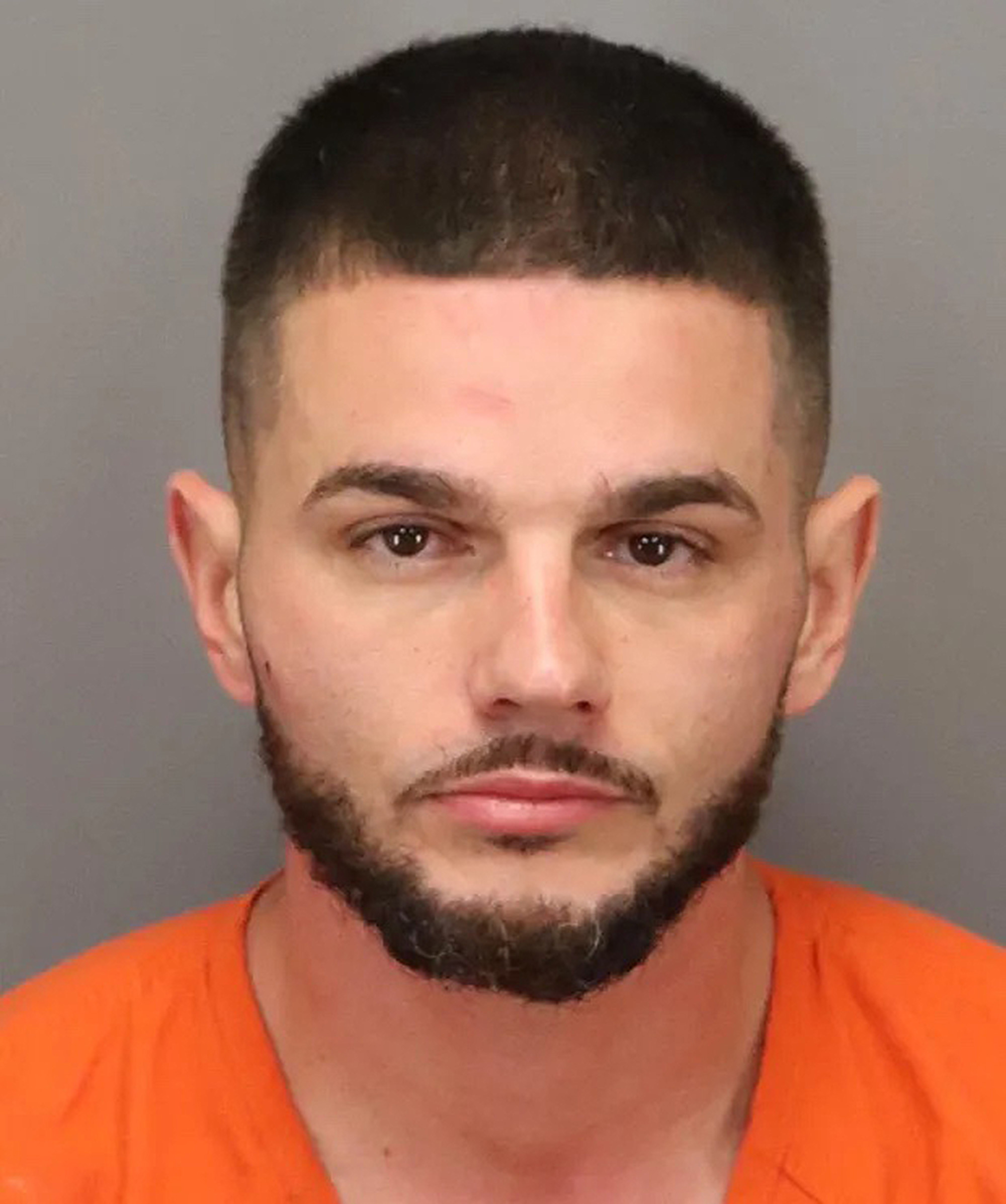 A Florida man went on a deranged rampage in which he had sex with dog in front of horrified families — and then destroyed a church nativity while trying to escape from the angry onlookers, police said.

At one point, he began fornicating with the animal in full view of several spectators — including a child, according to Fox 13.

An adult confronted him during the act and he ran toward nearby Northwood Presbyterian Church, where he toppled a Christmas nativity scene and smashed several potted plants that had been put out for display.

“When he was confronted by someone at the apartment complex there, he ran from the scene and began to wreak havoc in the surrounding area,” authorities said.

Mason then destroyed a mailbox and even tried to steal a car to make his getaway, according to a police report.

Several witnesses called 911 and responding police units located him nearby before taking him into custody.

Mason is now facing a slew of criminal counts, including lewd exhibition and criminal mischief at a place of worship.

He bonded out of jail and will appear in court later this month.