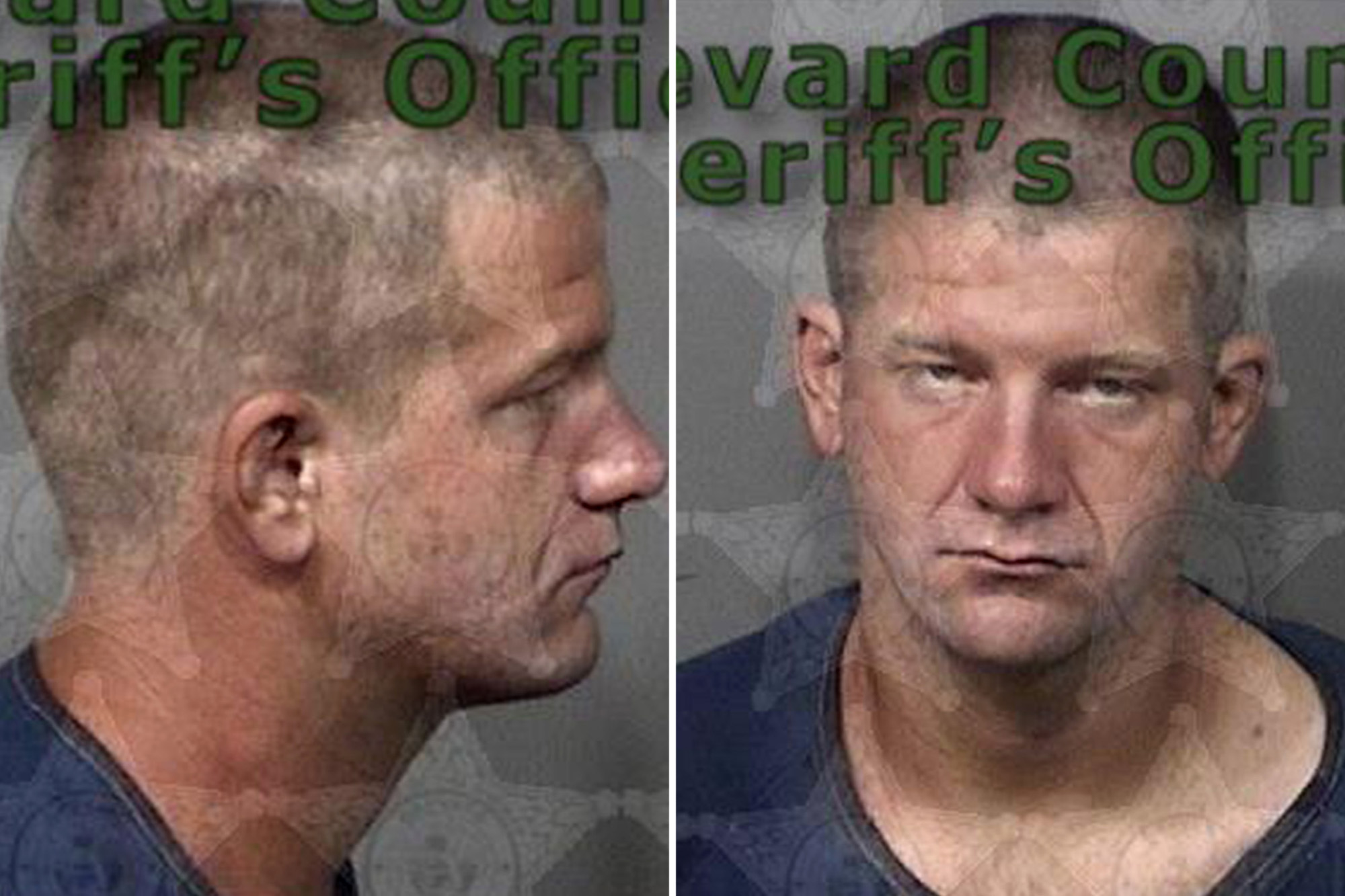 A Florida man was arrested after he allegedly drove a stolen vehicle to a space base — claiming that he was sent on presidential orders to warn officials about extraterrestrial war, authorities said.

Corey Johnson, 29, allegedly stole a Ford F-150 and drove it to Patrick Space Force Base in Brevard County on Friday afternoon, WESH-2 reported.

While trying to gain entry to the base, he claimed that he was on an urgent mission from President Biden to warn officials about aliens fighting Chinese dragons, authorities said.

He told authorities that he heard the president tell him in his mind to steal the vehicle.

Johnson was arrested and charged with grand theft of a motor vehicle, with his bond set at $3,000, the outlet reported.