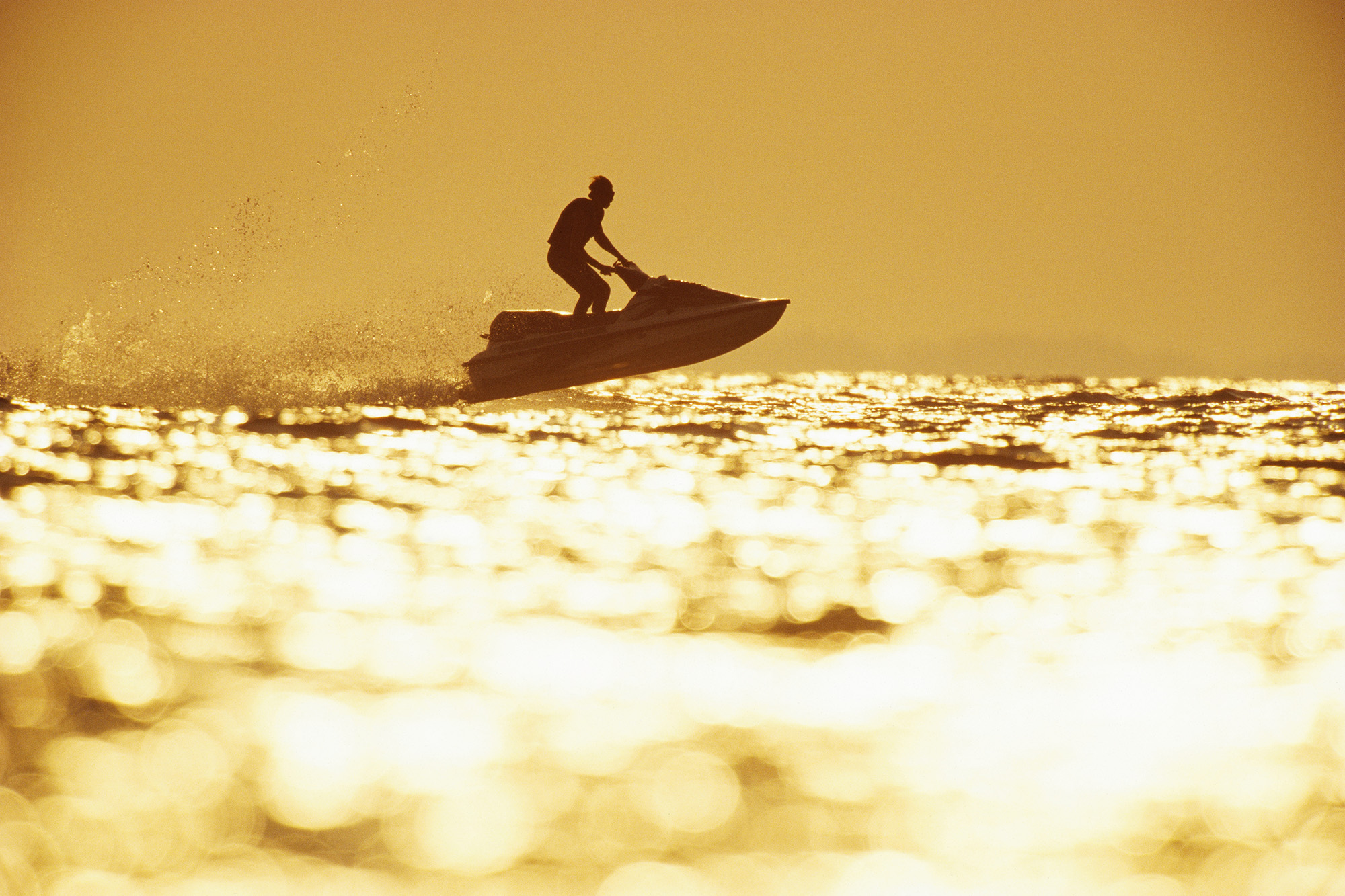 A Florida man facing insurance fraud charges was busted while fleeing to Cuba on a jet ski loaded with food and water for the 90-mile trip, federal officials said Tuesday.

Ernesto Cruz Graveran, 54, was nabbed on the “broken down” vessel in the Florida Keys along with another man known for smuggling illegal aliens, according to the Southern District of Florida.

“The jet ski was outfitted with a special fuel cell to allow for long trips, and within the compartments of the jet ski, law enforcement discovered a trove of food and water bottles,” officials said.

It wasn’t clear how far Graveran got, but he was picked up by the US Coast Guard and taken into custody.

A medical device company run by Graveran allegedly sought $4.2 million in Medicare payments for fake claims, according to the Southern District of Florida.

Graveran pocketed $2.1 million over just two months in February and April before the scheme unraveled and the feds pounced with an indictment.

In one instance, Graveran’s company, Xiko Enterprises, sought $1 million in claims for equipment purportedly provided to 145 patients from a single doctor.

But investigators found that those recipients never existed and the doctor hadn’t filed any claims on their behalf.

Graveran is now being held without bail while awaiting trial.