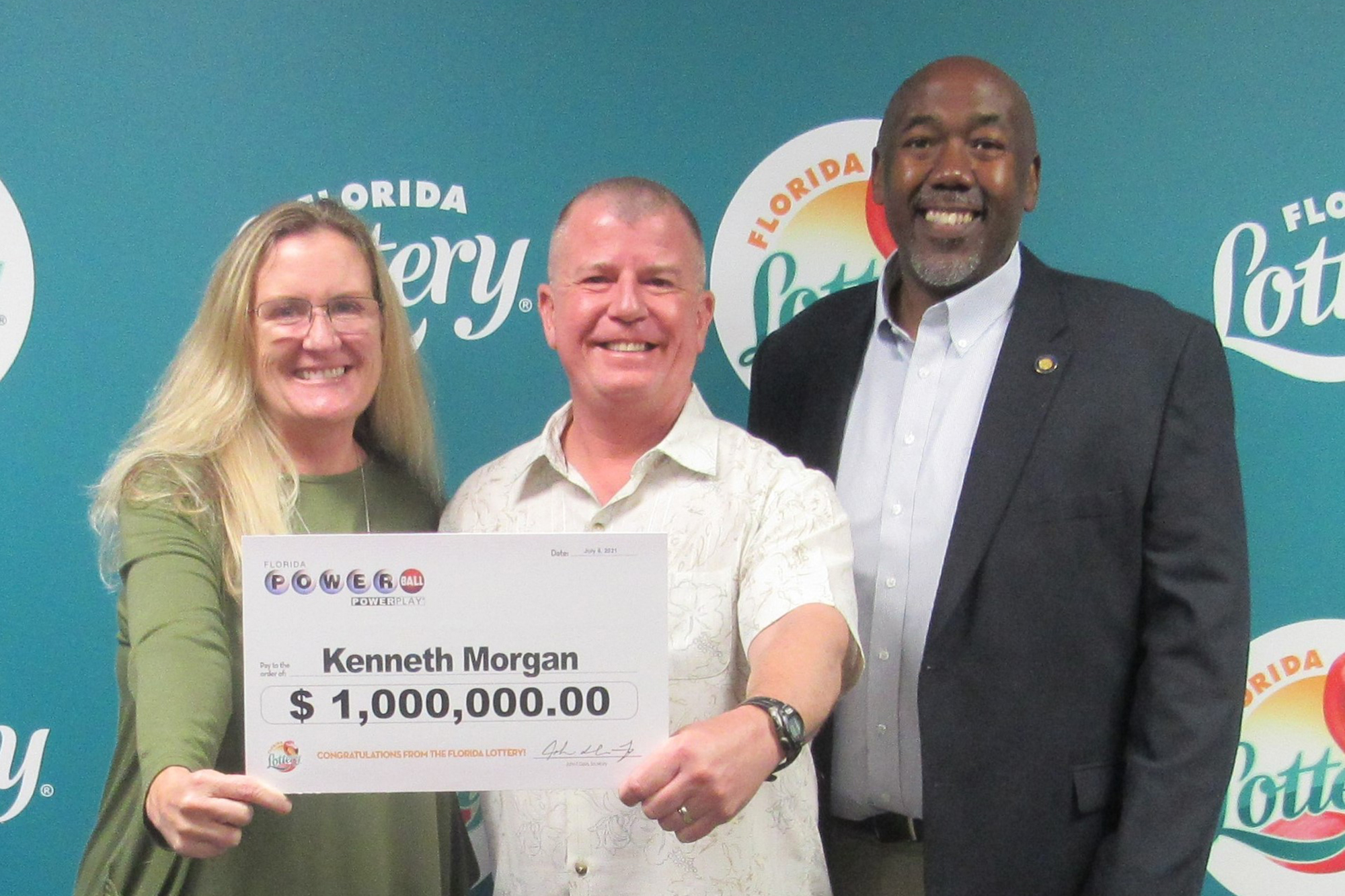 This is way better than finding loose change under a couch cushion.

A Florida man found a $1 million winning lottery ticket in his drawer while cleaning his house earlier this month — after buying the lucky ticket in a liquor store three months beforehand.

“I was cleaning the house on the Fourth of July when I found the POWERBALL ticket in a drawer,” said Kenneth Morgan, 54, told the Florida Lottery, according to WPTV.

“I checked the numbers and discovered it was a $1 million winner. I’m still in shock!”

Morgan bought the lucky Quick Pick ticket from Publix Liquor Store in Jacksonville on April 17, WPTV reported. The booze shop will get a $1,000 commission for selling the ticket, the station said.

The ticket reportedly matched all five white-ball numbers but not the Powerball one.

It is not clear what Morgan plans to do with his newfound wealth.