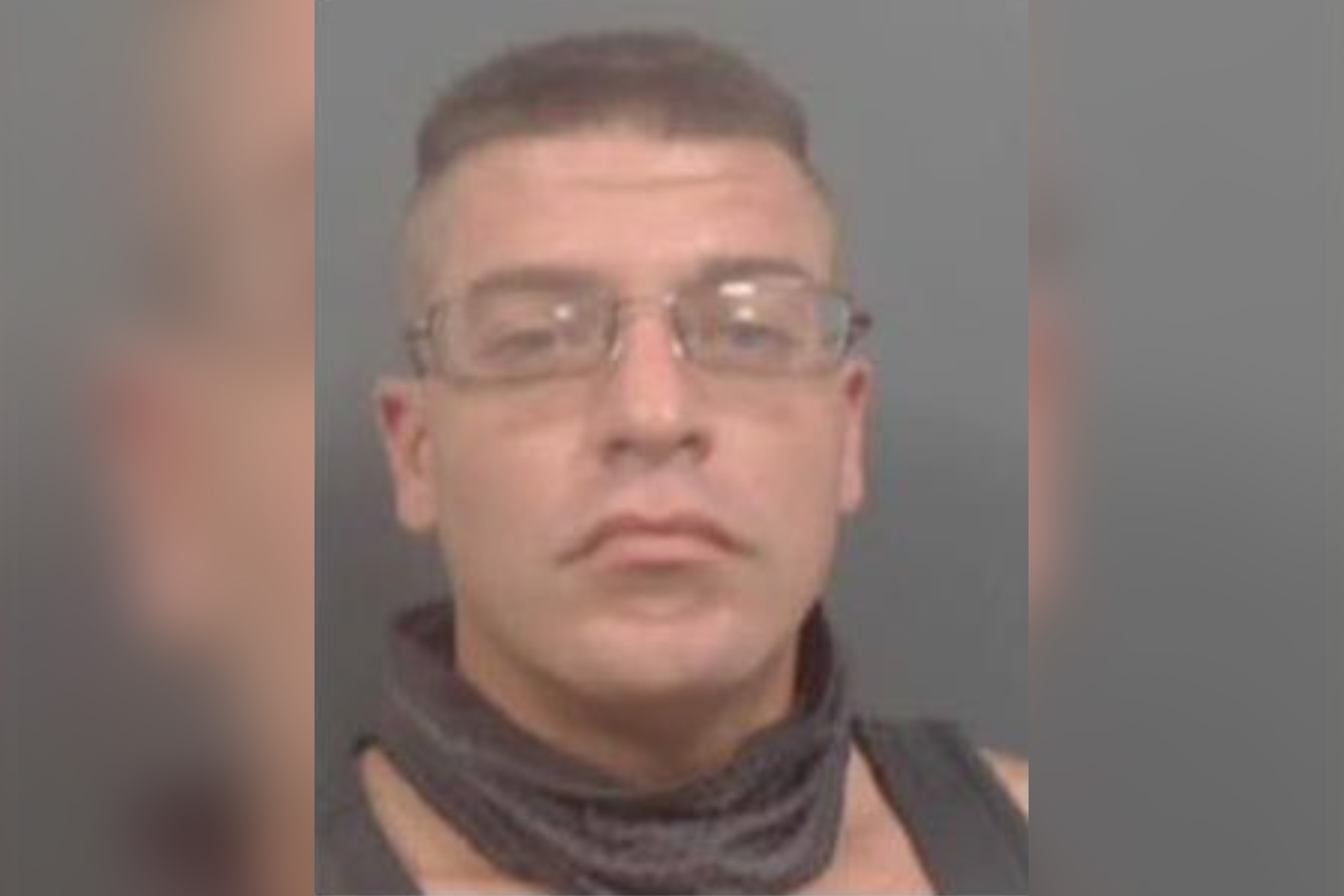 A Florida deputy was shot Tuesday night by a registered sex offender who remains on the loose, officials said.

Gregory Ryan Miedema allegedly shot a Taylor County sheriff’s deputy multiple times. The deputy, whose identity has not been released, suffered life-threatening injuries and was airlifted to a hospital, according to WTXL.

Miedema was last seen traveling on US Route 19 near the city of Perry, according to the Florida Department of Law Enforcement (FDLE) on Facebook.

Police believe the 33-year old is driving a 2000 gold Chrysler Sebring bearing the license place “YZ8TKU.” The public is advised not to approach the suspect.

The FDLE issued a “Blue Alert” in the hours removed from the shooting. The alert is used when police enlist the public’s help to find a suspect when an officer is injured or killed.

Miedema is a registered sex offender in Florida.

In 2011, Miedema was sentenced to serve 78 months in prison after he was convicted of Lewd or Lascivious Battery, Intercourse with a Victim 12 to 15 Years Old and Possession of Child Pornography, according to the Sarasota County Sheriff’s office. He was also ordered to serve two months of probation.