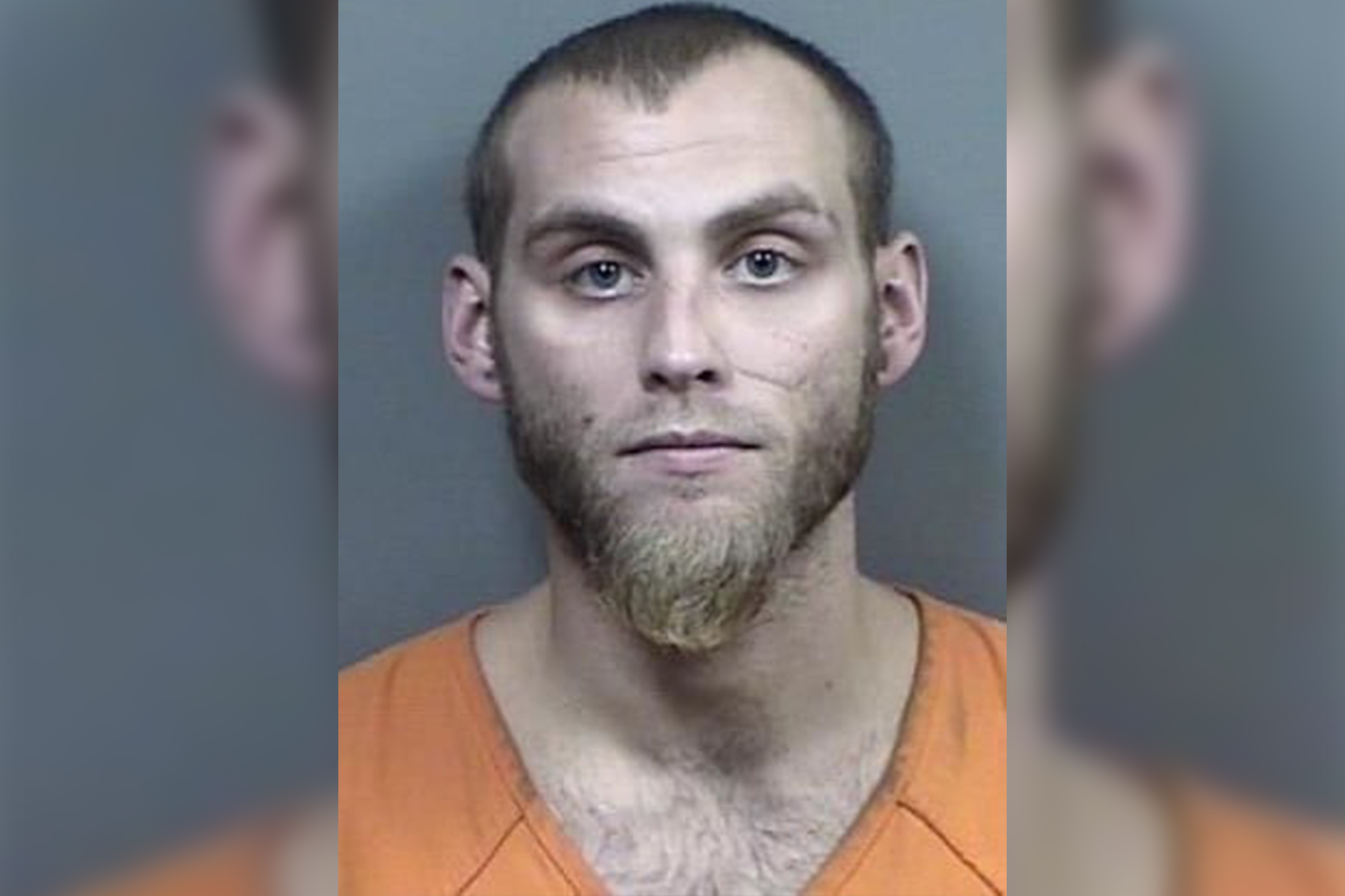 A Beverly Hills, Florida, man has been arrested for setting fire to two homes and a statue of Jesus, according to authorities.

James Lee Harris, 25, set fire to “a tree and a statue of Jesus Christ” at Our Lady of Grace Catholic Church in Beverly Hills, a home on South Barbour Street and another vacant home on South Wadsworth Avenue.

“Not only is arson dangerous, but in some cases can be deadly,” Citrus County Sheriff Prendergast said in a Saturday statement. “No one in our community was injured during Harris’ tirade of inconceivable acts. I applaud our deputies, Community Crimes Detectives, and our partners at Citrus County Fire Rescue for working swiftly and diligently to keep our community safe from further harm.”

A fire “caused major damage” to the house on South Wadsworth. A fence outside the home on South Barbour Street was set ablaze, and its windows were “covered in a liquid, possibly gasoline,” according to police. Harris also attempted to set fire to propane tanks at the Catholic Church where he lit the Jesus statue and tree on fire, as FOX 13 Tampa Bay first reported.

The Citrus County Sheriff’s Office identified Harris as a person of interest in three separate arson cases after obtaining surveillance footage, and he eventually confessed to all three crimes after they took him in for questioning. A motive was unknown at the time of publication.

Harris has been charged on four counts, including arson at a church and arson at a dwelling, and he is being held at the Citrus County Detention Facility on a $36,000 bond.

Prendergast thanked witnesses “for coming forward so quickly with invaluable information” that helped his department solve the crime.