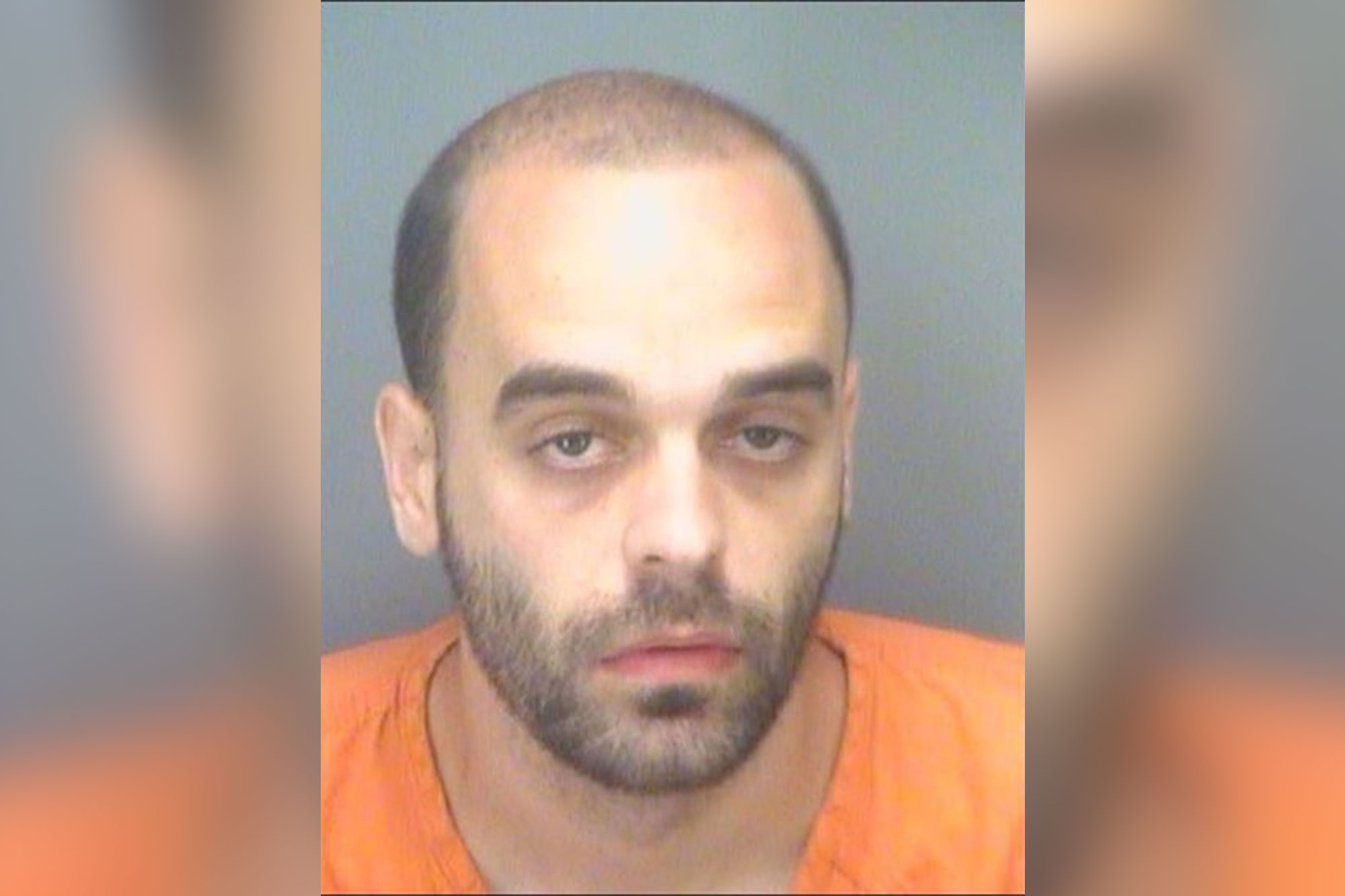 A Florida man was arrested on Friday for allegedly making threats against Walt Disney World on Twitter, including that he was going to throw grenades into executives’ homes, authorities said.

Steven Jordan, 31, of Seminole, was taken into custody by Pinellas County law enforcement after a 186-tweet tirade in a three-hour span on Aug. 8, officials said. At least two of the posts were aimed at Walt Disney World.

According to police, the now-deleted tweets said: “@Disney or we will blow up all of your execs houses with C4” and “@Disney I will toss a hand grenade threw their loft window.”

Police alleged Jordan also made several threats towards Activision and its executives over the gaming company’s sexual harassment lawsuit.

Detectives working with the Florida Department of Law Enforcement determined Jordan was the owner of the raging account, cops said.

Jordan allegedly admitted to the threatening tweets in an interview, police said.

He was charged with threatening to throw, place or discharge a destructive device. Jordan faced a similar charge in 2019 when he was arrested for falsely reporting a bomb.

Police said the investigation is ongoing.