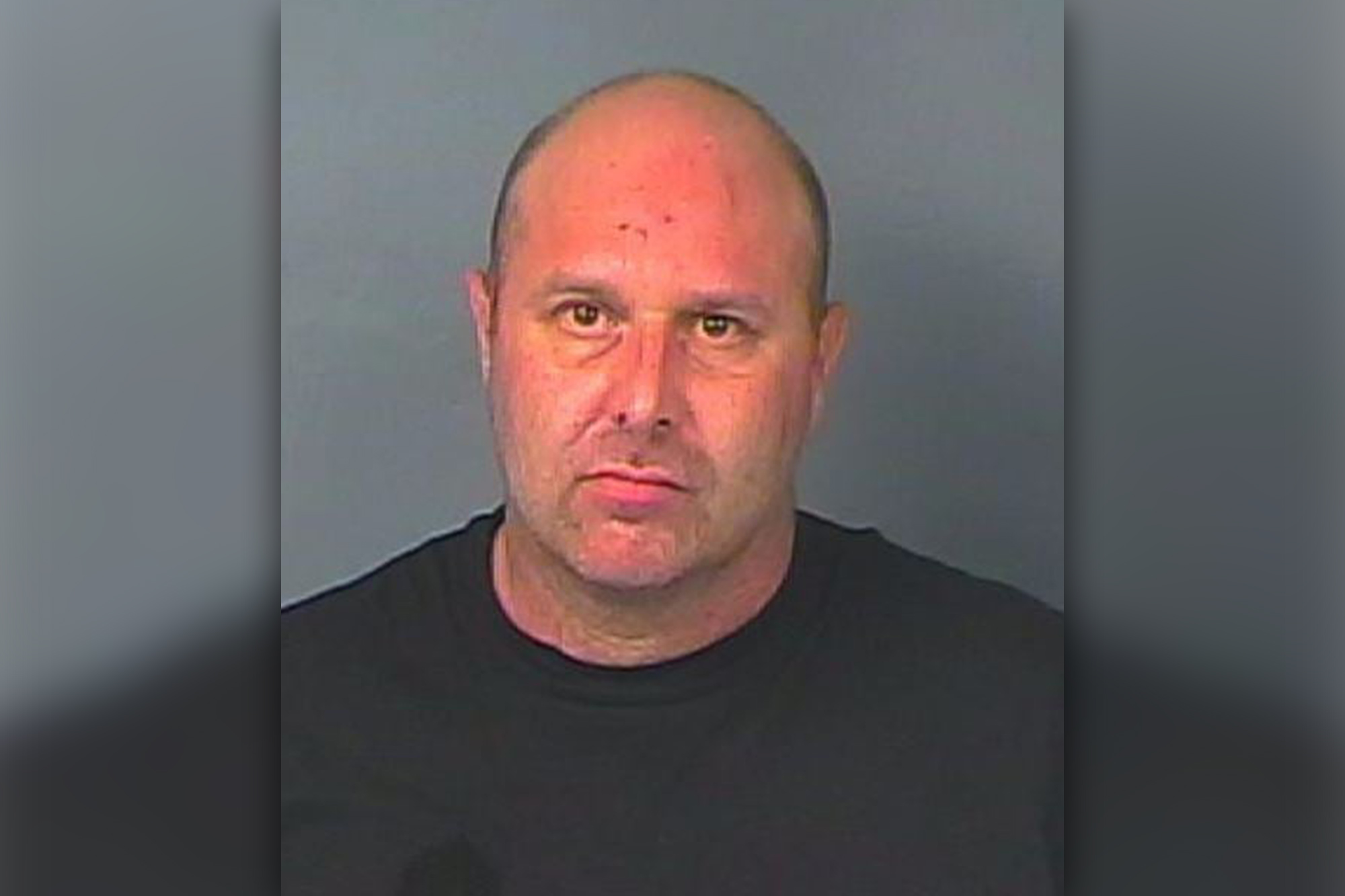 This meth head cooked his own goose.

An addled Florida man who asked cops to do a quality check on his methamphetamine will have to do 25 hours of community service and cough up $700 in court costs.

Thomas Colucci, 41, called 911 in March to ask whether or not his meth was real or if he’d gotten burned, cops said.

When deputies arrived at his home, he explained he had purchased the stash from an individual he met at a bar — but wasn’t sure the dealer could be trusted.

According to the sheriff’s office, Colucci had already sampled the drugs in question and thought they were bath salts.

As part of the deal, Colucci will also have to refrain from alcohol and drug consumption and will be tested regularly to ensure he is clean.

If Colucci passes this pre-trial supervision, the case could be dismissed. If not, he faces a possible trial on drug charges.