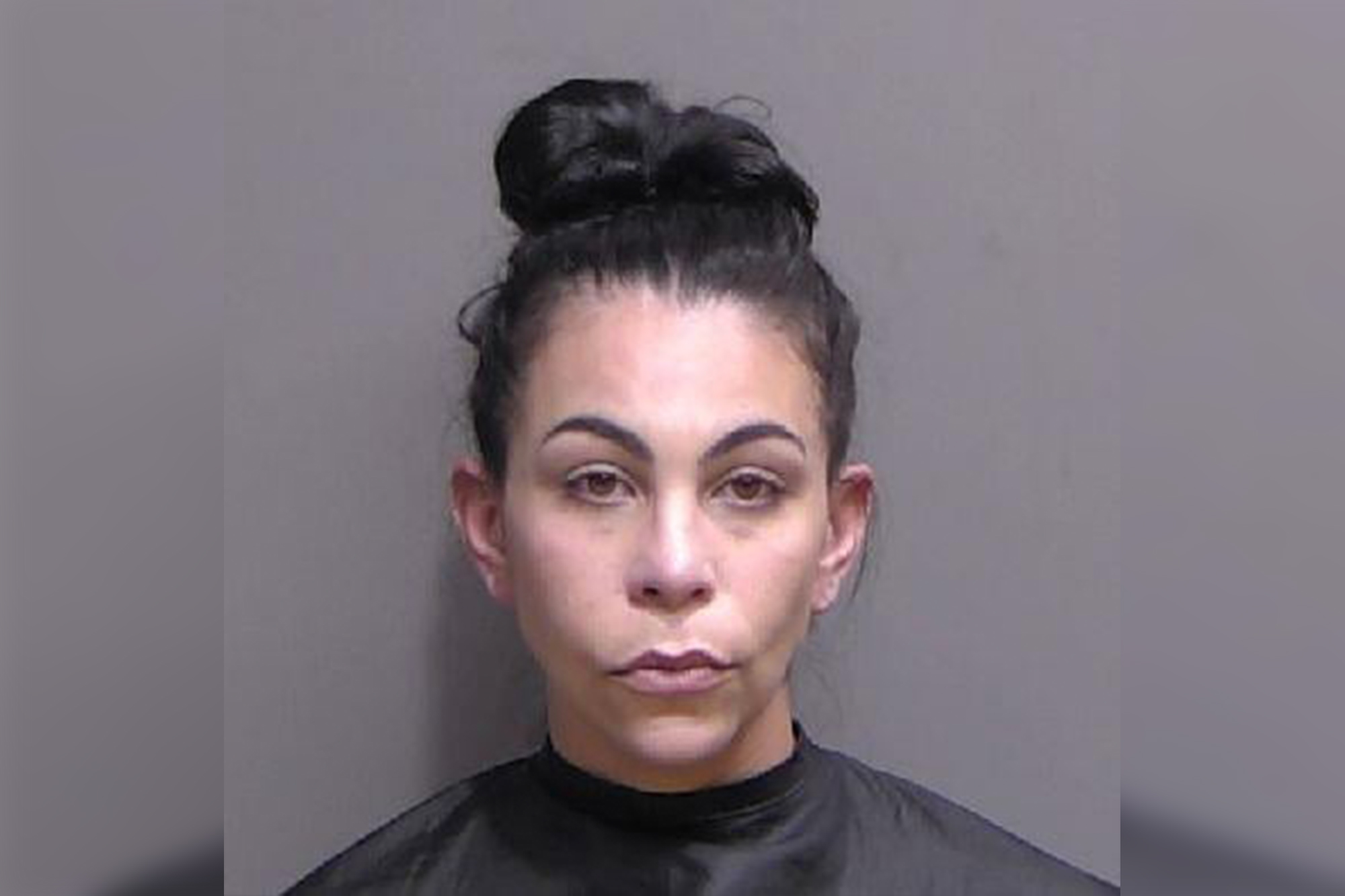 A Florida mom was arrested for allegedly helping her son and his friend beat up another child, according to local officials.

Ashley Ruffin, 30, is accused of grabbing the boy by his hair and arm and holding him back while her son and another bully hit him, the Flagler County Sheriff’s Office said on Friday.

The victim told police that he was sitting with his friends outside the sports complex at Indian Trails Middle School in Palm Coast when he was attacked by the two boys, according to FCSO.

His friends ran over to help, and, at some point during the scuffle, the victim said that Ruffin restrained him, allowing her son and the other boy to continue pummeling him.

Witnesses, who corroborated the boy’s story, also told cops that Ruffin flashed a taser at one point during the brawl, the sheriff’s office said.

The victim’s mother reported the incident to a resource officer at the middle school on Wednesday, who in turn flagged it to the sheriff’s office.

Ruffin was hit with battery and child abuse charges. She has denied that she tried to hurt a child, and claimed in a Facebook Live video that she was only trying to pull her son away from the altercation.

The juveniles involved in the altercation may also face battery charges, authorities said.

Flager County Sheriff Rick Staly said that he doubts Ruffin “will receive a mother of the year award.”

“There is zero excuse for an adult, especially a parent, to be physically involved in a juvenile dispute,” Staly said in a statement. “Kids need to have leadership from their parents and taught how to handle disputes properly.”