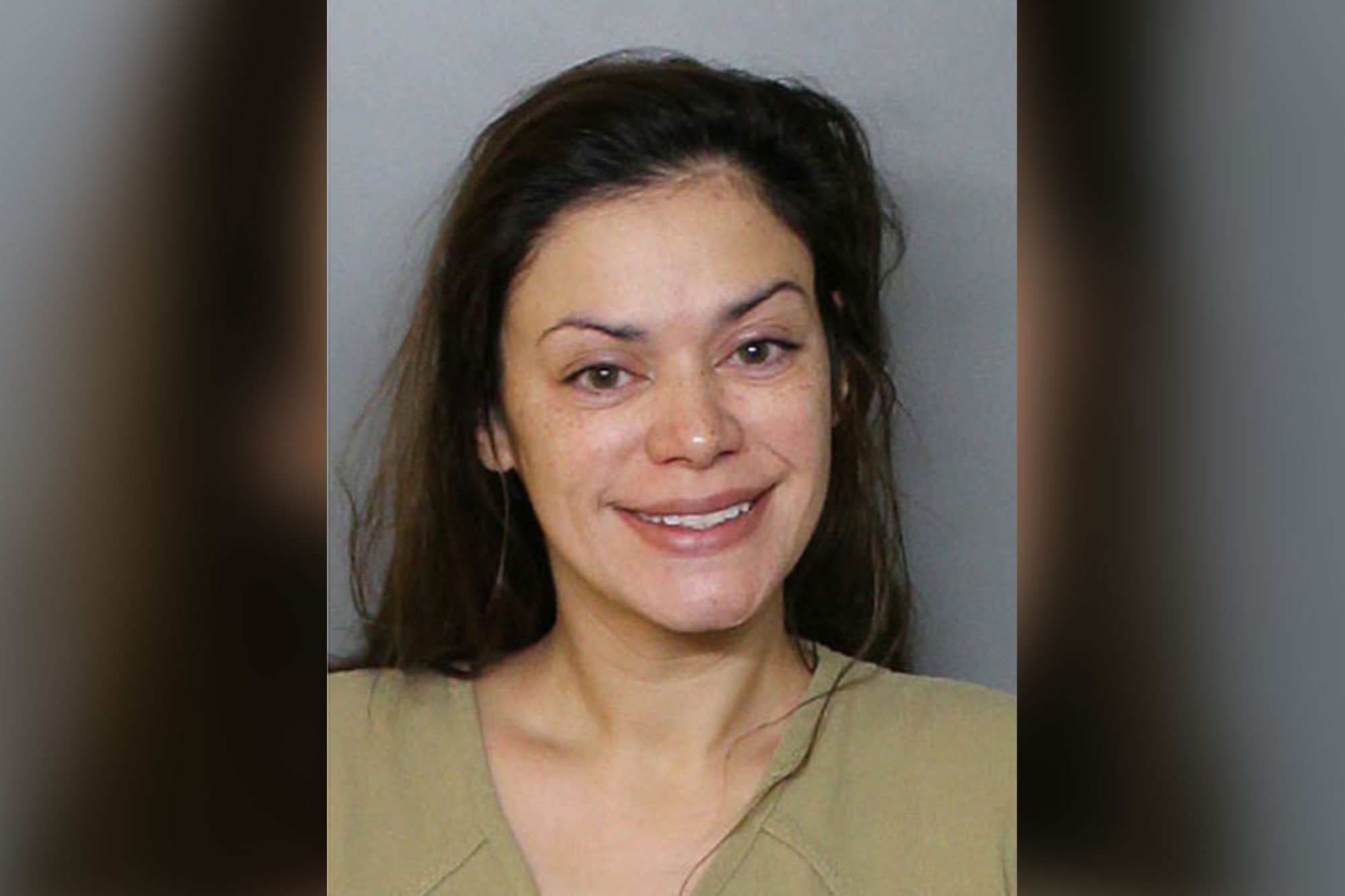 A Florida mother was arrested after she allegedly fired a gun at her front door and left her infant home alone in his crib while she went out to a bar on Thanksgiving night, officials said.

Police responded to the home of Victoria Hidalgo, 37, after they received a call from a woman who said Hidalgo had “sounded as though she was under the influence of alcohol” and had shot a gun inside her home, according to the Charlotte County Sheriff’s Office.

When the unidentified woman arrived at Hidalgo’s apartment she found a bullet lodged in the front door and noticed the vehicle that the two shared was not in the driveway.

She let police officers inside the house, who subsequently discovered the baby unsupervised in its crib, officials said.

The baby was left in the care of a family member while police attempted to track down Hidalgo.

She was found in the passenger seat of a vehicle that had been pulled over, driven by 49-year-old Robert Sampson. Her “eyes were bloodshot and watery, her breath smelled of alcohol, and her speech was slurred while being questioned,” police said.

Sampson told police that he did not know Hidalgo and had just met her at the Paddy Wagon Irish Pub. He said she was going to try to drive home while intoxicated and he was trying to get her home safely. He had no knowledge of the situation at her home, cops said.

“There is no excuse for an infant to be left in a home alone, nor is there a good explanation for the discharge of the firearm,” Charlotte County Sheriff Bill Prummell said in a press release. “It is clear that this woman’s priorities are way out of order, and I hope this experience serves as a wake-up call for her. I pray that things change and the child is properly cared for moving forward.”

Hidalgo was taken into custody on a charge of child neglect without great bodily harm. She was booked at the Charlotte County Jail and is currently released on a $3,500 bond.