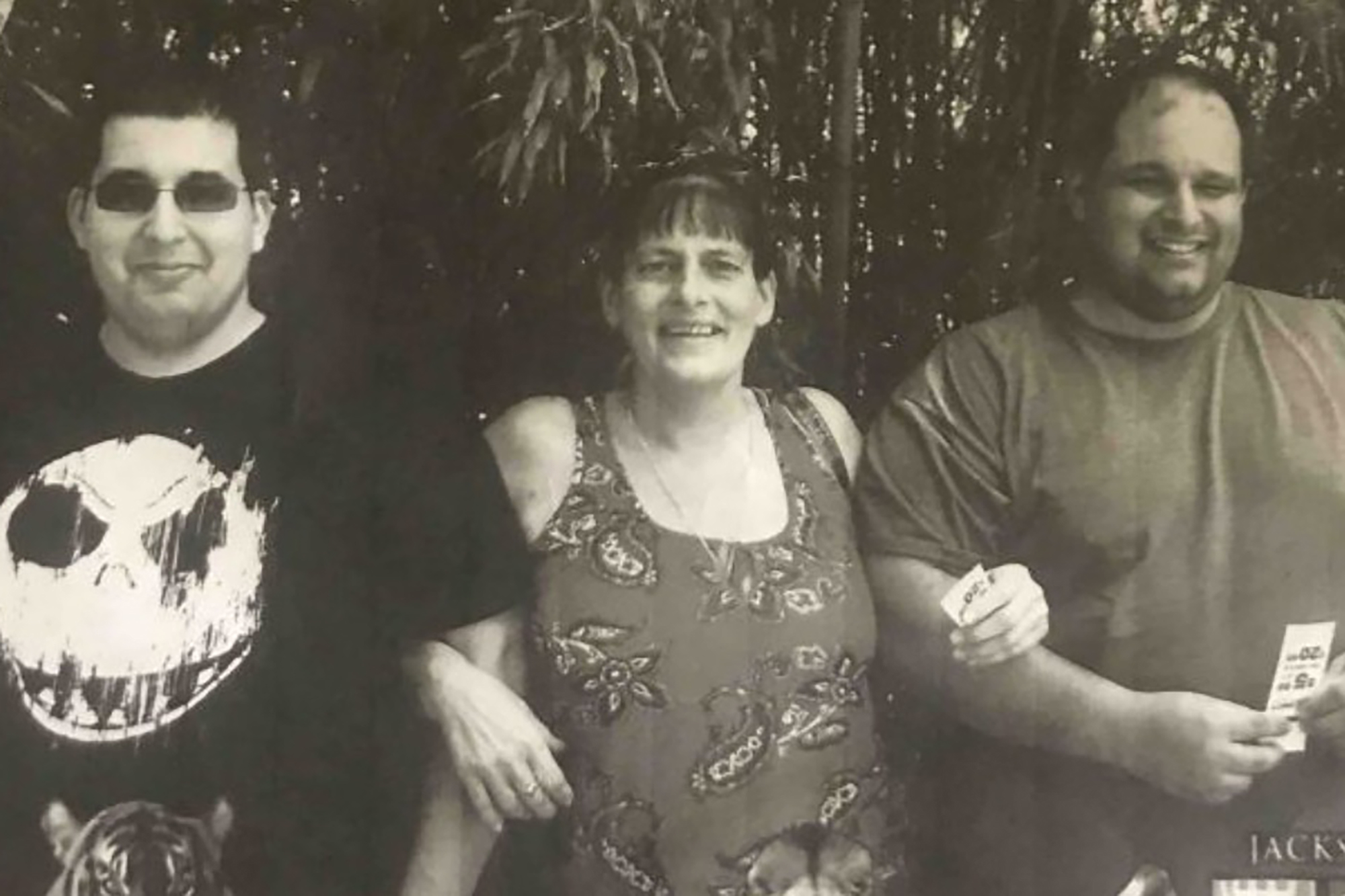 A heartbroken Florida mom lost her two adult sons to COVID-19 in a span of 12 hours — and now she’s urging others to get the vaccine before it’s “too late.”

Lisa Brandon of Jacksonville says she regrets not pushing her sons Aaron Jaggi, 35, and Free Jaggi, 41, to get vaccinated before they became infected with the virus in late July, news station WJAX-TV reported.

“I wish I could have made them do it. And now it’s too late,” she told the outlet.

Brandon, who was vaccinated, had a mild case of the virus.

But her sons’ health took a turn for the worse.

She brought them both to the hospital, where they were admitted into the intensive-care unit and ultimately put on ventilators.

“I think they would be alive today if they would have gotten their shot,” Brandon said.

The mom said she’s speaking out about the ordeal to urge others to get the jab.

“It’s a parent’s worst nightmare,” Brandon said of her sons’ deaths. “The only reason I’m doing this is to put the word out to please get vaccinated.”