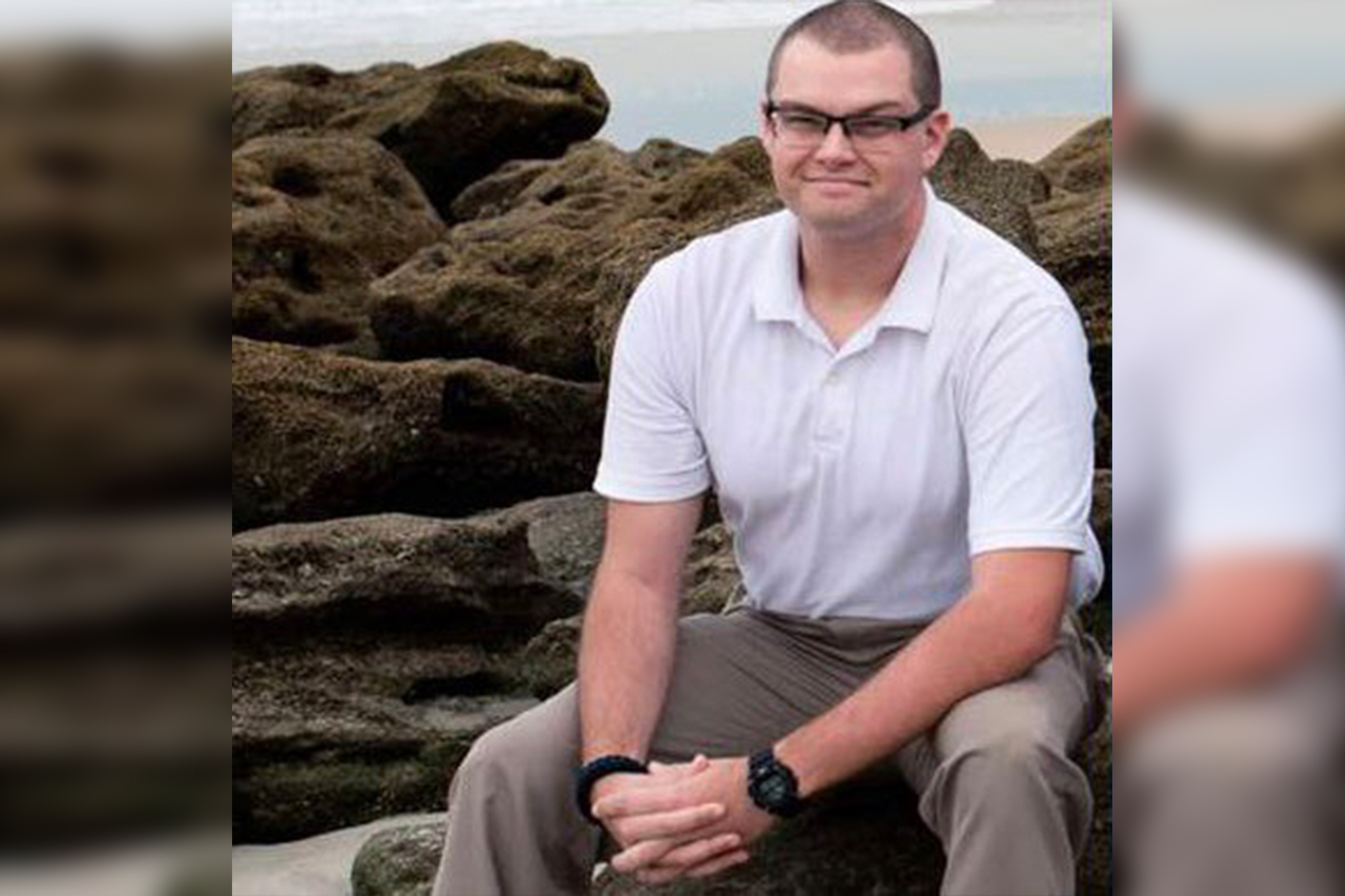 A Florida police officer succumbed to injuries sustained from a shooting in June.

Dozens of law enforcement officials gathered outside a Daytona Beach hospital on Tuesday to honor Officer Jason Raynor, 26, who died around 8 p.m. according to News 6 Orlando.

Raynor had been in critical condition at Halifax Health Medical Center after being shot in the head on June 23, allegedly by Othal Wallace, 29, during a traffic stop, the outlet said.

“Officer Raynor was an exemplary officer at our agency where he still maintains friendships with many of our current officers and staff,” Port Orange police wrote on Facebook after the shooting.

“Officer Raynor’s on-the-job accolades are surpassed only by his jovial spirit and genuine concern for his brothers and sisters and the communities he serves.”

Nearly 5,000 people had donated $377,000 to Raynor’s family through a GoFundMe site by Tuesday night.

Raynor, was a three year veteran of the department who had previously served with the Port Orange Police Department.

Wallace was arrested in Georgia after a two-and-a-half day manhunt following the shooting, according to the report. He reportedly pleaded not guilty to a charge of attempted first-degree murder, which will be upgraded following Raynor’s death.