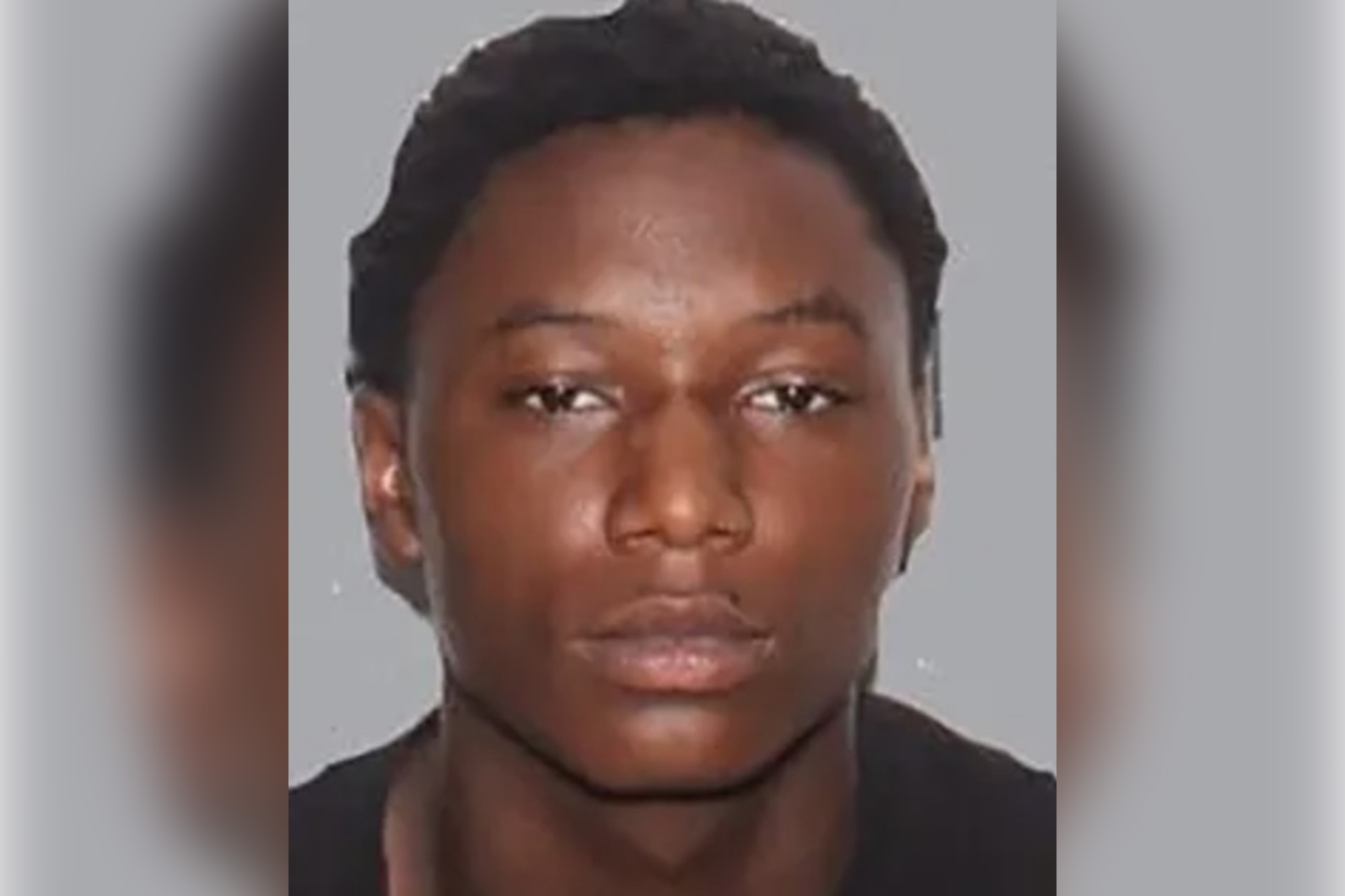 A Florida convenience store employee was shot in an argument over a bag of chips with a 17-year-old boy who was arrested Wednesday, police said.

Police officers responded to the Friendly Way convenience store in the 900 block of South Florida Avenue in DeLand at around 1 p.m/ on Saturday to a report of a shooting.

The victim, who works as a clerk, told cops that he had gotten into a verbal dispute with a customer over the price of a bag of chips.

The altercation soon turned physical, at which point the teenage customer allegedly pulled out a gun and shot the store worker in the leg.

The owner of the business called 911 for help, frantically telling an emergency dispatcher: “Hurry up, hurry up please!” reported WESH.com.

The wounded victim, who is not being named, was taken to Central Florida Regional Hospital in Sanford to be treated for a non-life-threatening injury.

On Tuesday, police appealed to the public for help with tracking down the gunman, whom they identified as 17-year-old Tyrique Matthews.

“He is considered to be armed and dangerous,” police warned those who may encounter him. “Do not approach him.”

Less than 24 hours later, the police department announced that Matthews had turned himself in. It’s unclear at this time what charges he will face.