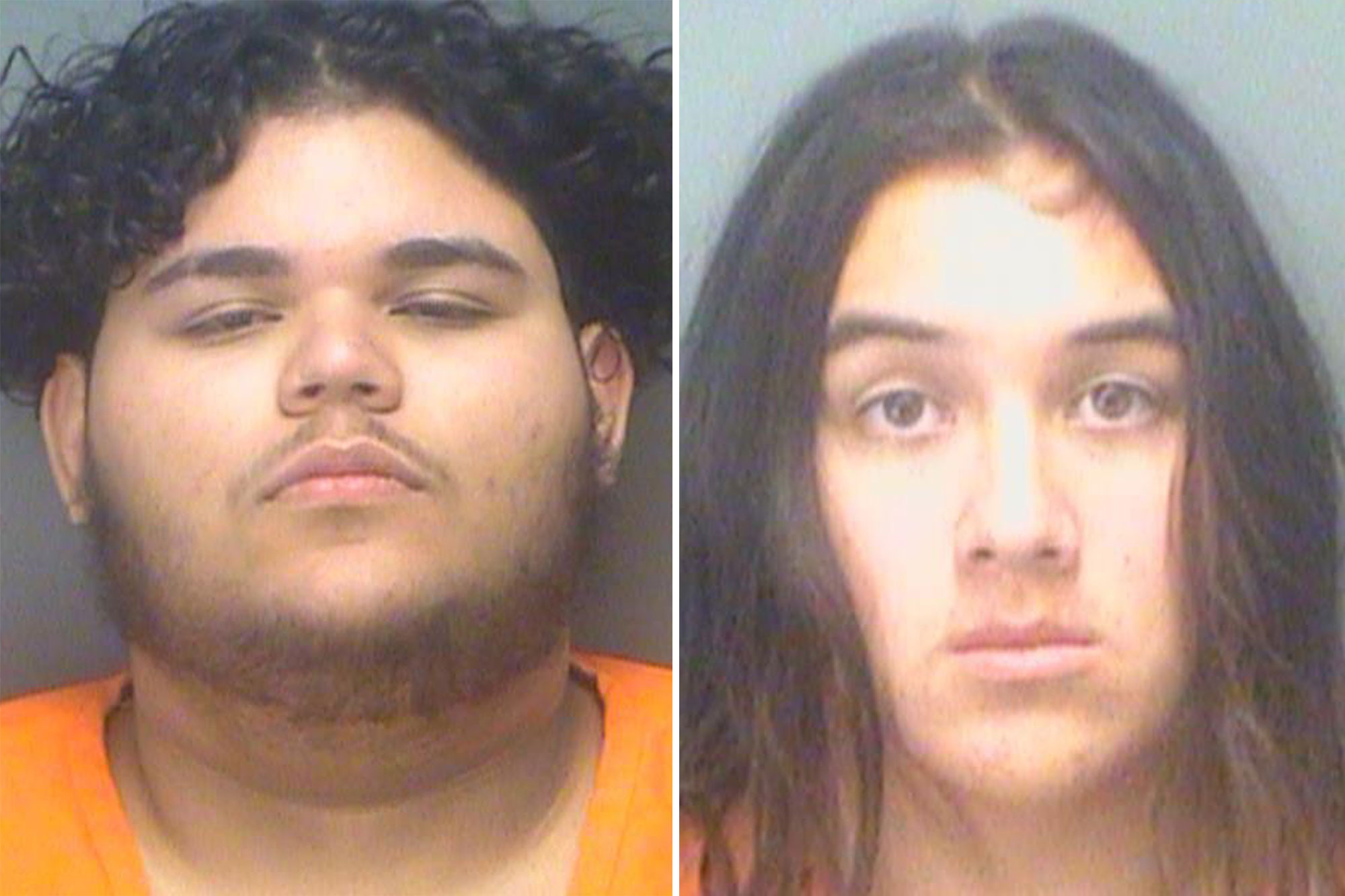 Florida police on Monday arrested two teenagers for shooting a woman in the eye with gel pellets from an Orbeez gun, mimicking a dangerous TikTok challenge that has alarmed authorities.

Jacob Canaynay and Joshua Sanchez, both 18 and from Seminole, were charged with aggravated battery and simple battery and booked into the Pinellas County Jail, Clearwater police said.

Police said the teens took turns shooting unsuspecting people on the sidewalk, saying they were “just having fun.” The incident happened around 1:30 a.m. near Clearwater Beach on Gulf View Boulevard by Salty’s, Tampa Bay’s FOX 13 reported.

Jamie Pessina, the victim, told the channel she was leaving work at Salty’s when she said she was nearly blinded. Pessina said it felt like a rock had come at her “full blast” and she dropped to the ground.

Authorities said the incident is part of TikTok trend whereby users fire gel pellets at random and record their reaction.

“Shooting someone with an Orbeez gun is not just some harmless shenanigan; it’s a crime that could leave you with a felony record,” police said in a Facebook post. “That’s an important note for young people and their parents to take note of.”

Clearwater is about 25 miles west of Tampa.