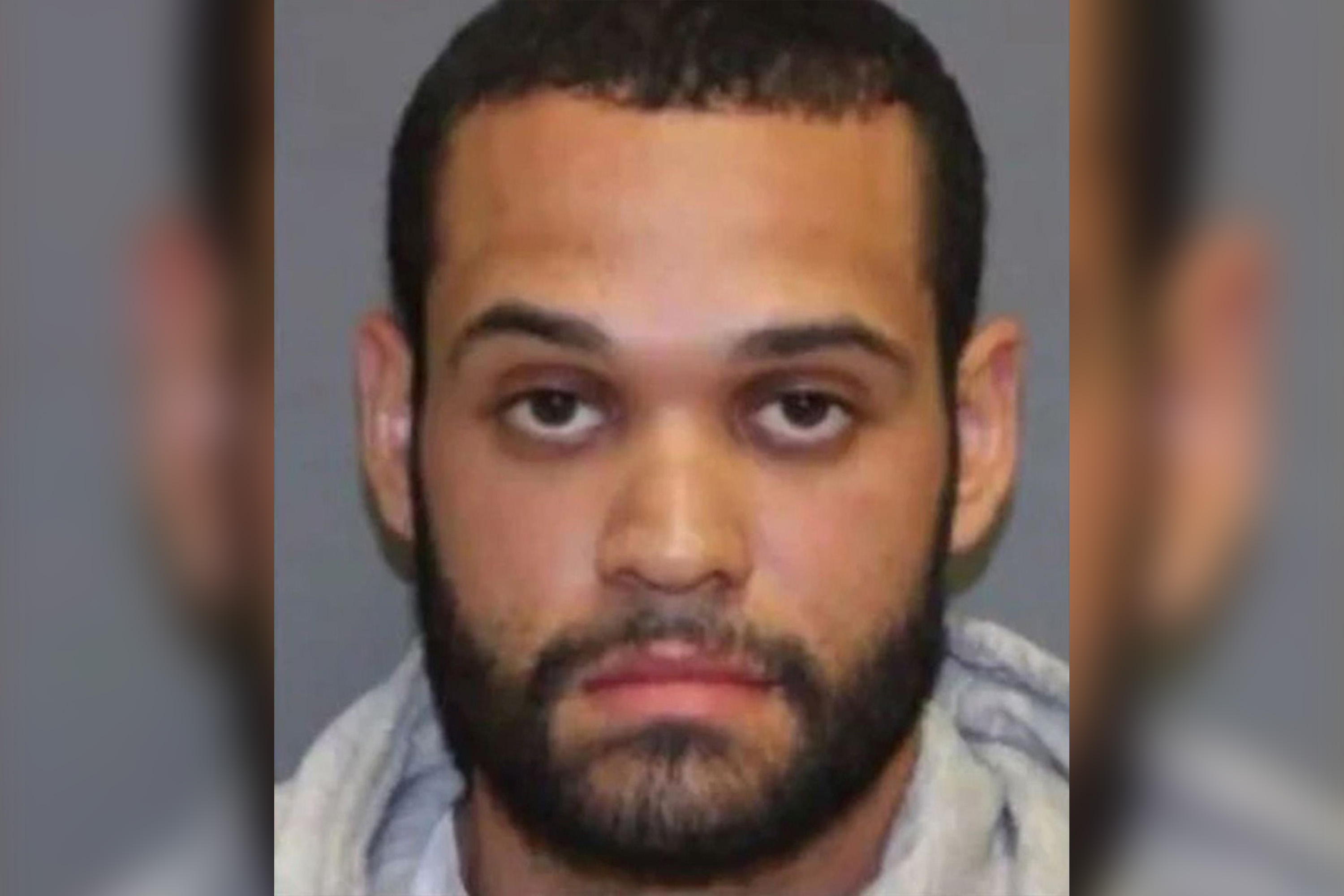 A Florida truck driver was arrested and charged with attempted murder this week after New York authorities responding to an upstate gas station found a baby doused in a flammable liquid, according to reports.

A second unnamed man was also detained at the scene and is expected to face charges, WABC-TV reported.

Seneca County Sheriff’s deputies found the baby inside the Tyre, New York, gas station after responding to a report of fires. A 4-year-old with head injuries was also found alone inside a tractor-trailer.

Both children are expected to make a full recovery.

Jamie Avery Jr., 25, faces charges of attempted murder, arson, and endangering the welfare of a child, according to WABC.

“It is alleged that the two suspects had poured a flammable liquid on the 1-year-old child and attempted to light the child on fire inside the building,” Lt. Timothy Thompson said in a news conference, according to WPBF-TV in West Palm Beach, Florida. “Luckily the two were unsuccessful.”

“Circumstances surrounding the 4-year-old are still under investigation,” Thompson said. Investigators believe Avery was a parent to the children, WPBF reported.