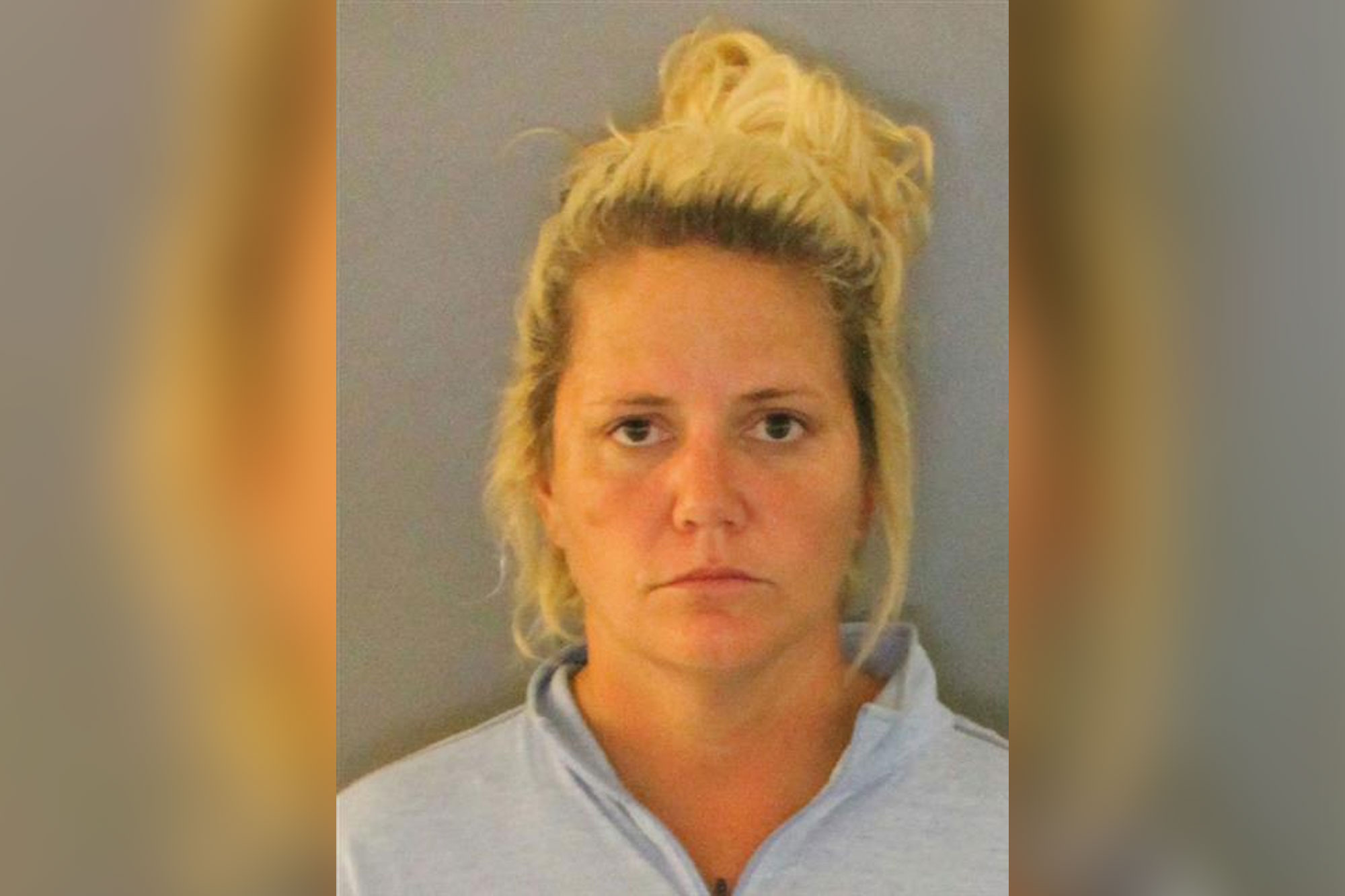 The lewd acts landed Danielle Ferrero, 38, behind bars at Charlotte County Jail — the same facility where the visit took place on Aug. 8, according to the Charlotte County Sheriff’s Office.

From a separate building on the grounds, Ferrero is accused of talking dirty with the prisoner for about an hour before pleasuring herself and exposing her breasts three times, authorities said.

Ferrero is charged with exposure of sexual organs within a public place.