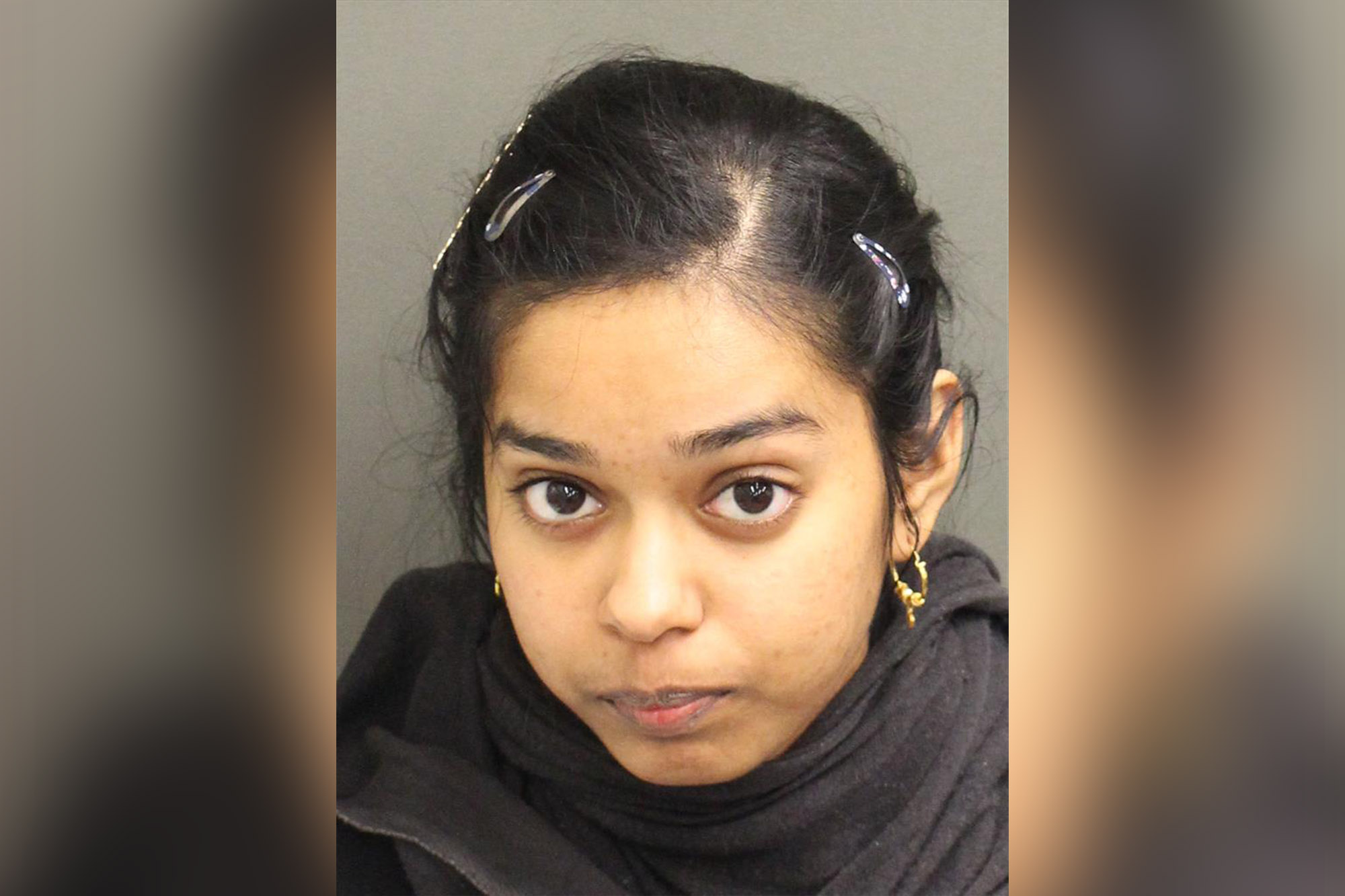 A 21-year-old Florida woman was charged with first-degree murder for allegedly stabbing her sister to death after learning she had been flirting with her boyfriend.

Fatiha Marzan reportedly killed her younger sister, 20-year-old Sayma Marzan, at 4:30 a.m. on Sept. 26 in the bedroom they shared in the family’s Orlando home, according to local reports.

Fatiha had just found out that her long-distance boyfriend of five years and her sister had been flirting with one another in messages exchanged through a video game they played together, the Orlando Sentinel reported.

She allegedly decided to kill Sayma after she learned her boyfriend had told Sayma he loved her. She purchased a “dagger style knife set” from Amazon two weeks before the stabbing, investigators said.

She hid the knives in a closet and waited until her family members went to bed before pulling out a knife and allegedly stabbing her sister in the heart three to four times in the bedroom they shared, police said.

Fatiha called 911 hours later at 7:30 p.m. and reportedly said she stabbed her sister. Deputies responded and found Sayma dead inside the home.

She is being held in Orange County Jail without bond.