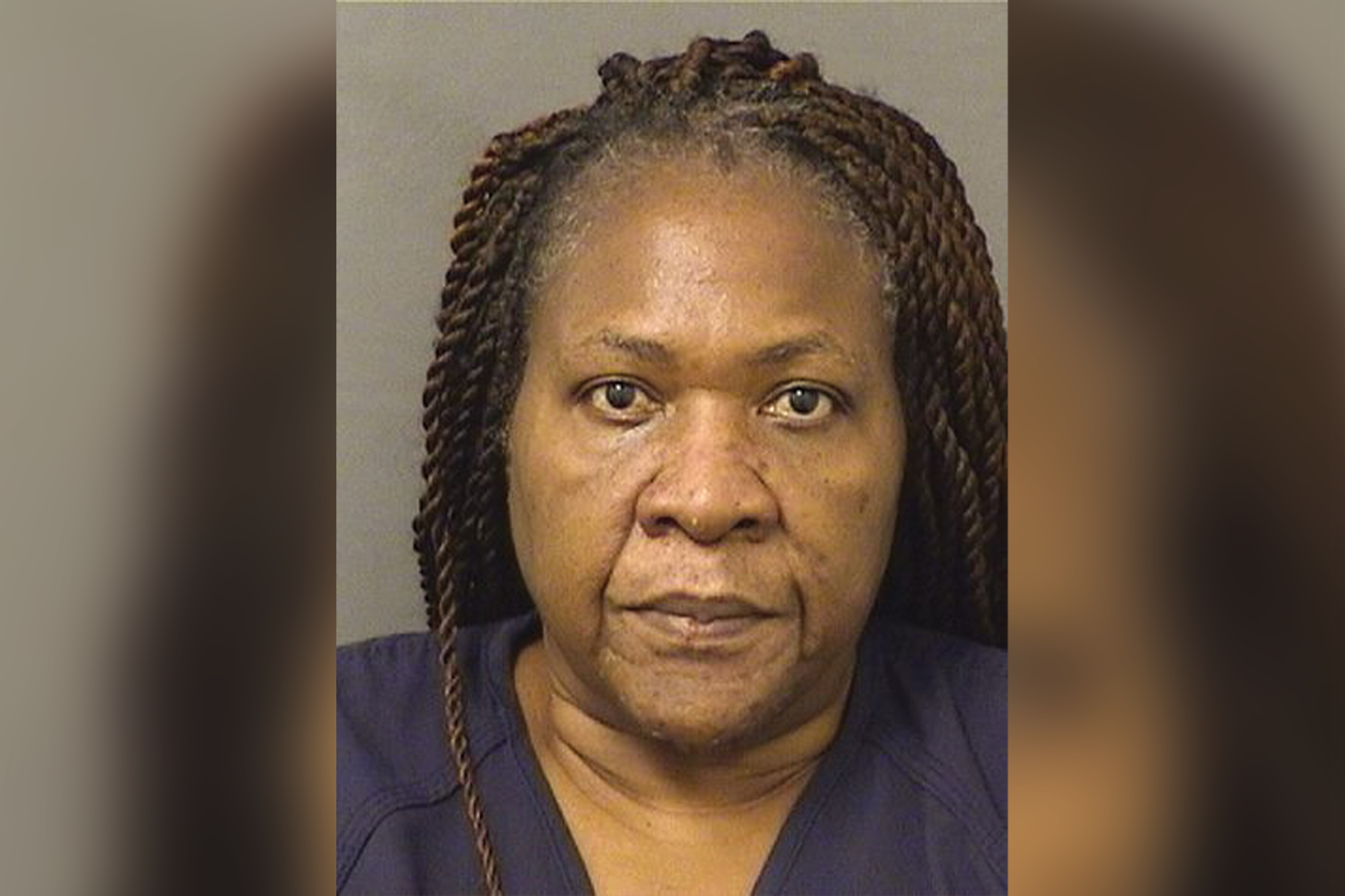 A Florida woman was charged with murdering her husband by allegedly stabbing him more than 140 times inside the kitchen of their home, a report said.

The victim, Melvin Weller, 62, was found by his 41-year-old stepson lying in a pool of blood in his Palm Springs residence on Feb. 11, according to a police report obtained by WPTV.

The stepson called the police who later found multiple knives and a meat cleaver in the sink.

Weller’s wife, Joan Burke, 61, was lying in her bed and did not say a word when police showed up.

She was hospitalized and later arrested following an investigation into the deadly stabbing.

An autopsy determined Weller was stabbed over 140 times. He also suffered a skull fracture after being pummeled in the head with a meat cleaver.

Burke is being held without bond on a first degree murder charge.