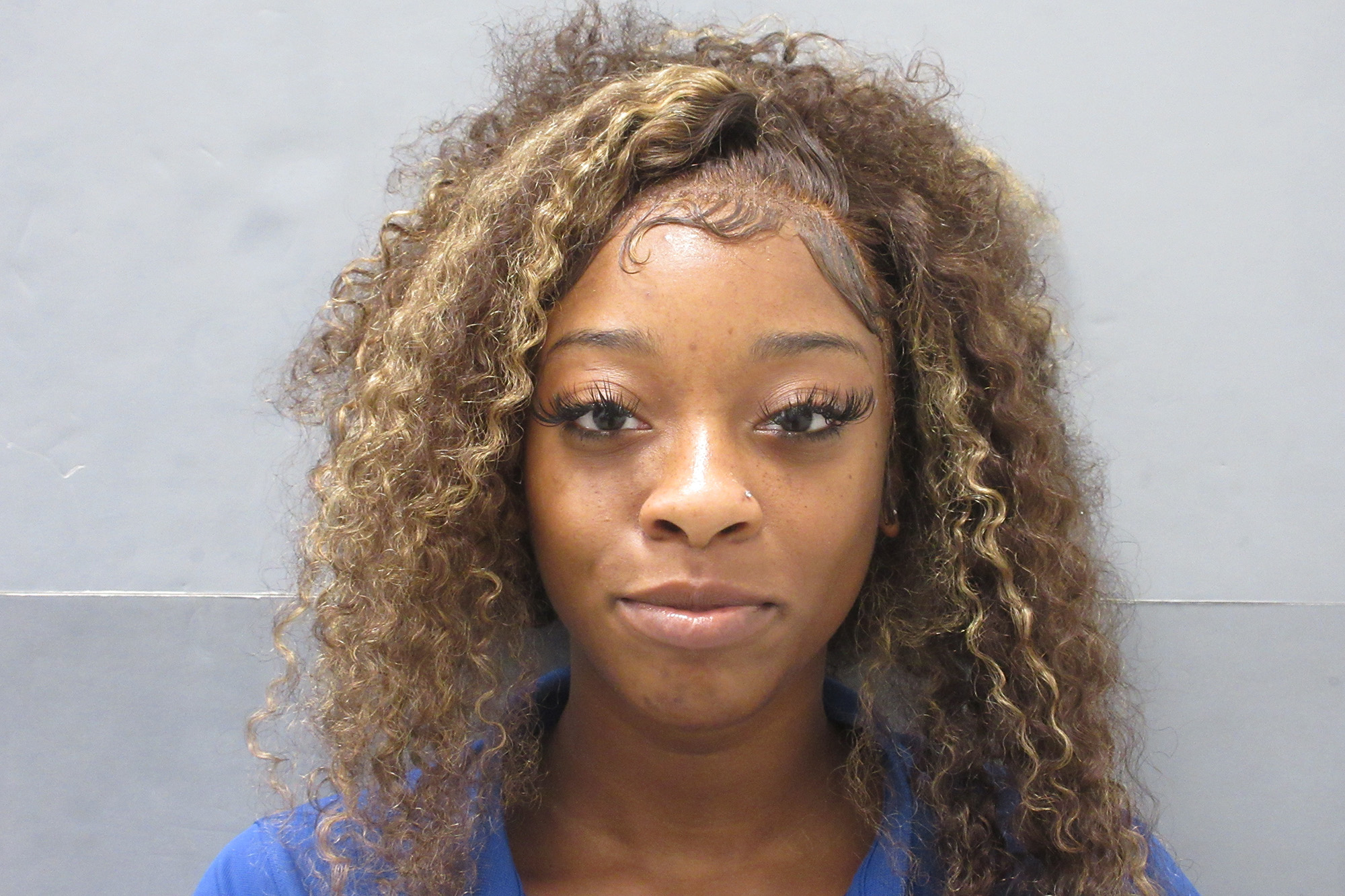 A Florida woman busted for allegedly fleeing police later said getting arrested was on her bucket list — at just 19 years old.

When he tried to stop Janiya Shaimiracle Douglas, she continued driving as he chased her with lights and sirens before she finally stopped near County Road 905.

Douglas then admitted to Dosh that getting collared was actually on her bucket list since high school.

She got her wish.

The sergeant hauled her to jail on charges of fleeing and eluding.

A Facebook user commented about the arrest on the sheriff’s office official page.

“My bucket list is to make it to my death without getting arrested…so far so good,” Mickey Foster wrote.