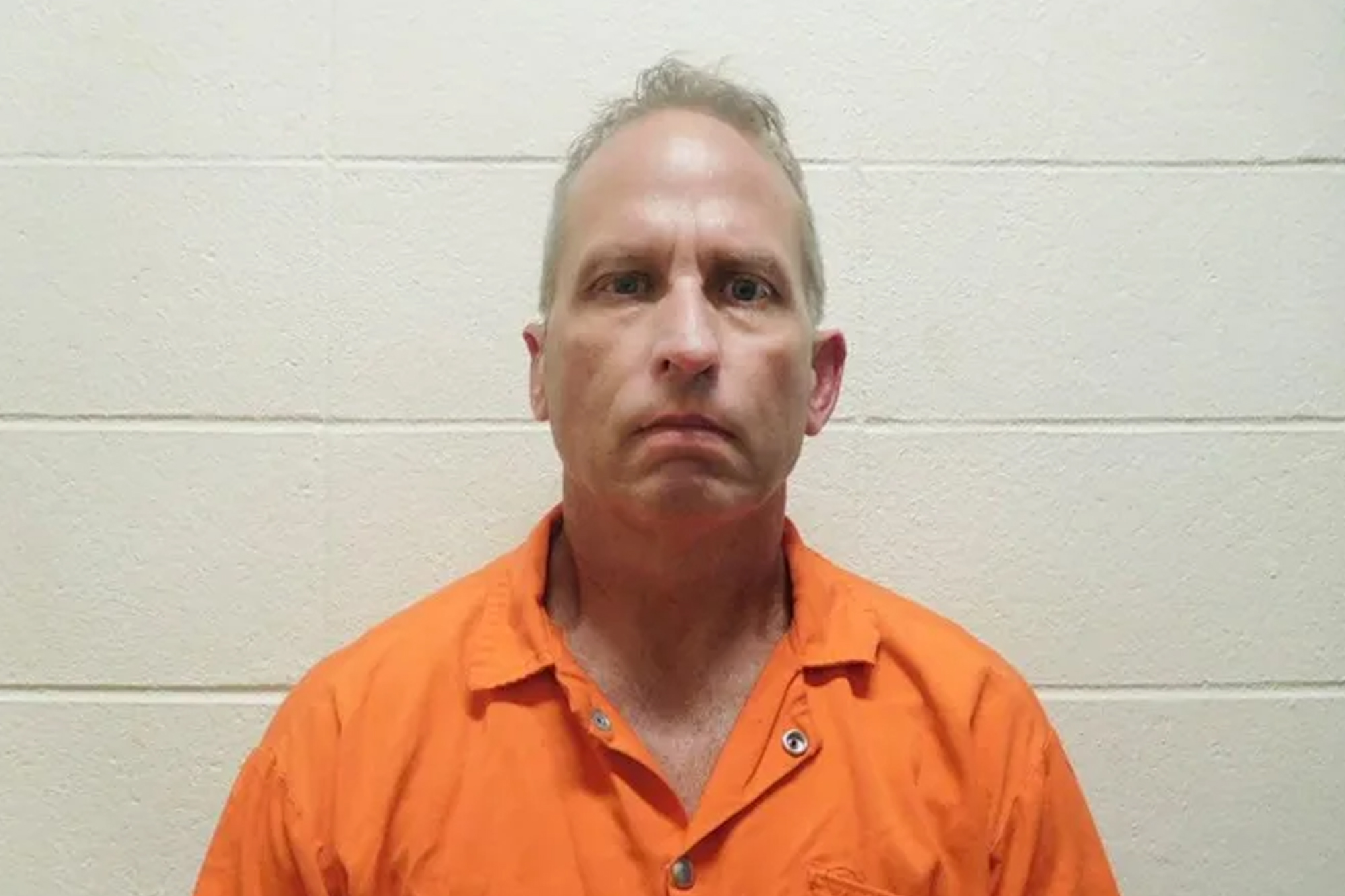 A disgraced former Drug Enforcement Administration special agent known as the “White Devil” has been sentenced to more than 13 years in prison in a wide-ranging corruption case, federal authorities said.

Chad Allan Scott, 53, was sentenced Thursday to 160 months for lying under oath and instructing other agents to commit perjury in a federal trial of an alleged drug dealer and falsifying forms to take possession of a truck purchased for him by another suspect, the Department of Justice announced.

“When he and two other law enforcement officers began to worry that they would be investigated, Scott and the others conspired to throw evidence of their wrongdoing into the swamps outside New Orleans,” federal prosecutors said in a statement.

Scott, a 17-year DEA vet, previously referred to himself as the “White Devil,” NOLA.com reported in April 2016 as the New Orleans-based federal drug task force he led came under scrutiny.

Scott was also known by the “White Devil” moniker among drug traffickers, NOLA.com reported Thursday, one day after he begged for leniency in a packed courtroom.

“I am not the monster that has been portrayed,” Scott told US District Judge Jane Triche Milazzo on Wednesday, marking his first testimony during his two separate federal trials.

“I did work hard as a DEA agent, and I do believe in the DEA’s mission,” Scott continued. “Over the years, I have put my life on the line every day.”

Scott asked Milazzo for a “second chance at life,” but she cited a letter from Acting US Attorney Duane Evans saying his actions seriously damaged the “administration of justice,” NOLA.com reported.

Scott, who was arrested in 2017, had been jailed since June when he was convicted on theft charges for stealing property of arrestees. The 160-month sentence handed down Thursday took into account the 20 months of home confinement he already served and includes Scott’s August 2019 conviction for perjury, obstruction of justice and falsifying government records.

“Chad Scott took an oath to serve his community with integrity, but rather than use his badge to protect the community, he used it to break the law,” DEA Administrator Anne Milgram said. “This goes against everything that the Drug Enforcement Administration stands for.”

Two other former members of Scott’s task force, Johnny Domingue and Karl Newman, testified against him at trial. The pair were accused of stealing cash and drugs from suspects and later pleaded guilty, with Domingue and Newman ultimately serving 34 and 42 months in prison, respectively, according to NOLA.com.

A third former task force member, Rodney Gemar, was indicted along with Scott for taking personal property from suspects and was found guilty in June. He reportedly has yet to be sentenced.

At least 12 DEA agents have been criminally charged nationwide since 2015 on accusations ranging from wire fraud to selling guns to drug traffickers, court records show.

Former Chicago DEA agent Fernando Gomez, 42, was sentenced to four years in prison in February 2020 after prosecutors said he infiltrated the agency in 2011 and helped a Puerto Rican drug cartel smuggle thousands of kilograms of cocaine to New York.