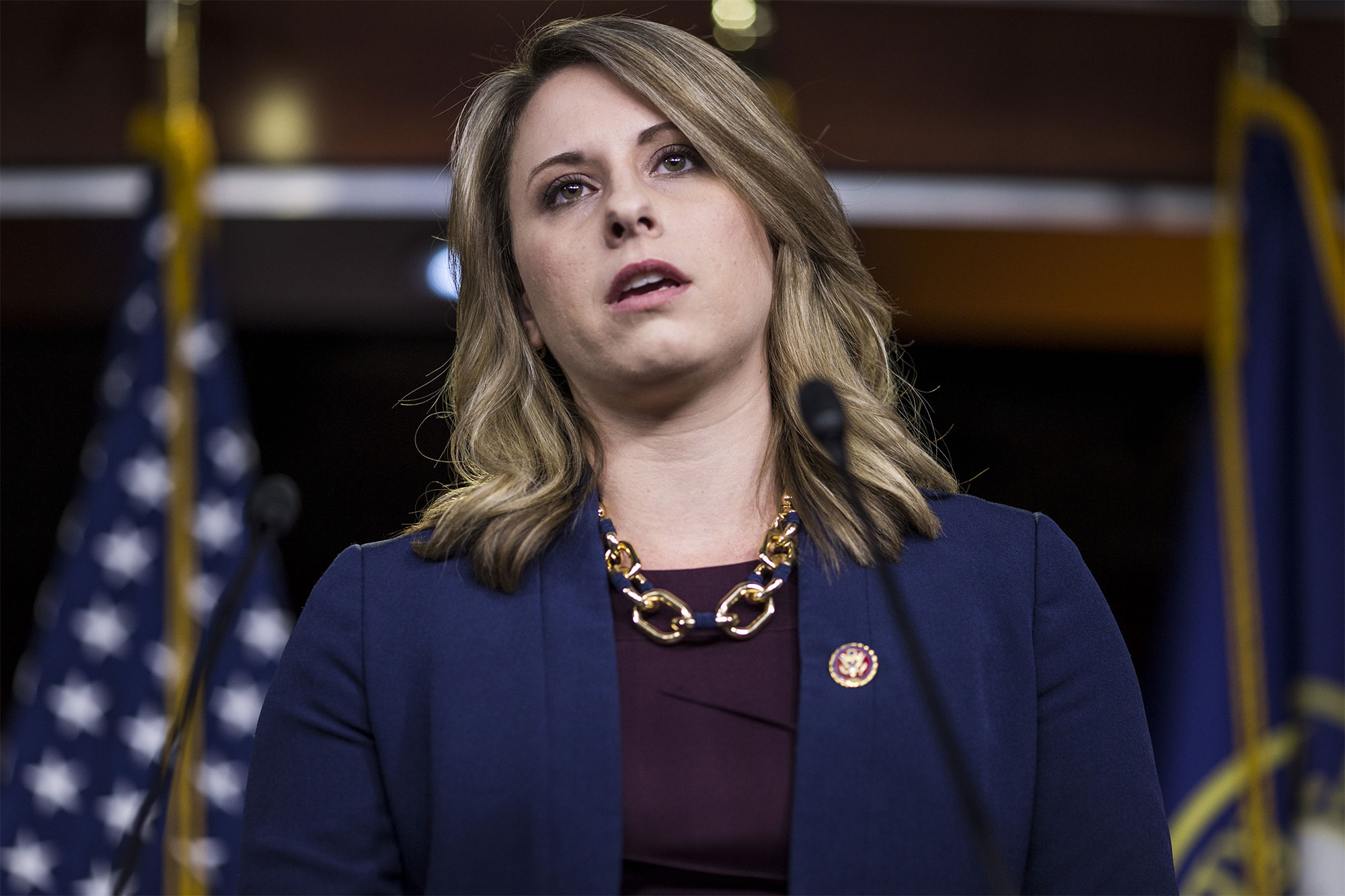 Hill, who resigned from Congress in 2019 amid a highly publicized “throuple” sex scandal, announced the diagnosis in a Saturday tweet.

“I’m boosted and got COVID and am now quarantined for Christmas while almost 8 months pregnant and though my symptoms are mild I really wish I’d cancelled my plans for the couple weeks before this,” the former lawmaker wrote.

Hill revealed in an October interview with Vanity Fair that she and her boyfriend, reporter and writer Alex Thomas, were expecting their first child.

She admitted it came as a surprise, having been told that her battle with endometriosis, which left her with one ovary, would likely mean she would not get pregnant without IVF treatment, which she did not have.

“My life is still clearly disheveled. I don’t have a clear plan … Planning for having a kid was not there,” Hill told the mag.

“But it’s also something where I’m 34 years old, it was clearly, like, a miracle baby,” she said.

Hill resigned after she admitted to being in a “throuple” relationship with her now-ex-husband Kenneth Heslep and a 22-year-old female campaign staffer.