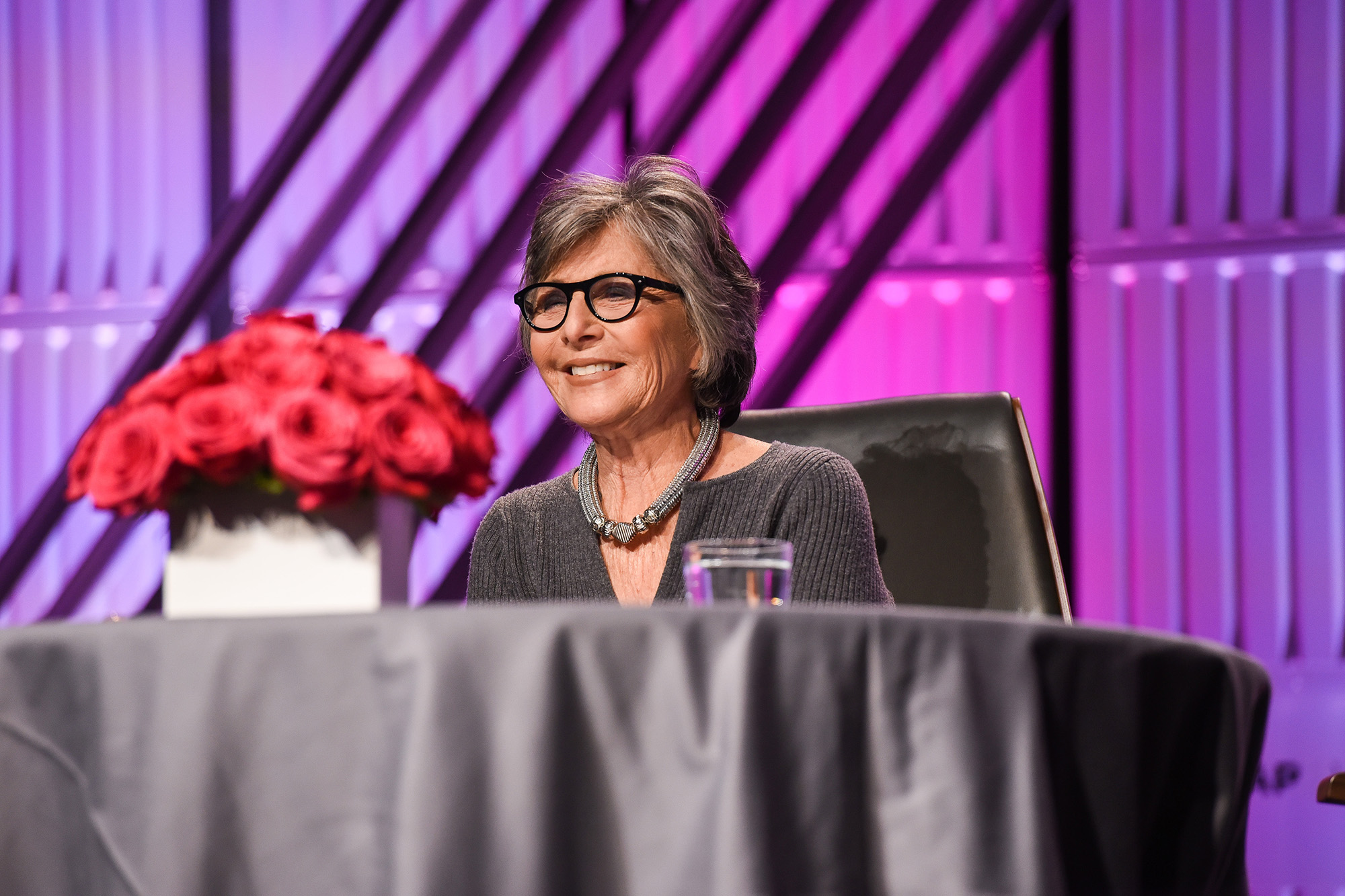 Former California Sen. Barbara Boxer was assaulted and robbed while walking in Oakland on Monday afternoon, a spokesperson said.

The ex-congresswoman, 80, who retired in 2017, was attacked by an assailant in the city’s Jack London Square neighborhood, according to a statement posted on Boxer’s Twitter account.

Without identifying Boxer, Oakland police confirmed a robbery occurred in the neighborhood on the 300 block of 3rd Street at about 1:15 p.m.

The suspect punched the former lawmaker in the back and stole her phone before fleeing in a waiting car, according to Boxer’s statement.

“She is thankful that she was not seriously injured,” the statement said.

Oakland police have not announced any arrests or released a description of the suspect.