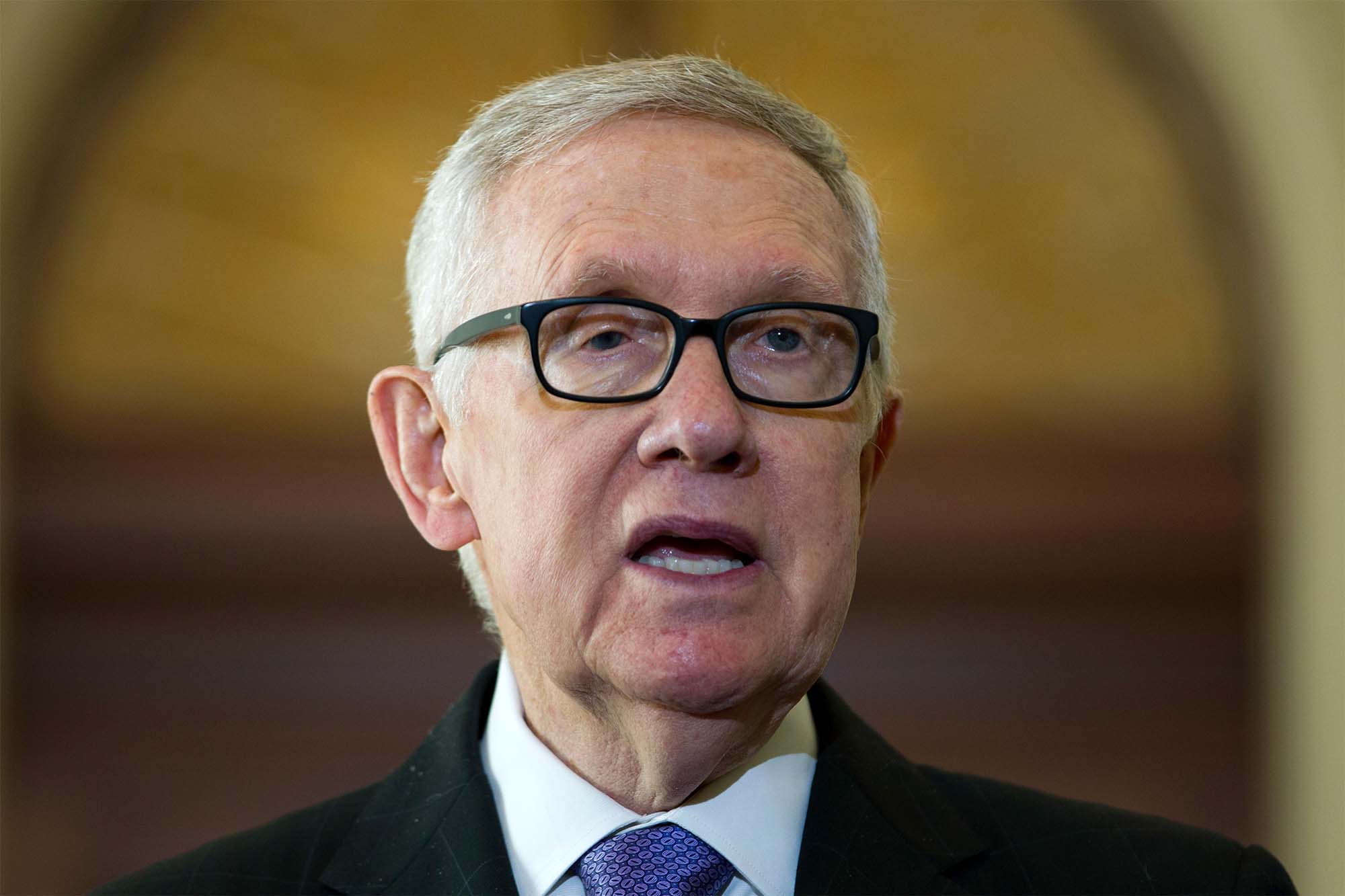 Reid, a Nevada Democrat, served in Congress from 1983 until his retirement in 2017. He became majority leader in 2007 and served in that position until 2015.

The former senator was diagnosed with pancreatic cancer in 2018. He announced in 2019 his cancer was in remission.

“Harry Reid was one of the most amazing individuals I’ve ever met,” Senator Chuck Schumer, the current majority leader, wrote in a tweet.

“He never forgot where he came from and used those boxing instincts to fearlessly fight those who were hurting the poor & the middle class He’s gone but will walk by the sides of many of us in the Senate every day.”