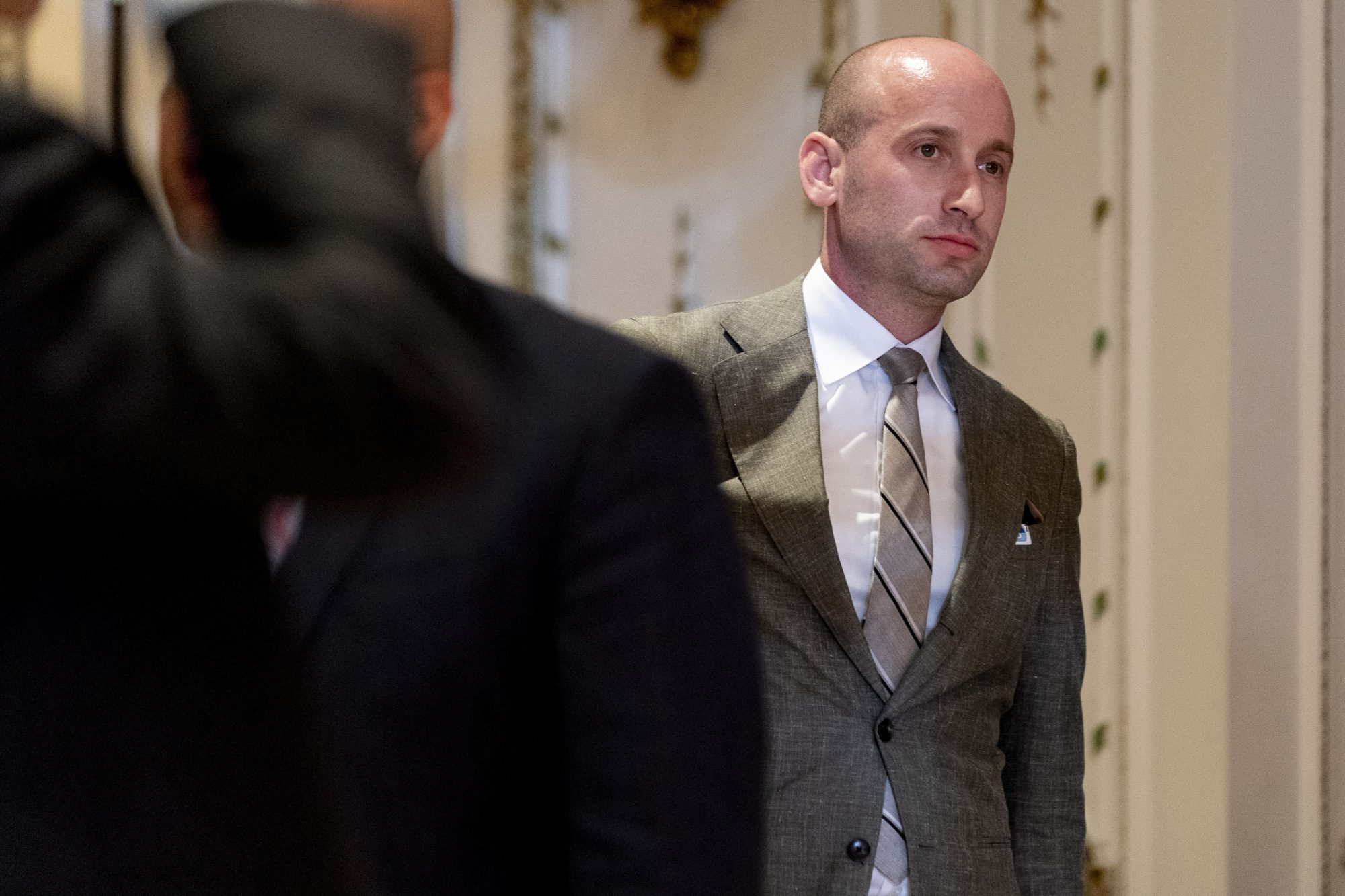 ​Former President Donald Trump’s senior aide Stephen Miller has reportedly become the first known witness to testify in the Justice Department’s criminal investigations into the ex commander-in-chief since the appointment of a special counsel.

Miller provided his testimony at a federal courthouse in downtown Washington, DC, on Tuesday, according to CNN. He reportedly answered questions for several hours related to the government’s investigation into the events leading up to the Jan. 6, 2021, Capitol riot.

Miller, 37, served as Trump’s senior policy adviser and director of speechwriting through his entire presidency. He was subpoenaed in the federal investigation earlier this year, and he’s also testified in the House Jan. 6 committee’s separate investigation into the event.

The former White House advisor told the committee that he spoke to the former 76-year-old president for several minutes on Jan. 6, 2021, before the riot, about his planned speech at his “Stop the Steal” rally near the White House.

Trump wanted to add references to then-Vice President Mike Pence in his speech, but Miller removed them after a talk with White House lawyer Eric Herschmann, according to Miller’s testimony to the House panel. However, the speech Trump made during the rally ended up having several references to Pence anyway.

The DOJ’s lead prosecutor on its Jan. 6 investigation, Thomas Windom, was spotted at the same federal courthouse as Miller on Tuesday, CNN reported.

Windom is reportedly expected to remain the lead investigator on the case as Special Counsel Jack Smith takes over the Justice Department’s Trump probes.

Windom is also reportedly courting Pence to provide his testimony to the federal grand jury.

Smith was appointed by Attorney General Merrick Garland earlier this month after Trump announced his intention to again run for president in 2024.

Trump weighs in on brutal beatdown of Tyre Nichols

At least 10 children killed after boat capsizes in Pakistan