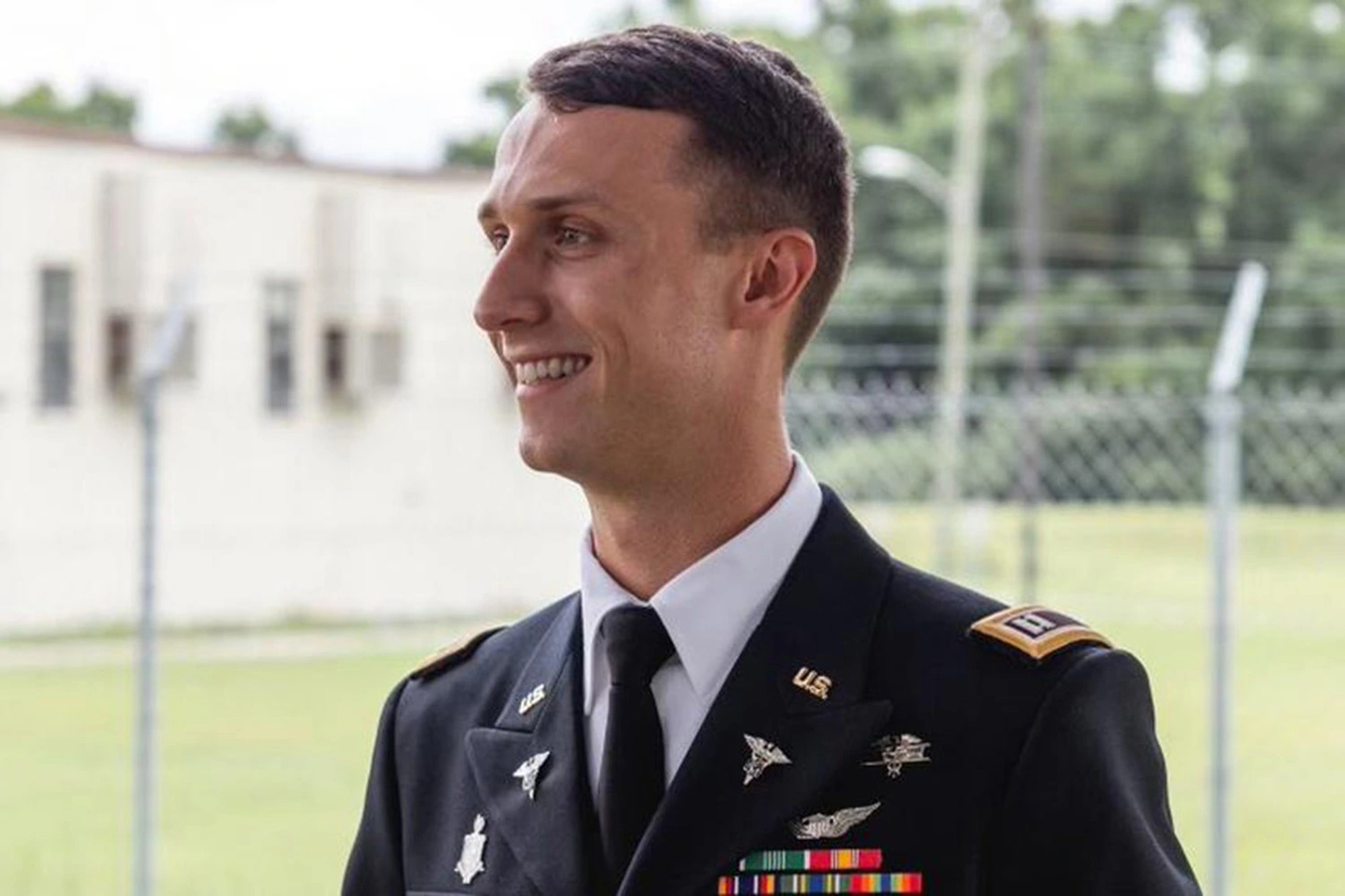 An “incident” that involved two Army helicopters and killed a soldier in Georgia last week was “not an accident” and is being probed as a possible criminal incident, a report said on Tuesday.

Two UH-60 Black Hawk helicopters were involved in a possible crash at an airfield on Fort Stewart around 2 a.m. Wednesday – and a source told the Army Times a criminal investigation was underway.

Officials haven’t released details of what they referred to only as an “incident,” but apparently only one person was involved.

Capt. James Bellew, 26, was on MedEvac duty when he was killed in the incident, according to the Times.

A spokesman told the outlet that Bellew appeared to have been alone.

“The initial indication is that all other crewmembers were asleep at the time of the incident,” said Lt. Col. Lindsey Elder of the 3rd Infantry Division.

Elder said the Army couldn’t verify “the manner of the damage” to the helicopters or timeline because the details are considered part of the investigation.

The US Army Criminal Investigation Division had launched an investigation as per policy with a non-combat death of a soldier, the Savannah Morning News reported. The newspaper identified Bellew as a native of Charlottesville, Virginia and a “decorated officer” who began his career in 2017.