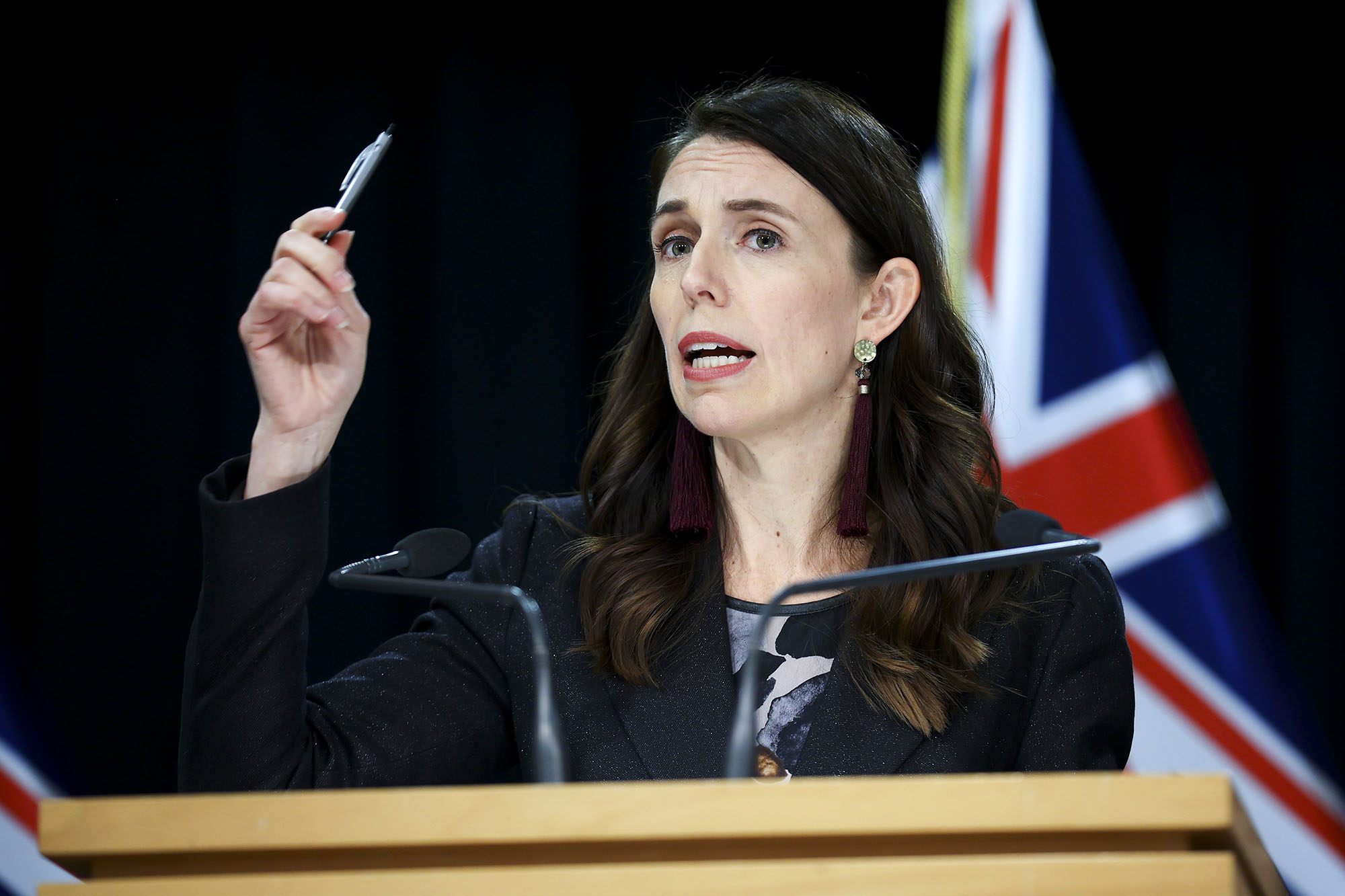 WELLINGTON – New Zealand plans to allow quarantine-free entry to vaccinated travellers from low-risk countries from early 2022, as it looks to open its borders again after nearly 18 months of pandemic-induced isolation.

Tight border controls and its geographic advantage helped New Zealand stamp out COVID-19 much faster than almost all other countries, but this left the Pacific island nation of 5 million almost entirely cut off from the rest of the world.

Prime Minister Jacinda Ardern said on Thursday that the country is still not ready to open up entirely, but will open in phases from early next year.

“We’re simply not in a position to fully reopen just yet,” the 41-year-old leader said in a speech outlining plans to reconnect New Zealand with the world.

“When we move we will be careful and deliberate, because we want to move with confidence and with as much certainty as possible,” she said.

Ardern said the government will look at opening quarantine-free travel to vaccinated travellers from low-risk countries from the first quarter of next year.

Those travelling from medium-risk countries will undertake self-isolation or a shorter stay at a quarantine hotel. Those coming from high-risk countries or are unvaccinated will still have to spend 14 days in quarantine.

Some vaccinated travellers will be able to participate in a pilot from October through December this year, wherein they can travel and self-isolate at home.

Ardern has won global plaudits for containing local transmission of COVID-19 through a strict elimination strategy. The country has recorded just 2,500 cases and 26 deaths.

But pressure has been mounting to reopen borders as private businesses and the public sector grapples with worker shortages and reduced incomes.

Despite the phased reopening, the government will stay on its elimination strategy to maintain its hard won gains as one of the few virus-free countries, Ardern said.

Ardern said the country will also speed up its vaccination rollout with all eligible ages able to book their vaccine by Sept. 1 and also move to a six-week gap between doses to ensure more New Zealanders are at least partially vaccinated.

New Zealand’s vaccination process has been slower than most other peers, with just over 21% of the population fully vaccinated so far.

Critics slammed delayed vaccination and said the government will have to move faster to protect people before opening borders.

“While vaccination numbers are finally rising, we are still the slowest in the OECD and 120th in the world,” said opposition National Party leader Judith Collins.

“This is not the ‘front of the queue’ we were promised and is simply not good enough considering the heightened risk from new variants.”