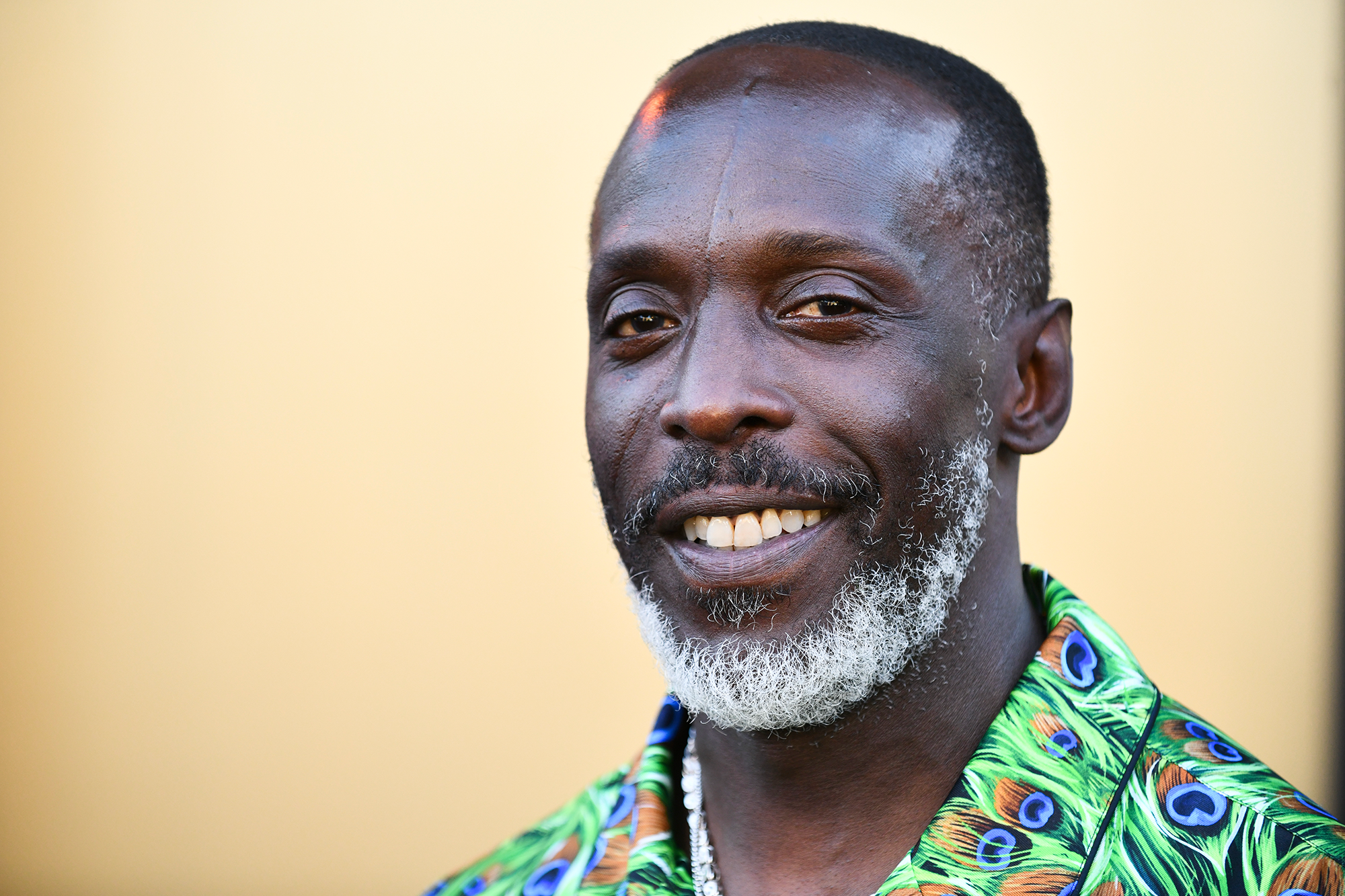 Four people have been arrested in the overdose death of “The Wire” star Michael K. Williams, federal authorities said Wednesday.

The suspects were members of a drug crew that operated on the south side of Williamsburg and sold cocaine that was laced with deadly fentanyl.

Surveillance footage obtained by investigators shows Cartagena allegedly completing a hand-to-hand drug sale with Williams the day before he was found dead in his Williamsburg apartment.

The four men continued to sell the deadly drugs at residential buildings in Brooklyn and Manhattan — even after learning their stash allegedly killed Williams, the feds said.

“This is a public health crisis. And it has to stop. Deadly opioids like fentanyl and heroin don’t care about who you are or what you’ve accomplished. They just feed addiction and lead to tragedy,” US Attorney Damian Williams said in a statement announcing the arrests.

Cartagena was arrested in Puerto Rico on Tuesday and is expected to make an initial court appearance Thursday in federal court there.

Robles, Cruz and Macci were arrested Tuesday and are expected to appear in court Wednesday afternoon.