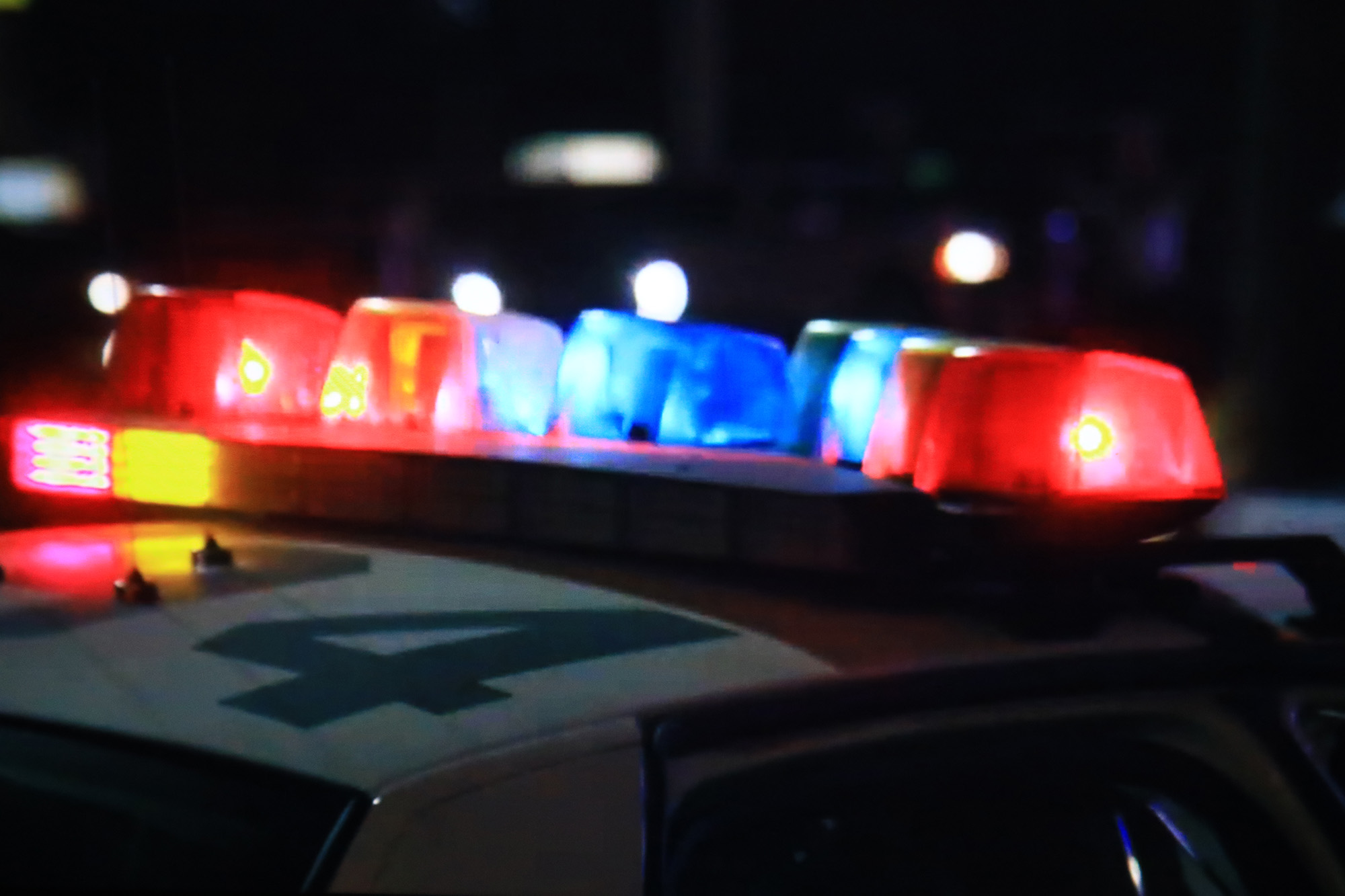 Four Maine Maritime Academy students were killed and three others were injured when their SUV crashed into a tree and burst into flames early Saturday morning, a day after classes ended for the semester, authorities said.

The driver and two other passengers — all students — survived the fiery crash, which took place just after 2 a.m. in Castine.

The four deceased students have been identified as Brian Kenealy, 20, of York, Maine; Chase Fossett, 21, of Gardiner, Maine; Luke Simpson, 22, of Rockport, Mass. and Riley Ignacio-Cameron, 20, of Aquinnah, Mass., according to the state medical examiner’s office.

Police said the 2013 Range Rover was traveling south on Route 166, also known as Shore Road, when it veered off the road and struck a tree.

The driver and two passengers were brought to the hospital to be treated for non life-threatening injuries, state police spokesperson Shannon Moss said.

The two survivors who were passengers were identified as Noelle Tavares, of North Falmouth, Massachusetts, and Dominick Gecyoa, 20, of Middletown, Massachusetts.

Officials said Joshua Goncalves-Radding, 20, of North Babylon, New York, was driving the SUV at the time of the accident, according to CBS Boston.

Jerry Paul, the President of the Maine Maritime Academy where the seven were students, said grief counselors will be available to students, faculty and staff members.

“Our community is grieving for these young lives and for their families. While we have lost beloved members of our student body, tonight there are four families who have lost their children. I ask for continued respect and privacy of our Maine Maritime family. Please hold these young people close to your hearts and in your prayers.”

The tragic accident took place less than 24 hours after classes wrapped up for the semester, and just before finals were scheduled to begin next week.

Maine Maritime Academy is a public, four-year college of about 950 students with areas of study including engineering, management, science, and transportation.

Investigators are working to determine the cause of the crash.

I was ‘humiliated’ at Universal Studios: ‘Breasts make people uncomfortable’