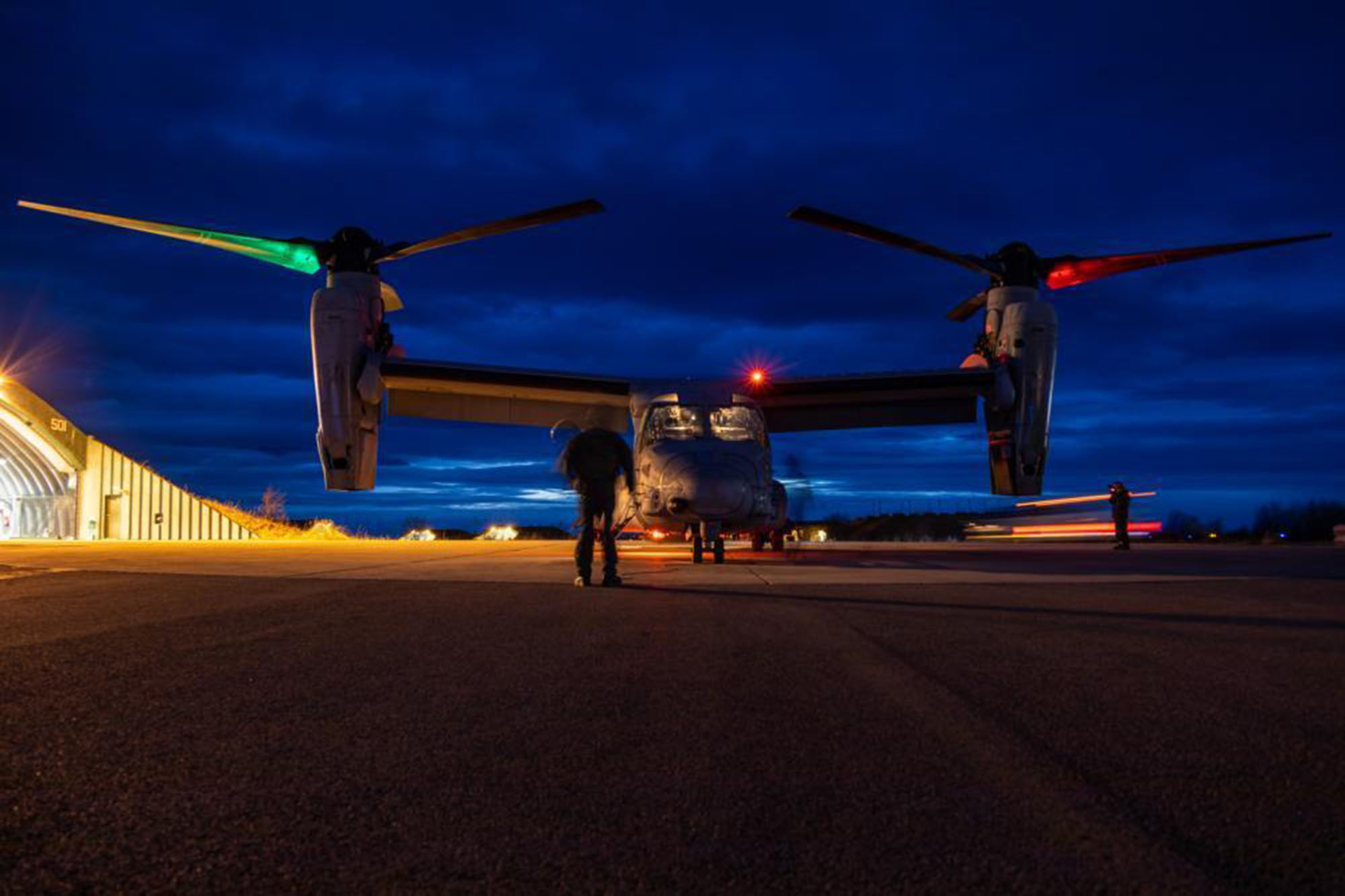 Four US Marines are officially missing, and likely dead, after an aircraft crash during a NATO exercise in Norway.

Friday’s training mission crash is under investigation by American and Norwegian authorities.

The service members will not be publicly identified until 24 hours after next-of-kin were notified, Sugg said.

The exercises began last week and finish on April 1. Norway said Cold Response would “carry on as planned, with the measures we have to take due to the weather.”