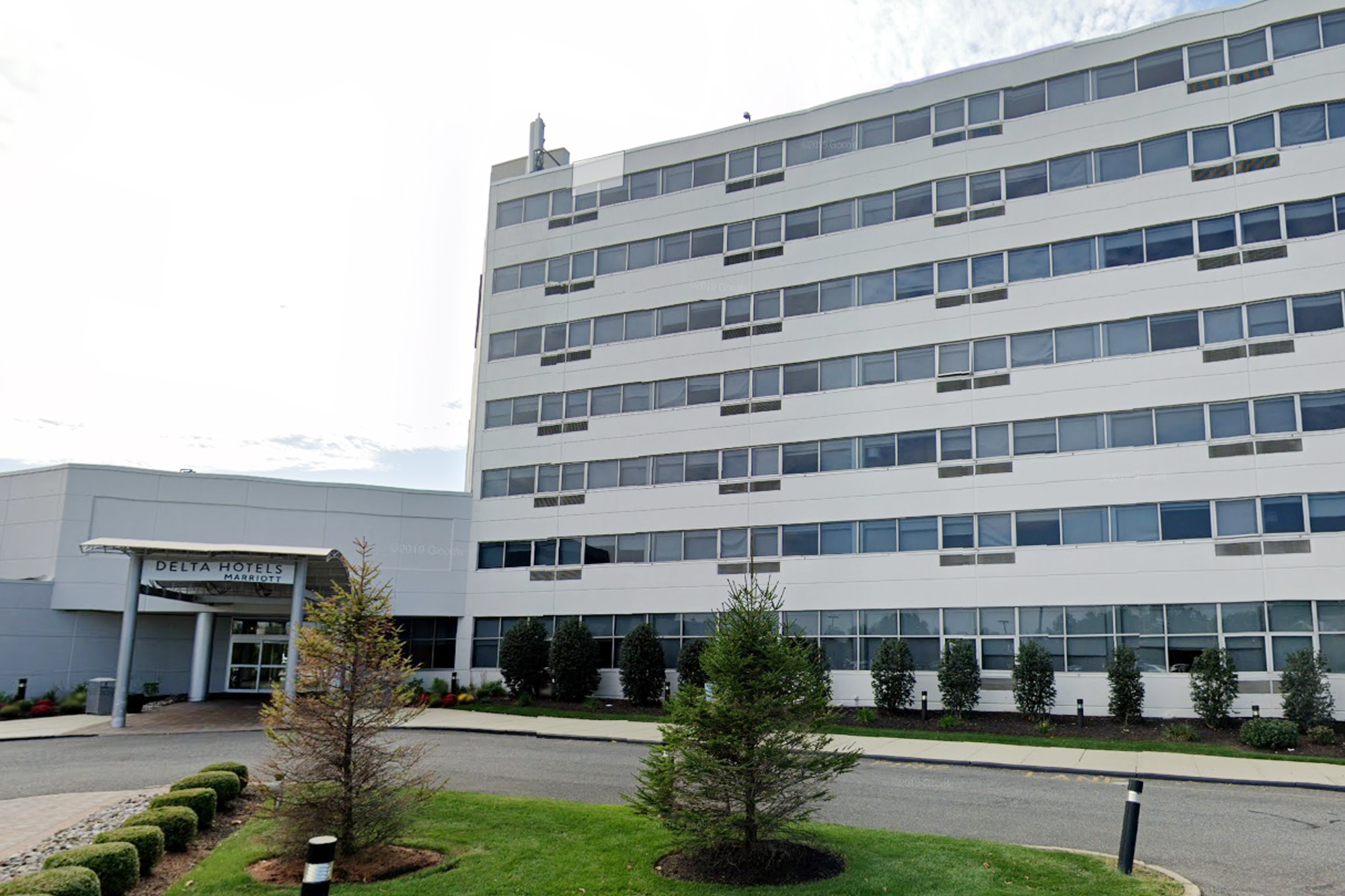 Cops were called to the Delta Suites on Route 1 South in Woodbridge at roughly 2:45 a.m., the Middlesex County Prosecutor’s Office said in a press release.

“An initial investigation resulted in officers locating four individuals who sustained apparent gunshot wounds,” the press release stated. “The individuals were transported from the scene for medical attention.”

The four might have been shot after an argument broke out between two sets of guests — with more than one gun possibly involved, WABC reported.

A guest of the hotel told the station she heard four or five shots ring out and the panicked running that followed.

There weren’t any updates on the incident or on the status of those shot as of Monday afternoon.

Delta Hotels by Marriott shared a statement with WABC saying safety, security and comfort were of “paramount importance” to the hotel.