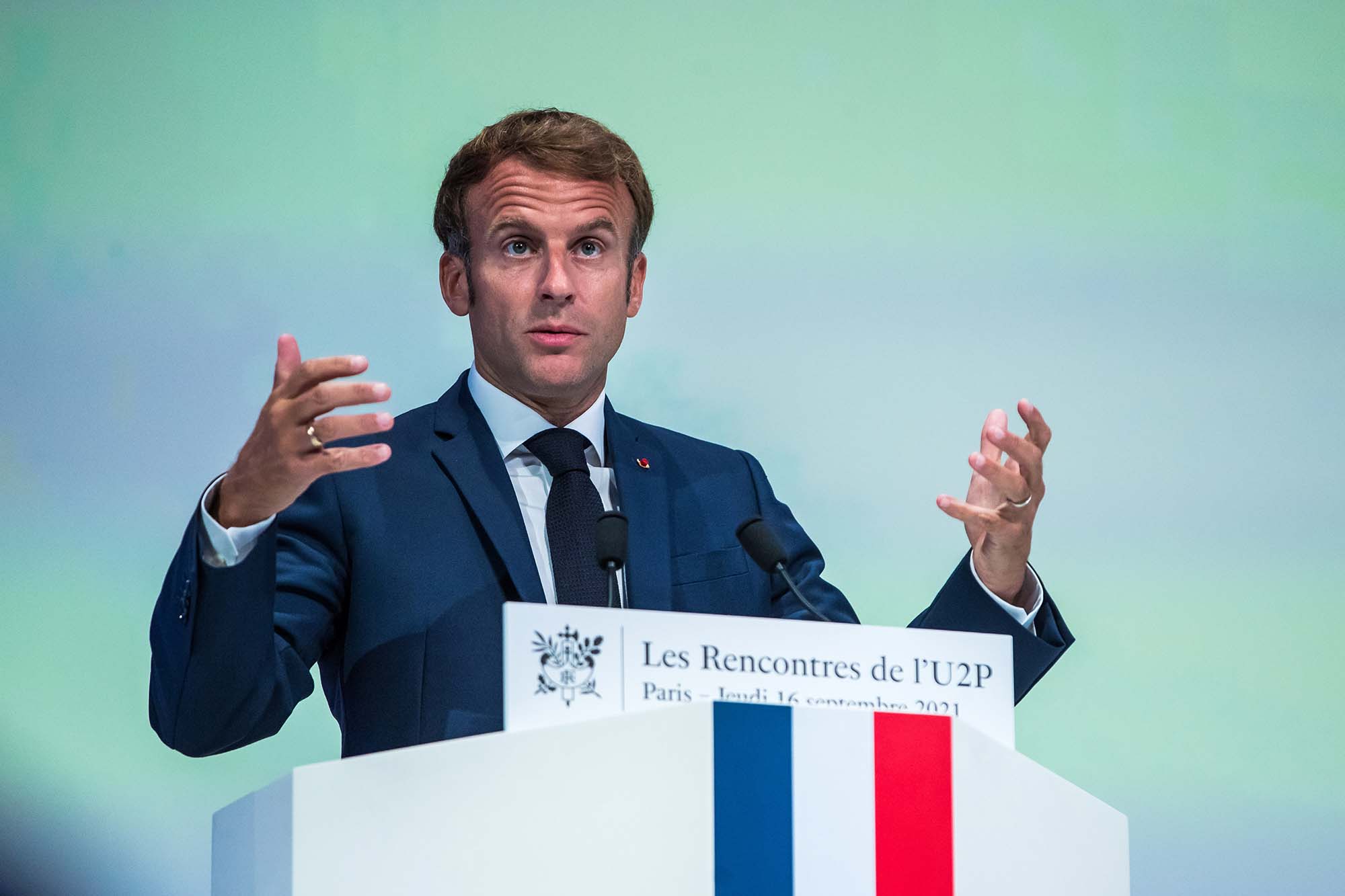 France on Friday recalled its ambassadors to the United States and Australia in protest of the Biden administration cutting a deal to provide nuclear submarines to Australia, without consulting French officials.

French Minister for European and Foreign Affairs Jean-Yves Le Drian said he had recalled the envoys at the request of French President Emmanuel Macron and said the move was caused by “the exceptional gravity of the announcements made on 15th September by Australia and the United States.”

Le Drian added that the new agreement between the US and Australia was “unacceptable behavior between allies and partners, whose consequences directly affect the vision we have of our alliances, of our partnerships and of the importance of the Indo-Pacific for Europe.”

Macron has not commented publicly since the Biden administration announced the strategic Indo-Pacific alliance with Australia and Britain, causing France to lose out on a nearly $100 billion agreement to build diesel-electric submarines.

However, the French government has made its displeasure clear — even cancelling a scheduled Friday gala held by its embassy in Washington to mark the 240th anniversary of the Revolutionary War Battle of the Capes.

A top French diplomat told the Associated Press that the matter had caused a “crisis” in relations between Washington and Paris, while Le Drian told France Info the announcement was “a stab in the back.”

“This brutal, unilateral and unpredictable decision reminds me a lot of what Mr. Trump used to do,” Le Drian told the outlet. “I am angry and bitter. This isn’t done between allies.”

The diplomat told AP that Macron had received a letter from Australian Prime Minister Scott Morrison Wednesday canceling the submarine deal. French officials then decided to reach out to the Biden administration “to ask what was going on,” the diplomat said, adding that discussions with Washington took place just two to three hours before Biden’s public announcement.

The administration tried to strike a conciliatory note Thursday, with Secretary of State Antony Blinken telling reporters that “we welcome European countries playing an important role in the Indo-Pacific.”

“France, in particular, is a vital partner on this and so many other issues, stretching back generations, and we want to find every opportunity to deepen our transatlantic cooperation in the Indo-Pacific and around the world,” Blinken said at a joint event with Secretary of Defense Lloyd Austin and their Australian counterparts.

However, the French diplomat who spoke to AP said the Quai d’Orsay had raised the issue of the Australia submarine deal with Blinken when he traveled to Paris in June and emphasized to the secretary of state that it “was for us a very important and critical component in our Indo-Pacific strategy.”

Furthermore, the diplomat alleged, Morrison had met with Macron in Paris days before Blinken showed up and never mentioned that his government was interested in nuclear-powered subs.

On Thursday, White House press secretary Jen Psaki told reporters she would “leave it, of course” to our Australian partners to decide why they backed out of the France deal.

“We don’t see this, from our end, as a regional divide,” she said. “We see this as … security issues that we want to take on together.”

The White House had no immediate response to Friday’s announcement that the ambassadors had been recalled. President Biden had left Washington at midday for his home in Delaware.