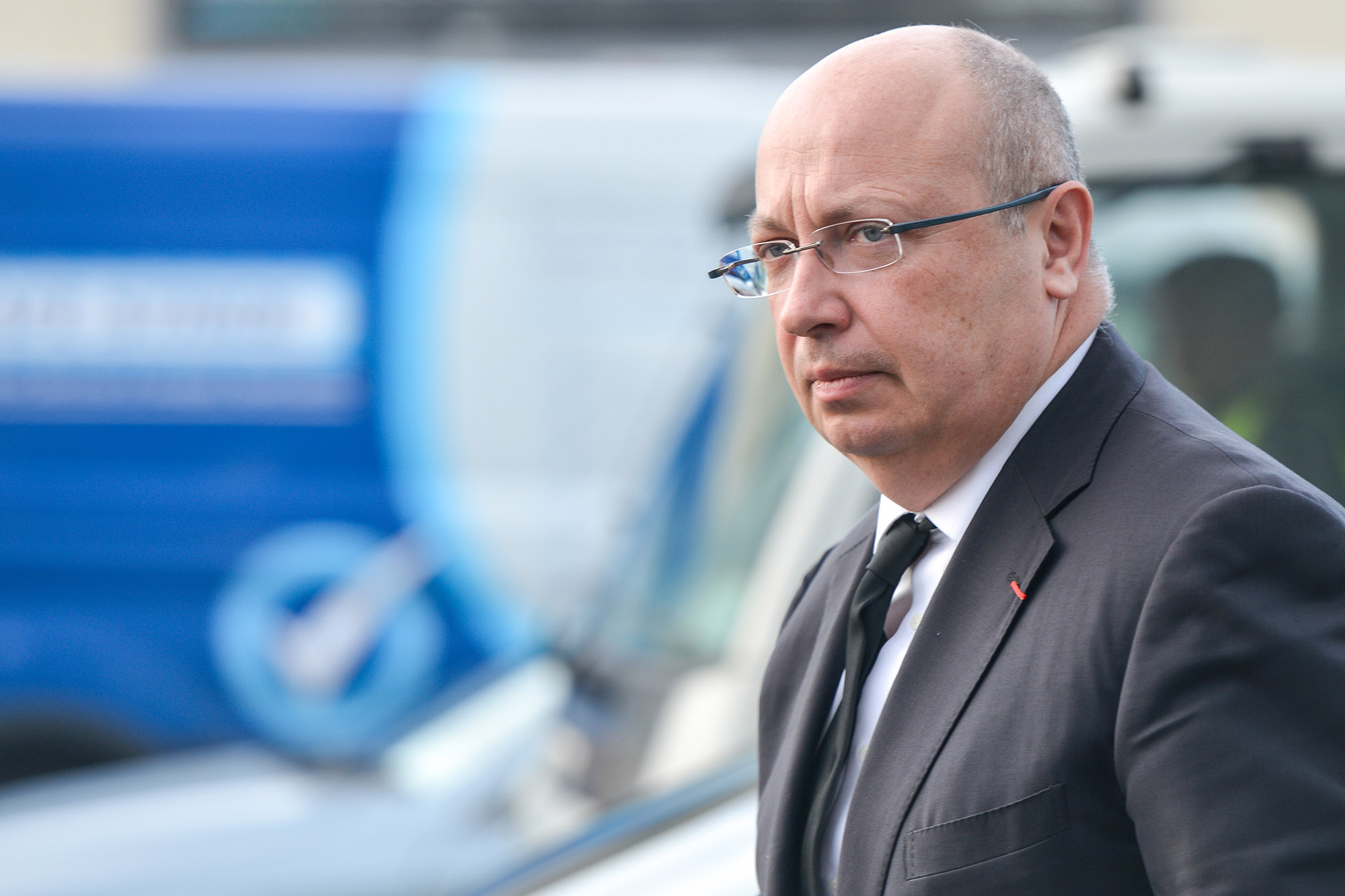 On his way out the door, France’s ambassador to Australia said he wished he could go back in time to avoid the mess that’s resulted from the surprise cancellation of a major submarine contract in favor of a deal with the U.S.

“This has been a huge mistake, a very, very bad handling of the partnership,” French envoy Jean-Pierre Thebault said Saturday as he left his residence in the capital of Canberra, the Associated Press reported.

France recalled Thebault and the French ambassador to the U.S. over the deal, which nixed a $66 billion contract from 2016 with the French Naval Group, partly owned by the French government, for eight-to-12 conventional submarines. Instead, Australia struck a deal with the U.S. for nuclear submarines as part of a new three-way pact with the U.S. called AUKUS.

“I would like to run into a time machine, if possible, and be in a situation where we don’t end up in such an incredible, clumsy, inadequate un-Australian situation,” Thebault said according to Reuters. “I’m very sad to be forced to leave, albeit there needs to be some reassessment to be made.”

Australia said it regretted the breakdown.

“Australia understands France’s deep disappointment with our decision, which was taken in accordance with our clear and communicated national security interests,” a spokesperson for Foreign Affairs Minister Marise Payne said in a statement.

Thebault also noted no Australian officials have tried to contact him either today or yesterday, according to a tweet from Australian Broadcasting Corp. reporter Melissa Clarke.

only 1% of users go to rehab