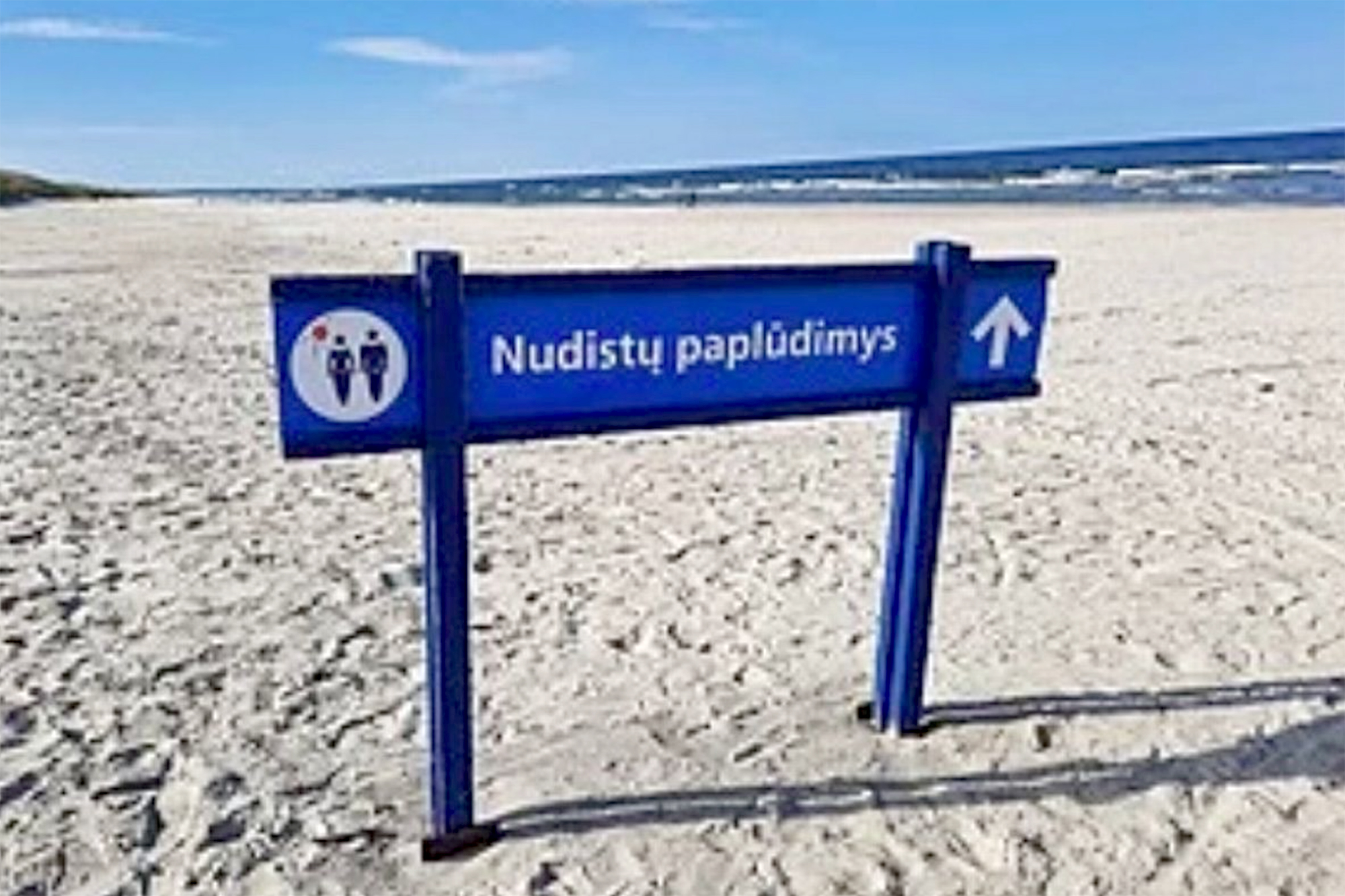 The man, described by witnesses as an “exhibitionist,” allegedly threatened and insulted several people on La Mama beach before he approached a nude woman and began pleasuring himself around 10:30 a.m. Saturday, police told French news outlets.

The pervy nudist allegedly got into a heated argument with another frequent beachgoer and hunter — who is still unnamed by police — who demanded they go to a different location to have their argument.

Witnesses stated the younger man refused to move and the 76-year-old hunter then shot him three times — including once in the chest killing him instantly.

Police — who were cycling nearby — heard the gunshots and headed over to the scene.

The elderly hunter was arrested and taken into custody. Police are currently still investigating the incident and questioning witnesses.